I guess you could say for me, the start of golf season is either the Masters or Players, depending on if I have time to write a preview article.

It’s been almost eight months since we have had a major championship in golf. That’s a long time for a sport where all anyone really cares about is the majors. All the great golf events condensed into four months. Of course, the Fed Ex Cup is year-round, but not many people follow the Fed-ex cup standings.

Is this a viable business plan?

Apparently so because everyone in and around the world of golf is rich! The purses for golf tournaments are at an all-time high, with the winner of this year’s Players Championship, Cameron Smith, taking home 3.6 million dollars. 3.6 million dollars for winning a golf tournament while there are people like myself who can barely afford full playing privileges at a mid-level country club? Have they no shame? When asked what he was going to do with that vast payout, Cameron Smith said he would buy a solid gold house. Purses have gone up in the short term due to the fear of the Saudi Golf League. Saudis don’t play golf, you say. So why do they have a league? Where are the Saudi golfers? They have all that money and some nice courses. Why have they not produced a player? Why are they trying to start a league to compete with the PGA Tour when they can’t even produce any golf talent?

All good questions, Dan, thank you.

Jack Nicklaus says he’s too old to play in the Masters Par 3 contest. My God, that’s depressing. The greatest golfer ever is too old to play a short par 3 course. Sort of makes you think of mortality, and nobody wants to do that. At least Nicklaus has done something great on this Earth. He can leave this mortal coil with his head held high. The rest of us? Not so much. The best thing to do is not think about it that’s why Jack should suck it up for another couple of years so we can all stop thinking about our mortality.

Speaking as one of the biggest Rory McIlroy fans around, he’s becoming sort of annoying. Why does he have to be the spokesman on every golf-related issue? How about winning a major? It’s been eight long years. Irishmen are meant to be in the background cracking jokes and BS’ing, not moral exemplars. Rory has also become a darling of the press corps…that’s not a good thing. You do not want journalists to like you. It means you are doing it wrong. I will forgive him if he wins and celebrates at Mar a Lago. 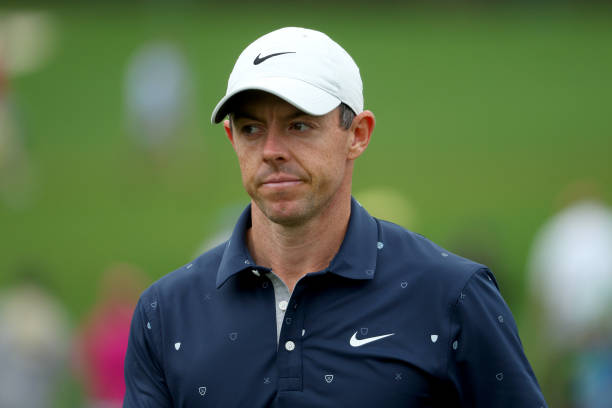 All the mainstream golf writers are making a huge deal that Tiger will play in the Masters. Greatest comeback ever! Amazing resilience! Yada yada yada. He got in a fairly bad car accident, and it happened 14 months ago. The human body is resilient, and with modern medicine, you can come back from the abyss rather quickly. They’re saying he “almost had his leg amputated!!” I really know nothing about the extent of his injuries, but I can guarantee you they did not almost amputate his leg. People that say these things are always lying and exaggerating – 100% of the time. And Tiger loves the drama as well, so he assented, saying the amputation idea was “on the table.”

Things have to be really bad to get a leg amputated with how good vascular surgeons are today. Frankly, this is an insult to the many Civil War soldiers who really did lose a leg at places like Shiloh, Antietam, or The Wilderness. I just read 2 Civil war biographies, by the way. Grant and Lee. They were both really good Generals- that was my big takeaway. That and a lot of soldiers lost their legs.

After his comments about the Saudi golf league, Phil Mickelson is officially persona non grata at the Masters. I’m not a very big Phil or Saudi Arabia fan, but the punishment does not fit the crime. 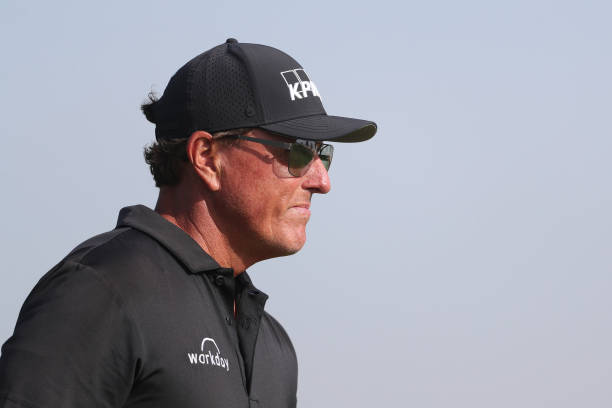 Phil is Trump-like – he tells it like it is, which can be a problem because nobody really wants to hear the truth. Phil was open and honest (and misguided) and has now been shunned by the PGA. Now, I do enjoy a good shunning, but this is unfair. An iconic 3-time winner, Masters winner, not playing over some mildly controversial comments. Ridiculous. Again, I always thought Phil was a bit of a phony. For a while, I went as far as to think he was a phony baloney…but Americans are a forgiving people, and we should show grace to Philly Mick. I also think the reason Tiger is coming back to play at Augusta is to just stick it to Phil.

Returning champion Hideki Matsuyama is coming in a bit under the radar. Last year’s Masters win was supposed to make him a global icon, but I haven’t seen it. Is he in any advertisements? I try not to watch advertisements anymore, but I don’t recall seeing him in any. I think Hideki is just a normal guy who doesn’t feel like he needs to be overbearing and in every commercial like Tom Brady. Good for him. I wish him continued success. As for Tom Brady, ever since he sold out Trump in Biden’s Rose garden ceremony, he’s been dead to me. I won’t return his calls.

Who is not going to win?

Scottie Scheffler- the flavor of the month- no chance.

Hideki- He was lucky to win last year after Xander Schauffele hit it into the drink on 16. The wheels were starting to fall off. His goal is to just make a good showing.

Rory is playing poorly, can’t putt, and has too many bad Augusta memories. Plus, he wants to be the conscience of golf, and you can’t be that and a champion.

Tiger- lucky to win in 2019 after everyone fell apart around him. Plus, didn’t you hear he almost had his leg amputated!!!

Collin Morikawa- coming in too cold and under the radar.

Viktor Hovland- he admits he’s not a great chipper, so how can he win at Augusta?

Cameron Smith- just won the Players. Cool customer who is the only player to shoot in the 60’s for four rounds…still lost to DJ in 2020.

Justin Thomas- the people “in the know” think this could be his year. He is cut out to win a few Masters, but it won’t be this year.

Xander Schauffele- had it in his grasp last year but the water ball on 16 doomed him. He said he hit that shot perfectly, though….so maybe he didn’t choke. The jury is still out.

Jordan Spieth- he says he’s confident and can win, and I believe him.

When he’s healthy, Brooks Koepka should be the favorite at every major. Putts great in the clutch. Hits it a mile. Loves pressure. You can get him at 18-1, and I suggest you do.

Dan Redmond was purged from Twitter (total BS), but you can email him at [email protected]

0 28
One-on-One with the CEO of Sell Your House Direct, Blake Soreano 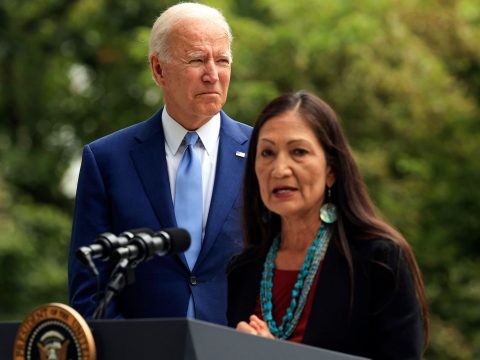 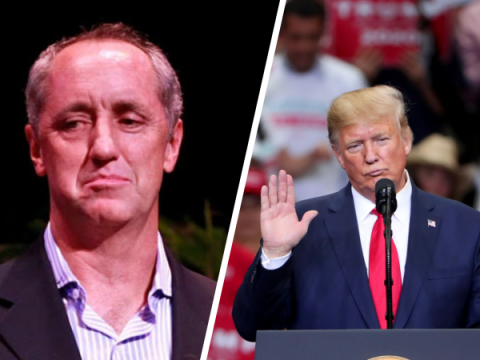