A longtime Detroit Red Wings Zamboni driver who was caught urinating in a drain claims he was fired for age and disability discrimination and is suing the Red Wings’ parent company, Olympia Entertainment.

Al Sobotka, 68, says he has benign prostatic hyperplasia, a condition which causes an uncontrollable need to urinate. According to the Detroit Free Press, Sobotka was standing between two Zambonis on Feb. 2 and urinated into a drain when he was spotted by a fellow employee. He was fired two weeks later.

“I am crushed,” Sobotka, who had been with the Red Wings for 51 years, told WDIV-TV in Detroit. “It’s like a bomb dropped on you that — every morning you get up, you have nowhere to go now. … Now I just mope around the house. I’m getting tired of watching TV.”

Sobotka, who became known for spinning octopi over his head after fans threw them on the ice, told the station he has trouble sleeping at night.

“I took a sleeping pill from my wife. She has a condition. I couldn’t sleep with that either,” he said.

Sobotka, who says he’s “embarrassed” about what he did, would return to the Red Wings if they offered him his job back.

“Without any hesitation,” he said.

0 9
Biden Admin, Echoing Trump, Warns That A Chinese Attack On The Philippines Will Draw Military Response 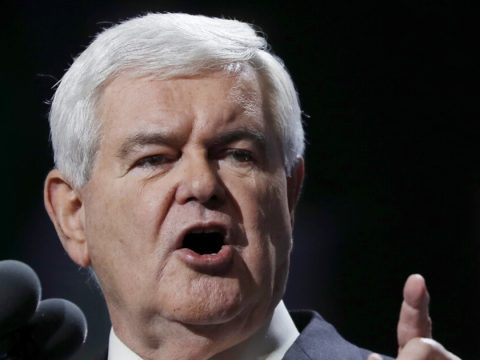