In New York and California, institutions of higher education bought into wokeness wholesale years ago, but now schools in red states have been infected as well.

In Texas and Florida, several prominent schools have made diversity, equity, and inclusion (DEI) a priority.

The University of Texas at Austin has been on a years-long journey to appease students demanding the school double down on DEI initiatives.

Austin is a blue area in red Texas, so it’s not a complete surprise that the dogma of DEI has taken hold there. However, it signals that red states are not immune to their local universities foisting woke values on their young people and communities.

Back in 2018, UT-Austin released a seven-page DEI plan responding to student demands. In 2020, students presented the school with yet another slate of demands, including that Austin police be removed from campus, that admissions adopt a test-optional admissions process, and that the school require students to learn about the “racist background” of the university’s origins.

UT-Austin responded with a new 29-page DEI plan, and since then the school has implemented DEI in various ways.

In one example, the reading list published by the medical school’s Associate Dean for Health Equity includes titles by authors who are essentially the patron saints of woke. The list includes “How To Be An Antiracist” by Ibram X. Kendi and “White Fragility” by Robin DiAngelo as well as an essay called “White Privilege: Unpacking The Invisible Knapsack.”

UT-Austin has also embedded DEI into its tenure and promotion policies, saying that each school will “develop mechanisms for evaluating faculty contributions to diversity, equity, and inclusion in their units for considerations of merit and promotion,” according to UT-Austin’s strategic plan for faculty DEI.

In addition, new faculty positions are infused with DEI.

UT-Austin’s Religious Studies department is currently hiring an early Christianity scholar to research topics including the “religious identities” of “sexual minorities” and “feminist and intersectional interpretation of biblical texts.”

UT-Austin is not the only prominent school in Texas that has embraced DEI.

The Texas A&M system, whose flagship school is the state’s oldest public university, has fully integrated DEI policies as well.

Texas A&M’s College of Agriculture and Life Sciences recently hired an Associate Dean for Inclusive Excellence. The school is also requiring each department to establish a “climate committee.” Texas A&M’s dentistry school has an entire Diversity and Inclusion Plan of its own that actually cites UT-Austin’s plan as a resource. In 2020, Texas A&M’s School of Education & Human Development (SEHD) created an “Equity & Social Justice Collective.”

Yet another Texas school, Texas Tech University, has strict rules for its biology department on evaluating faculty candidates based on how they talk about diversity.

In Florida, where the Republican governor cruised to victory by double digits this month, DEI is pervasive at many schools.

The University of Central Florida has an active DEI office that includes a “land acknowledgement,” essentially a statement acknowledging that the university’s land traditionally belongs to Native American tribes.

The University of Florida, where retiring Republican Senator Ben Sasse will take over as university president next year, has a DEI office and strategy as well.

The school’s Office of the Chief Diversity Officer boasts that University of Florida has more than 1,000 unique DEI initiatives.

Unless a school is specifically counter-cultural, as some private religious liberal arts colleges are, it is likely to have invested heavily in DEI, even if the school is in a red state.

Texas and Florida may be red, but their universities are very much not.

All copyrights and legal uses attributed to content are located at the article origination: © Daily Wire, Red State Schools Are Plagued By Wokeness Too 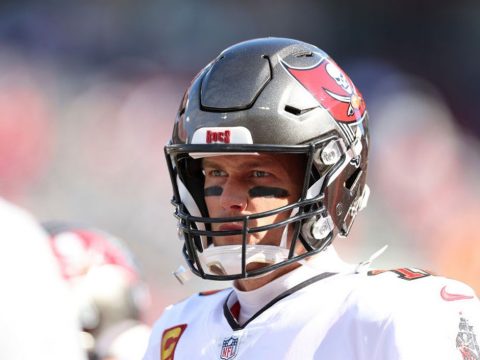 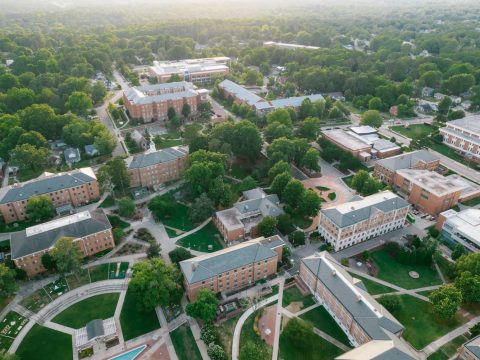 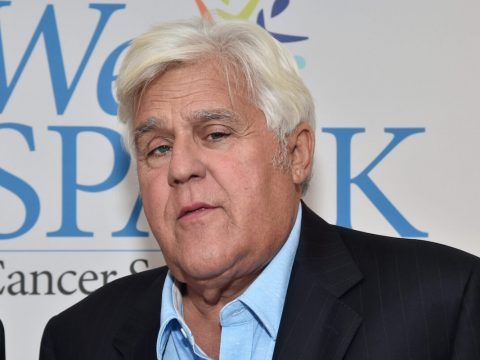 0 81
Jay Leno Reveals What Went Down In His Garage, Says A Quick-Thinking Friend Saved His Life 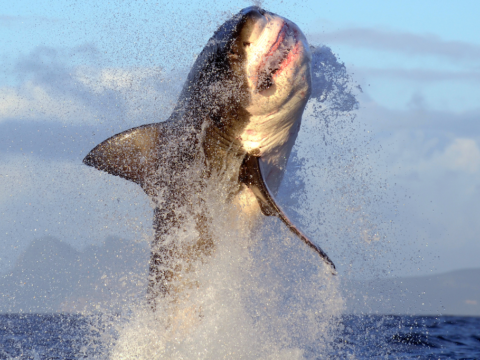