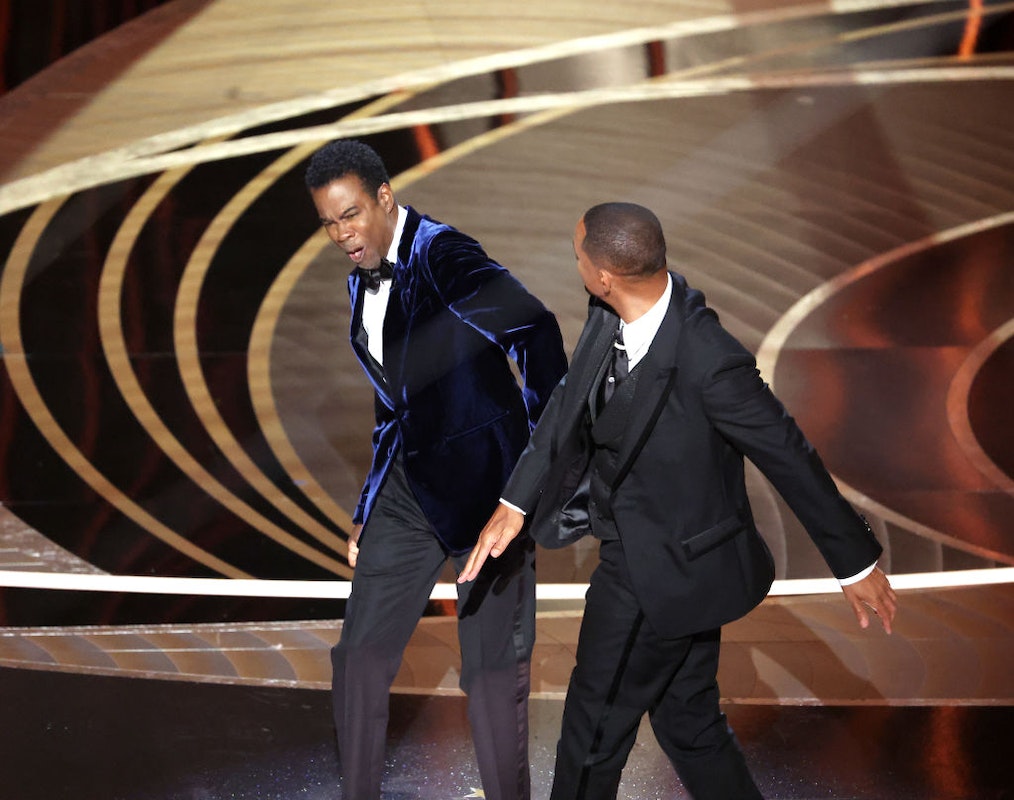 The British Academy of Film Awards (BAFTA) said “violence of any kind” is a “red line for” them and made it clear Will Smith would not have been able to slap Chris Rock at their show and continue to receive an award.

“They would be removed from the ceremony,” Sara Putt, chair of BAFTA’s television committee and deputy chair of BAFTA, shared when asked what BAFTA would do if put in a similar situation, reported The Hollywood Reporter in a piece published Wednesday.

Putt also made it clear there would’ve been no headlines coming out of their show about the star getting a standing ovation after walking on stage and striking a presenter in the face following a joke that involved their spouse.

She said there also would’ve been no issue about the star then getting to take the microphone later to give an acceptance speech for their award because that person would’ve been gone.

“They would not be in the buildings, so they would not physically be able to collect their award,” Putt shared.

Smith was named Best Actor of the Year at the 94th Academy Awards show Sunday for his part in “King Richard.” It was just a very short time following Smiths’ slap of Rock after the comedian cracked a joke about Jada Pinkett Smith’s shaved head amid her hair loss battle.

BAFTA Says Will Smith Would Have Been “Removed From Building” After Slap https://t.co/xJCCRs27sJ

“We do not tolerate violence of any kind,” Emma Baehr, BAFTA’s executive director of awards and content explained.

“It’s just a complete red line for us,” Putt added.

The “Men In Black” star actually won the BAFTA Best Actor Award for his role in “King Richard” on March 13th, but was unable to attend the ceremony in London, the outlet noted.

As reported previously by The Daily Wire:

During a segment at the Oscars, the 57-year-old comedian remarked about how no one was wearing a mask in the theater before he turned his attention to Denzel Washington and praised him for his part in the movie “The Tragedy of MacBeth.” The superstar comedian then spotted Will Smith’s wife in the audicen and cracked a joke about how Jada was going to be in the next “G.I. Jane” movie.

Smith then got up from his seat and struck Rock in the face.

Smith then repeatedly shouted, “Keep my wife’s name out your f***ing mouth!”

Smith later accepted his first Oscar ever for his part in the film. During his acceptance speech, he apologized to the Academy and to the other nominees but didn’t appear to apologize to Rock.

Late Monday, Smith finally issued an apology to the comedian and admitted he was both “out of line” and “wrong” for striking him at the Oscars, in a lengthy post he made on Instagram.