Inflation has become such a problem that high-income-class Americans have begun opting for shopping items at destinations like Walmart.

Walmart’s reputation as a discounter is attracting more upper- and middle-class consumers to its stores, said John David Rainey, the company’s chief financial officer, in a recent interview with CNBC. Budget-strapped consumers are “trading down” in terms of quantity and quality purchases. For instance, they are buying items like beans and canned tuna rather than beef or deli meats. “Clearly, they’re stressed from higher gas prices, higher food prices, and even housing,” he said.

Some shoppers are increasingly using credit more than debit to buy items, Rainey stated. Roughly three-quarters of the company’s market-share gains in food during the fiscal second quarter came from consumers who have annual household incomes of $100,000 and more, the CFO pointed out.

The 12-month Consumer Price Index (CPI), which measures price increase at the consumer level, came in at 8.5 percent in July. Though it was lower than the 9.1 percent inflation in June, the number is still hovering around a four-decade high.

Food costs were up by 10.9 percent and energy by 32.9 percent, data from the U.S. Bureau of Labor Statistics showed.

While speaking during the company’s second-quarter 2023 earnings call on Aug. 16, CEO Doug McMillon said that the firm expects inflation to continue influencing the buying choices of families.

Though inflation lifted the average transaction size at Walmart stores, McMillon admitted that higher prices were negatively affecting many families.

“We’re pleased to see more families from a variety of income levels choose us as they look for value. Our purpose is to save people money and help them live better, and that’s especially important right now,” McMillon said.

This income group started cutting down spending on discretionary categories like travel as they were forced to shell out more on essentials such as food and gas, he said.

In May, inflation began affecting adults earning up to $100,000. By later this year, Leer is expecting individuals who earn more than $250,000 to start feeling the pressure of inflation. “The second half of the year will be challenging for travel and other discretionary spending,” he said.

A recent survey by Suffolk University/USA TODAY found that 45.3 percent of Americans had reduced spending on groceries due to inflation. Higher prices also forced 59.4 percent to eat out less often.

All copyrights and legal uses attributed to content are located at the article origination: The Bongino Report Red-Hot Inflation Drives Wealthier Americans to Shop at Walmart 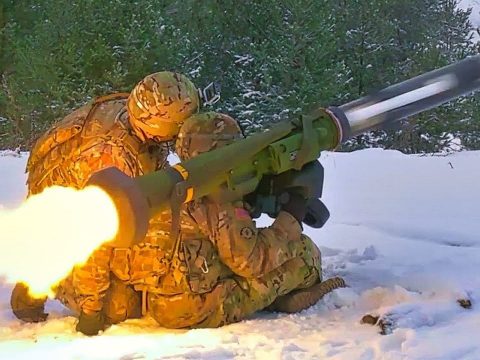 0 83
NATO Is Sending Billions in Weapons to Ukraine. How Do We Track Where They Go? 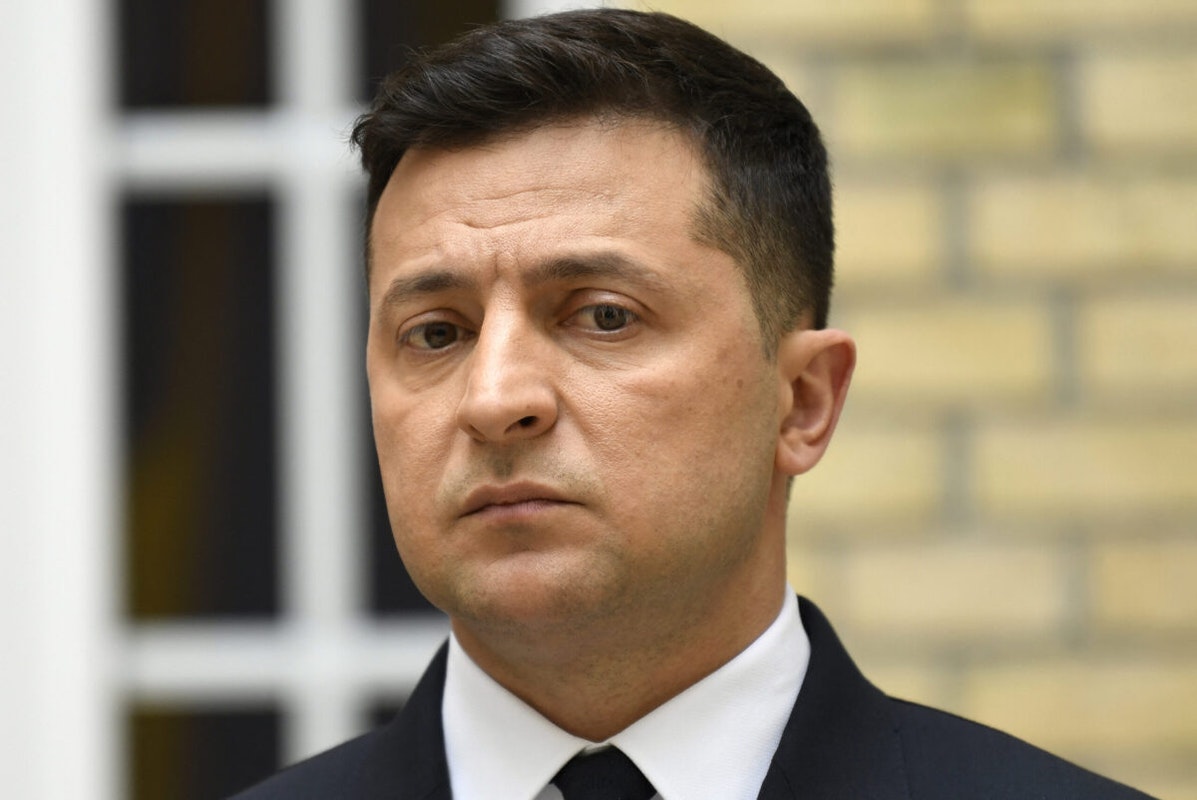 0 102
“I Am Target Number One”: Zelensky Says Russia Hunting Him, Wife, Children

0 31
“We Don’t Have a Real Justice System Anymore”: Trump Spokeswoman