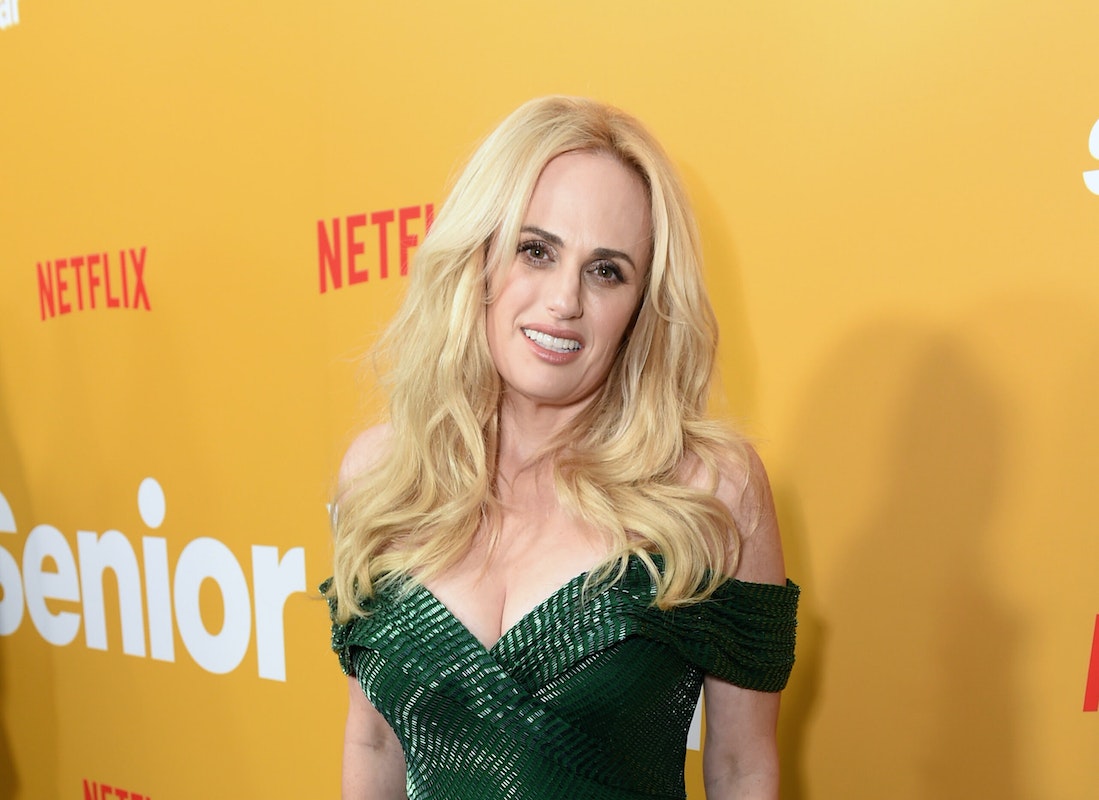 Rebel Wilson says she was sexually harassed by a co-star, but isn’t sharing the alleged perpetrator’s identity.

The 42-year-old “Pitch Perfect” actress made the comments during a recent interview with People. Wilson explained that the incident occurred prior to the #MeToo movement, which compelled many big-name celebrities to share sexual harassment stories.

“He called me into a room and pulled down his pants,” she said of her anonymous co-star. She said he then asked her to perform a sexual act in front of his friends. “It was awful and disgusting,” Wilson continued.

The “Super Fun Night” alum also alleges that the actor tried to ruin her career after the alleged incident occurred.

“All the behavior afterwards – this was all before #MeToo – where they kind of tried to destroy me and my career,” she said. “If it had happened after #MeToo, then I could have just blasted them.”

The actress said she told her rep and told other colleagues what had happened, which was inspired in part by her legal training. “Because I’m a lawyer, I documented it,” she said. “Definitely amongst industry circles, I made sure people knew what happened.”

Wilson told the publication she still ponders the alleged incident now, thinking about her actions at the time.

“Why did I stay in that situation … with that awful guy?” she said. “I should have left. It wasn’t worth it. But at the same time, I was like, ‘Oh well, do the right thing, be a professional and finish the movie.’ Now I would never do that.”

“I thought even complaining to my agency was a big step. And to complain to the studio. I found out I was like the fourth person to complain about the guy. Such gross behavior, but a lot of women have had it way worse,” she added.

Wilson is an Australian actress who chooses mostly comedic roles, including sketch comedy and her supporting part in the hit film “Bridesmaids.” She’s best known for portraying Fat Amy in the “Pitch Perfect” movies, which earned her the MTV Movie Award for Best Breakthrough Performance.

She made headlines for dramatic weight loss in recent months, which the actress said was in part due to her intention to start a family. The Daily Wire reported that Wilson was told not to lose weight by her agent because it could cost her future roles.

“…They were like, ‘Why? Why would you wanna do that?’ Because I was earning millions of dollars being the funny fat girl and being that person,” she said.

All copyrights and legal uses attributed to content are located at the article origination: © Daily Wire, Rebel Wilson Alleges ‘Awful And Disgusting’ Sexual Harassment Years Ago By Male Co-Star, Won’t Give Name