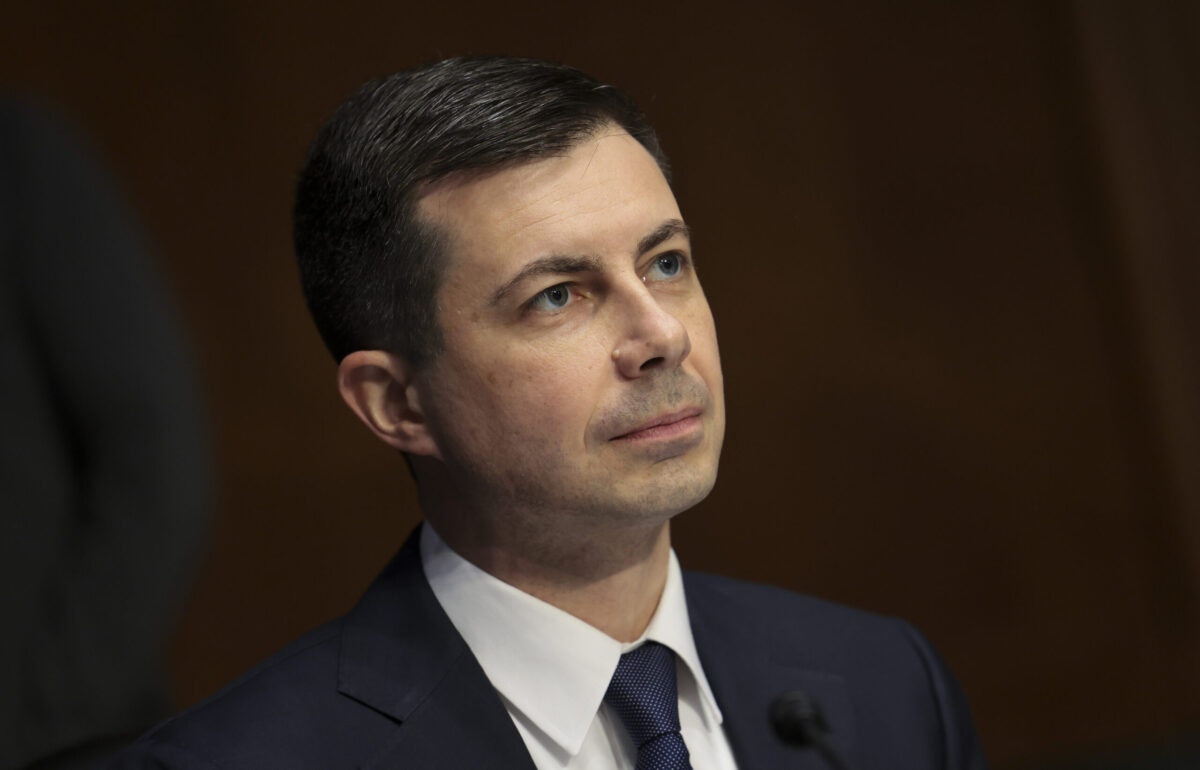 Former Democratic presidential candidate and current Secretary of Transportation Pete Buttigieg joined Charlamagne Tha God on his show the “Breakfast Club” on Friday — and he was surprised to hear that many black people are unhappy that Democrats haven’t kept their promises.

“You do realize, Pete, a lot of black people feel like Democrats have kept no promises since they’ve been in office,” Charlamagne said.

Buttigieg seemed startled by the comment. “Really?” he asked.

The transportation secretary then said he understood. “I get it because the work is not done. But the reason I say ‘really’ is we just passed one of the biggest pieces of infrastructure legislation in American history. It was a promise … and we actually did it,” he said referring to the the $1.2 trillion bill signed by President Joe Biden in November.

Charlamagne admitted he was happy to see the infrastructure bill pass but said “those are big broad things, and that’s great. But I’m talking about things … like the George Floyd Policing Act and … our voting rights,” referring to the leftist claim that Republican states are infringing on minority voting rights.

Buttigieg then agreed, stating, “You’re absolutely right. That work is not done. That work has to get done, and it’s acceptable where we are right now.”

The former Democratic presidential candidate made headlines earlier last week for his appearance on “The View” when he agreed that Florida’s “Parental Rights in Education” law could “kill kids.”

When asked by “The View” co-host Ana Navarro if he agreed with his spouse Chasten Buttigieg that the Florida law could “kill kids,” Pete responded, “Yeah, he’s right, and I think every law ought to be judged for the effect it’s going to have on real people in real life. And I get the political reasons why they’re doing this.”

“I think about it and Chasten and I talk about this a lot,” Buttigieg told “The View”. “If our kids were in a classroom in a state where one of these laws passed.”

Buttigieg then falsely claimed that the law wouldn’t allow children of gay parents to talk with their teachers about what they did “with their two dads.” He also incorrectly concluded that this law would apply to high school teachers. “Is the teacher supposed to, you know, a high school teacher supposed to go through every book and make sure that if there’s ever a picture of married couples in those books they tear out any page where it isn’t a straight couple?” The Florida law is solely for kindergarten through third grade. 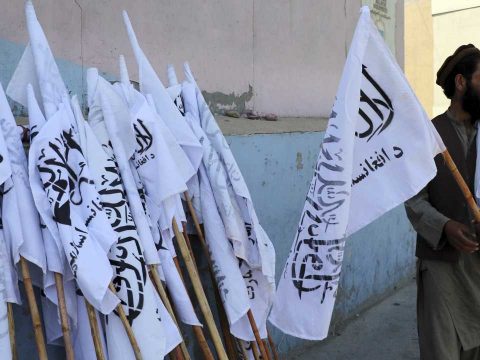 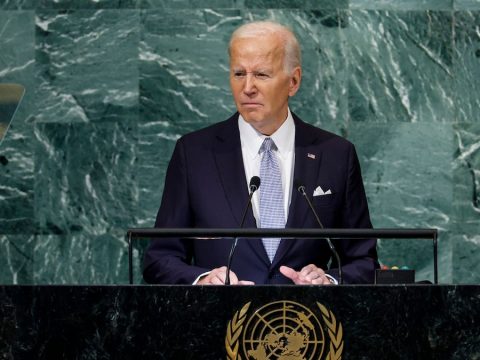 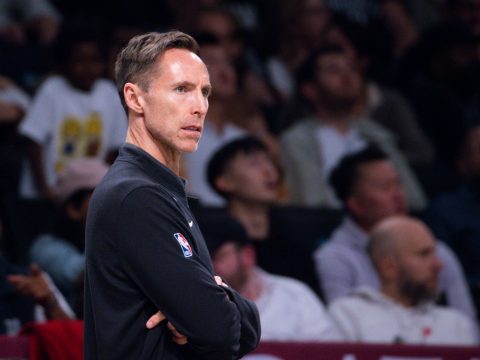