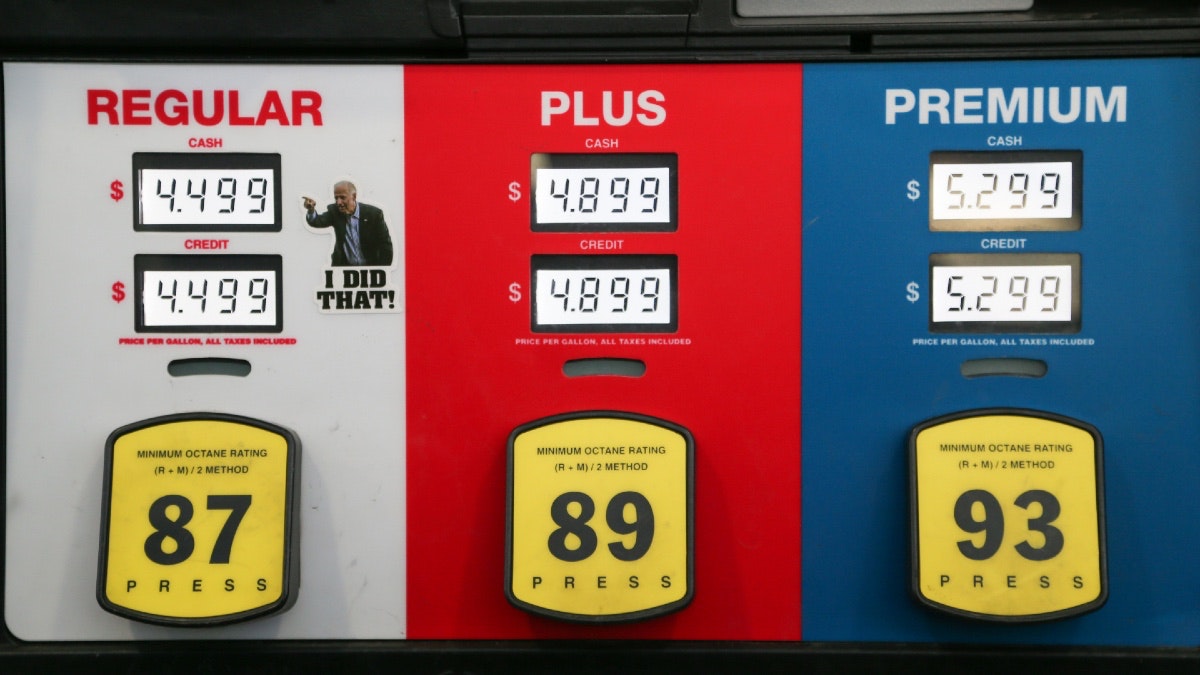 Amid inflation that is spiraling out of control, real wages for Americans have dropped by nearly 3%.

“Inflation ran 8.5% in the year ending last month, while nominal wages grew only 5.6%, a decline in inflation-adjusted wages of 2.7%,” Jason Furman at Harvard University, one of President Barack Obama’s top economists, wrote in a Wall Street Journal article.

“This presents a serious challenge to the ‘hot economy’ thesis that tighter labor markets lead to rising real wages. This idea has never been as popular among academic economists as it is among Washington policy makers. A hot economy is surely better than a cold one, but the costs of an overheating economy might be larger than policy makers have appreciated,” he wrote.

Earlier this week, the Labor Department announced the consumer price index (CPI), which measures what Americans pay for everyday items such as food and gas, soared to the highest level in 41 years. The CPI leapt 8.5% from a year ago, according to data released Tuesday. Taking out food and energy, the CPI still increased by 6.5%.

Such soaring inflation has not been seen since the late 1970s, when Jimmy Carter was president, and the early ’80s, after Ronald Reagan took over.

“Price increases came from many of the usual culprits,” CNBC reported. “Food rose 1% for the month and 8.8% over the year. Energy prices were up 11% and 32%, respectively,” while “Shelter cost, which make up about one-third of the CPI weighting, increased another 0.5% on the month, making the 12-month gain a blistering 5%.”

The White House has repeatedly sought to distance the president from soaring inflation, going so far as to coin a new term, “Putin’s price hike.” For instance, on Biden’s official schedule for Tuesday, the White House said he would deliver a speech in part on administration efforts to “reduce the impact of Putin’s Price Hike.”

But for the record, here is how much inflation has risen every month since Biden took office (he was inaugurated on January 20, 2021), compiled using the Consumer Price Index data provided by the U.S. Department of Labor Bureau of Labor Statistics:

When Biden took office, a gallon of regular gasoline was $2.33, according to AAA. The average price of a gallon of gasoline is now $4.10, up 43% from a year ago.

Consumers see the price hikes daily at the grocery store. “The cost of meat, poultry, fish and eggs is 13% higher since February 2021,” CNBC reported. “Fresh fruit has gone up 10.6% in price in that time, while the price for vegetables has remained much more stable, increasing just 4.3%. The price of pre-packaged cereals and baked goods has increased 7.7%.” 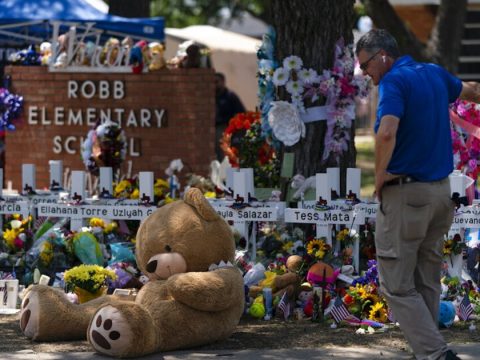 0 22
FACT CHECK: Does This Image Show A ‘Vaccination Exemption’ Card In The Philippines?