The Department of Homeland Security is once again postponing the requirement of Real ID for travelers to 2025 after years of delays.

Congress passed the Real ID Act in 2005, putting into law a suggestion from the 9/11 Commission that the federal government “set standards for the issuance of sources of identification, such as driver’s licenses.”

The law requires that U.S. travelers have to show a Real ID state identification cards or driver’s licenses when going through places like TSA security checkpoints at airport and other federal locations. It was supposed to take effect on May 3, 2023, but it will now go into effect on May 7, 2025. This most recent delay makes the third time it has been prolonged past its expected date, with the first time being because of the pandemic.

The law was passed after it was discovered that almost all of the September 11 hijackers had state identification or U.S. driver’s licenses to get on commercial aircraft. They had reportedly secured the majority of the identification items fraudulently.

States treat the Real ID requirements differently, with places like New York, Minnesota, and Michigan allowing people to instead get an Enhanced Driver’s License, which has a flag instead of a star. These documents can be utilized by people instead of a passport in certain areas. Washington state only allows people to get the Enhanced Driver’s Licenses and doesn’t offer Real ID.

“Real ID progress over the past two years has been significantly hindered by state driver’s licensing agencies,” Dan Velez, the New England spokesman for the TSA, said. “The extension is necessary to give states the needed time to ensure their residents obtain a Real ID-compliant license or identification card.”

The Department of Homeland Security is in charge of the program and said the most recent delay is in part due to the “lingering impacts” of the COVID-19 pandemic.

For the past two years, it said in a statement, advancement has been “significantly hindered by state driver’s licensing agencies having to work through the backlogs created by the pandemic,”

Homeland Security Secretary Alejandro Mayorkas also discussed the delay of the implementation, noting it will allow jurisdictions to make sure people can get the licenses they need in order to travel.

“DHS continues to work closely with US states, the District of Columbia, and the US territories to meet REAL ID requirements,” Mayorkas said in a statement. “This extension will give states needed time to ensure their residents can obtain a REAL ID-compliant license or identification card.”

All copyrights and legal uses attributed to content are located at the article origination: © Daily Wire, Real ID Delayed Again Until 2025 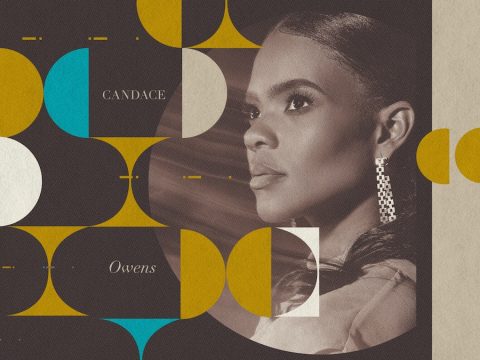 0 69
Environmentalism Is Like A Watermelon: Green On The Outside, Red On The Inside 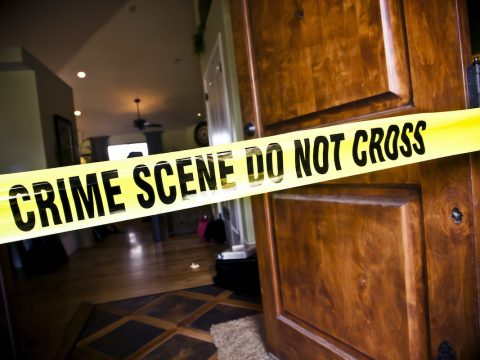 0 74
A Man And His Adult Son Were Found Murdered 35 Years Ago. A Longtime Suspect Was Just Convicted.