Sen. Raphael Warnock’s church is a part of a leftist coalition that supports Critical Race Theory (CRT) and suggests the first slave ship’s arrival in the U.S. is “an equally definitive” founding event as the writing of the Declaration of Independence or Constitution.

The Georgia Democrat is the senior pastor at Atlanta’s Ebenezer Baptist Church, the “spiritual home of the Reverend Dr. Martin Luther King, Jr.” The church is a member of the Progressive National Baptist Convention (PNBC), a body of leftist faith groups that back such causes as CRT and ending U.S. military aid to Israel.

Warnock won election to the Senate in a special election in January 2021 but retained his spot as Ebenezer’s senior pastor. He is engaged in a runoff election against Republican Herschel Walker to retain the Senate seat. The election is scheduled for December 6.

Warnock, as the head of Ebenezer Baptist Church, had close ties to the PNBC and served as the chairman of the convention’s Social Justice Commission as recently as 2018. Later that year, he delivered the keynote address to PNBC’s annual meeting.

In 2021, the PNBC passed a “Resolution in Support of Critical Race Theory.” The resolution states that CRT is “taught primarily at Law Schools” and is not taught at all in any elementary or high schools in the U.S. Warnock delivered the keynote address to PNBC’s annual meeting the year the resolution was adopted.

“CRT is not a racist theory,” the resolution states. “Rather, it asserts that a true understanding of the history and evolution of this country cannot be fully grasped without giving thoughtful consideration to the way in which sustained, systemic, institutional racism has been at work in every aspect of American life since before the nation was even formed.”

The resolution also suggests that the year 1619, when the first slave ship arrived on the shores of what would become the United States, is an equally defining date in U.S. history as 1776, when the Declaration of Independence was signed, and 1787, when the U.S. Constitution was written.

“PNBC goes on record acknowledging, consistent with the core principle of CRT, that racism is not the behavior of a single white person. Racism is the use of political power and social conformity by one group that creates systems that have historically afforded white people an unfair advantage,” the resolution states. “The problem for CRT is not individual white people, but the presumptions of white supremacy and the inherited benefits of white privilege that have been at work in this country for more than four hundred years.”

In part, Warnock’s 2021 keynote address to PNBC focused on election laws in Georgia and what he claimed was voter suppression.

“If we don’t check what they’re doing in Georgia, they’ll be able to nullify the votes and the voices of the people after they have already been cast,” Warnock said.

“This is the delta variant of Jim Crow voting laws. The only inoculation is federal legislation and the only way that happens is for God’s people to stand up. So thank you, Progressive, for standing up. Thank you for bearing witness to God’s love and God’s justice in the world,” he added.

All copyrights and legal uses attributed to content are located at the article origination: © Daily Wire, Raphael Warnock’s Church Belongs To A Leftist Group That Supports Critical Race Theory 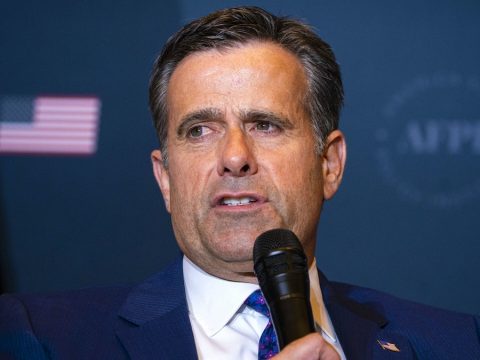 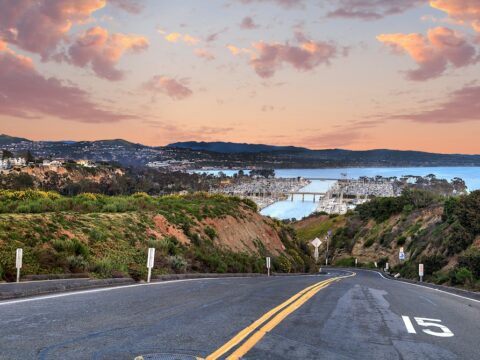 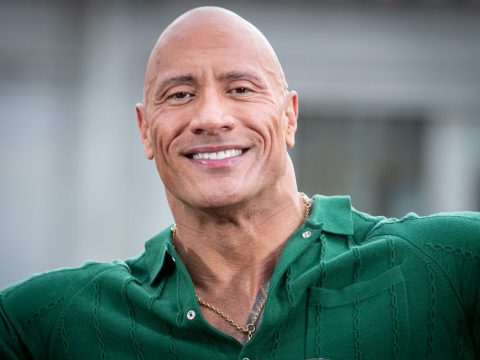