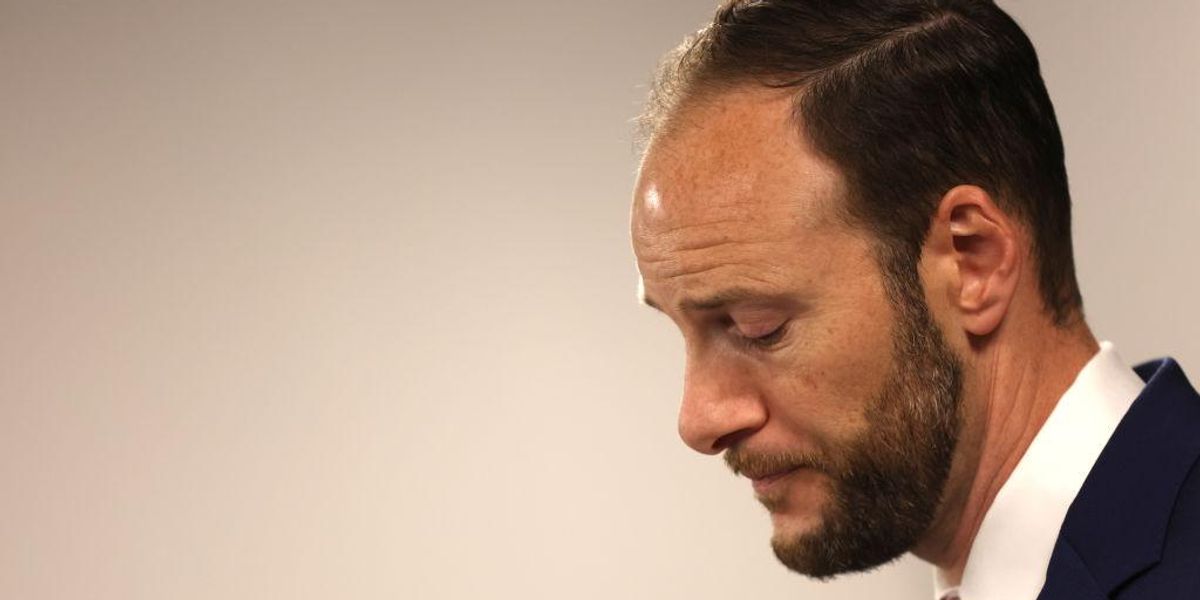 San Francisco’s far-left socialist district attorney Chesa Boudin promised a “new vision” and “radical change” to the Bay Area’s criminal justice system. He was was supposed to usher in a utopian period of peace and safety by ending mass incarceration, the war on drugs, and the criminalization of poverty.

But now, just over two years into his term, he appears poised to be ousted by recall, Politico reported on Wednesday. Voters in the largely Democratic city will head to the polls on June 7 to determine whether or not Boudin should be recalled as top prosecutor.

The recall effort comes amid a backdrop of worsening crime and quality of life in the Bay Area, of which residents have taken notice, many holding Boudin to account. A groundswell of activists led by a group called San Franciscans for Public Safety sought action last year by gathering the over 50,000 signatures needed to put the recall on the ballot. Now it’s up to voters to decide.

Should Boudin be ousted, it would serve as a major blow to the national criminal justice reform movement and a signal that Americans — even those in progressive cities — want crime to be punished and victims to be protected.

Boudin, the son of violent radicals and the former employee of Venezuelan socialist dictator Hugo Chavez, was elected in 2019 as part of a national tide of progressive prosecutors running for office on promises to roll back decades of tough-on-crime policies, which they claimed disproportionately affected minority people.

His candidacy was supported by several key national progressive figures, such as Vice President Kamala Harris and socialist Sen. Bernie Sanders (I-Vt.), and radical anti-Israel activist Linda Sarsour, who claimed that she cried tears of joy following his victory.

Boudin entered office with a bang. Within his first two days on the job, he abruptly fired seven tough-on-crime prosecutors. Before that, he vowed not to prosecute cases involving quality-of-life crimes, such as public camping, prostitution, public urination, and blocking a sidewalk. It was all part of his new lenient approach to criminal justice.

That approach has since soured with many residents, who have watched as the city has deteriorated as a result of rampant crime and homelessness.

“It’s clear that San Franciscans have had enough and want a new course for our city — one that doesn’t include Boudin as district attorney,” said Mary Jung, chair of the recall campaign, according to the Huffington Post. She added that amid the rise in homicides and property crimes, residents “have had enough of Boudin’s failed leadership.”

“Chesa Boudin’s failure as District Attorney has made San Francisco a more dangerous place to live and work,” said venture capitalist Ron Conway in a December missive calling on people to fund the recall, Politico reported.

One volunteer for the recall effort, Ron May, told KTVU-TV that Boudin’s office putting repeat offenders out on the streets has led him to support the recall: “All the victims, all the cases. We’re protecting the criminals. We’re not protecting the victims.”

Former prosecutor Brooke Jenkins, who resigned due to Boudin’s failed leadership, said she and other prosecutors “felt that he was personally intervening in a number of cases, including our own cases which involved very serious and violent offenders in order to garner them lenient sentence.”

Jenkins added: “While Chesa is not responsible for everything that’s happening in this city, he has a job as the district attorney to set a tone to let criminals know there is accountability and consequences for their actions.”

According to the former prosecutor and many others involved in the recall campaign, he has done the exact opposite.

0 65
Disturbing Viral Biden Video Was Worse Than It Looked