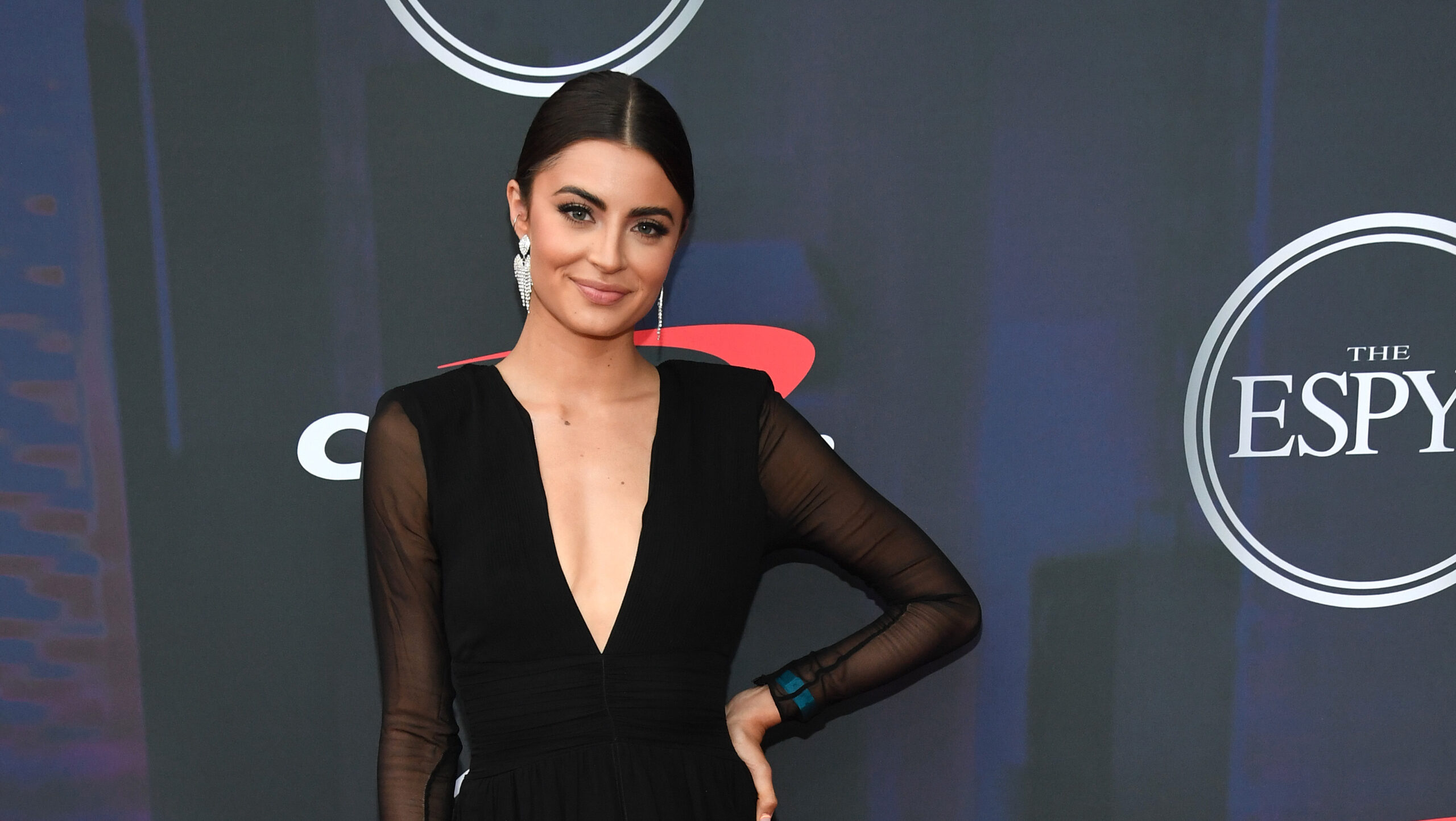 Rachael Kirkconnell, the Bachelor contestant who launched a woke controversy that eventually resulted in the ousting of long-time host Chris Harrison, has given her first post-show interview about the photo that started it all.

During her time on the series, critics slammed Kirkconnell for an Instagram post that showed her at an antebellum-themed fraternity party three years before, claiming it was proof of racism. When Harrison tried to defend Kirkconnell, saying standards were different in 2018 and asking viewers to give her grace, he, too, came under fire.

Former-Bachelorette-turned-entertainment correspondent Rachel Lindsey then accused Harrison of racial insensitivity and, despite his several apologies, said ABC made the right decision in replacing him as host.

Now, in her first interview since the show ended and Harrison exited, Kirkconnell says she agrees that her decision to take a photo dressed as a Southern belle was racist and she’s “ashamed” to have participated.

“I saw the full antebellum-themed plantation party, everyone dressed as Confederate soldiers, the parades and when [my friend] was telling me, ‘Oh, this is how it is at some schools,’ I’m like so ashamed that I basically participated in that unknowingly because I’m sitting here in my own little privileged, selfish world just thinking, ‘Oh, we just put dresses on to go take a photo op,’” she told hosts Michelle Saahene and Melissa DePino on an Instagram Live for their channel “From Privilege to Progress.”

Later, Kirkconnell claimed that she didn’t actually attend the “Old South” party, but simply took a photo for it, saying, “It was nothing more than an Instagram opportunity and how terrible is that?”

Using terminology popularized by the left-wing professor Ibram X. Kendi, Kirkconnell also said that the criticism has taught her the difference between being “not racist” and being “anti-racist.”

I guess that’s the first time my eyes opened about ‘OK, there’s a difference between being not racist and anti-racist, because back then if you would have asked me, ‘Are you a racist person,’ I would be like, ‘Of course, I’m not,” she said. “I would never, ever, ever judge someone by their skin color or be prejudiced towards them or racist towards them like that.”

You can obviously be overtly, openly racist, but you can also be or have implicit bias and these racial tendencies within you that you don’t even know about, or you can be racially ignorant, and that’s probably the first time I had realized that and I think the peak for me was last summer during the movements after George Floyd – that’s when I realized, ‘OK, I need to do more than just not be racist.’

At the time of the controversy, critics also slammed Kirkconnell’s parents for wearing MAGA hats. So it was significant that she finished the interview by revealing that she no longer speaks to “certain family members anymore because that was probably the first time in my life I realized I need to stop standing aside and I need to speak up and do something.”

Kirkconnell did not identify who the family members are or offer any further context for why she has chosen to disassociate from them. 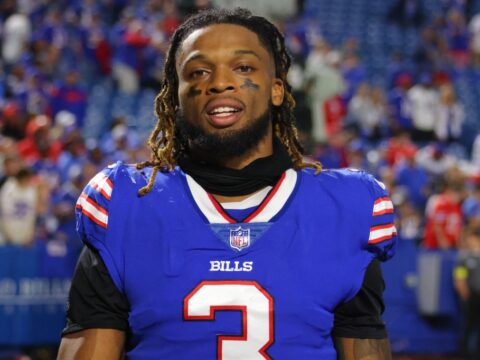 0 23
New Book Claims Jill Biden Didn’t Want Harris As VP: ‘Why Do We Have To Choose The One Who Attacked Joe?’