For centuries, American Christian charities have helped the poor and contributed greatly to lifting individuals out of poverty. The Salvation Army is no slouch, either, having spent $3.5 billion in fiscal year 2021 to alleviate the needs of the poor, the hungry, and the homeless.

But a new ideology emerging within The Salvation Army threatens to compromise its critical mission: DEI, or diversity, equity, and inclusion.

The DEI framework says organizations need to become more “inclusive” and “diverse,” usually along the lines of race and sex. At The Salvation Army, DEI outfits and officers abound. They claim diversity at the organization “has been a problem, going back to the days of British colonization.” And they create the narrative that The Salvation Army and its givers and employees harbor “complicity with racism and discrimination.” They also control what officers can say and think. At The Salvation Army’s prestigious Officer Training School, DEI directors “review every class syllabus to ensure it has a DEI component; it is not approved until it does.”

All this is so unnecessary. The reality is that The Salvation Army’s history is the precise opposite of what a genuinely racist organization is. The Corps was integrated in 1898, long before the Civil Rights Act. The Orders of Regulations for Social Officers made clear that “none shall be debarred from any of its benefits … because they are of any particular nationality, race or color.”

There have never been more racial minorities involved in the The Salvation Army, which has appointed a black national commissioner in Israel Gaither, and the organization has remained committed to serving marginalized people regardless of skin color. Lessons about race should never ask officers or Salvation Army supporters to apologize for their history.

In fact, The Salvation Army’s American donors contribute nearly 80 percent to The Salvation Army’s international mission without knowing the color or nationality of the people they’re supporting. These incredibly kind and generous people don’t deserve to have abuse heaped upon them by peddlers of racism.

Yet if The Salvation Army does not commit to throwing out the DEI-obsessed within its ranks, they will continue to be assaulted with false accusations of “racism.” DEI is based on the Harvard Law School philosophies of “critical legal studies,” which assume that even when people don’t exhibit outwardly racist behavior, they are still “complicit” in racism by virtue of their thoughts, unconscious bias, and participation in the market economy. DEI advocates find racism in math, in being on time, and even in milk. They can certainly conjure up more ways to attack The Salvation Army.

It’s not personal; it’s just the DEI business to loudly complain about nonexistent racism within organizations until they get heard. The DEI movement in corporations came about by guilting CEOs that their companies were “racist” because they weren’t hiring enough black and Hispanic people. It’s a direct offshoot of affirmative action at universities; as the Reagan administration deregulated businesses from having to hire according to racial quotas, DEI officers remade

All copyrights and legal uses attributed to content are located at the article origination: © The Federalist, Race-Obsessed ‘Diversity’ Ploys Distract The Salvation Army From Actually Helping People 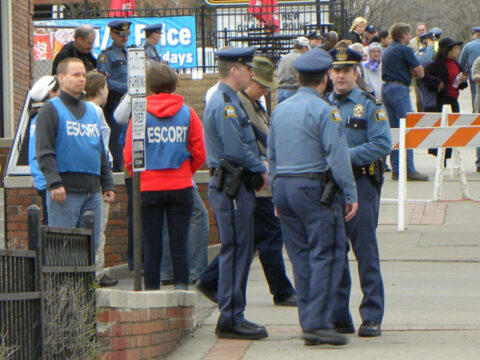 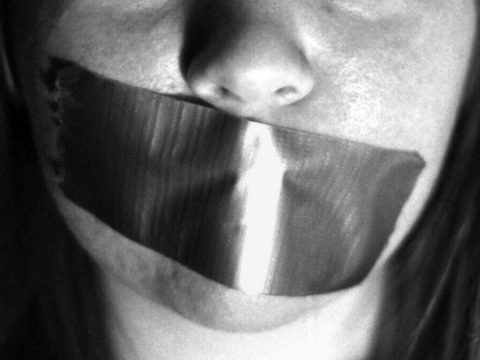 0 35
Free Speech Dies Because We Stop Speaking Freely, Not The Other Way Around 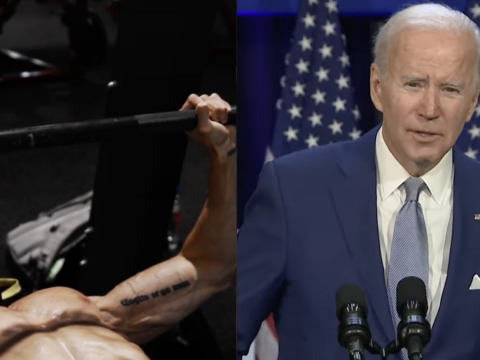 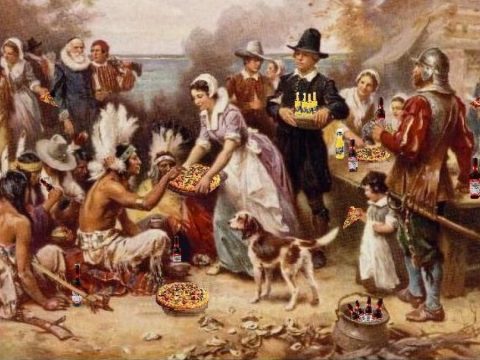