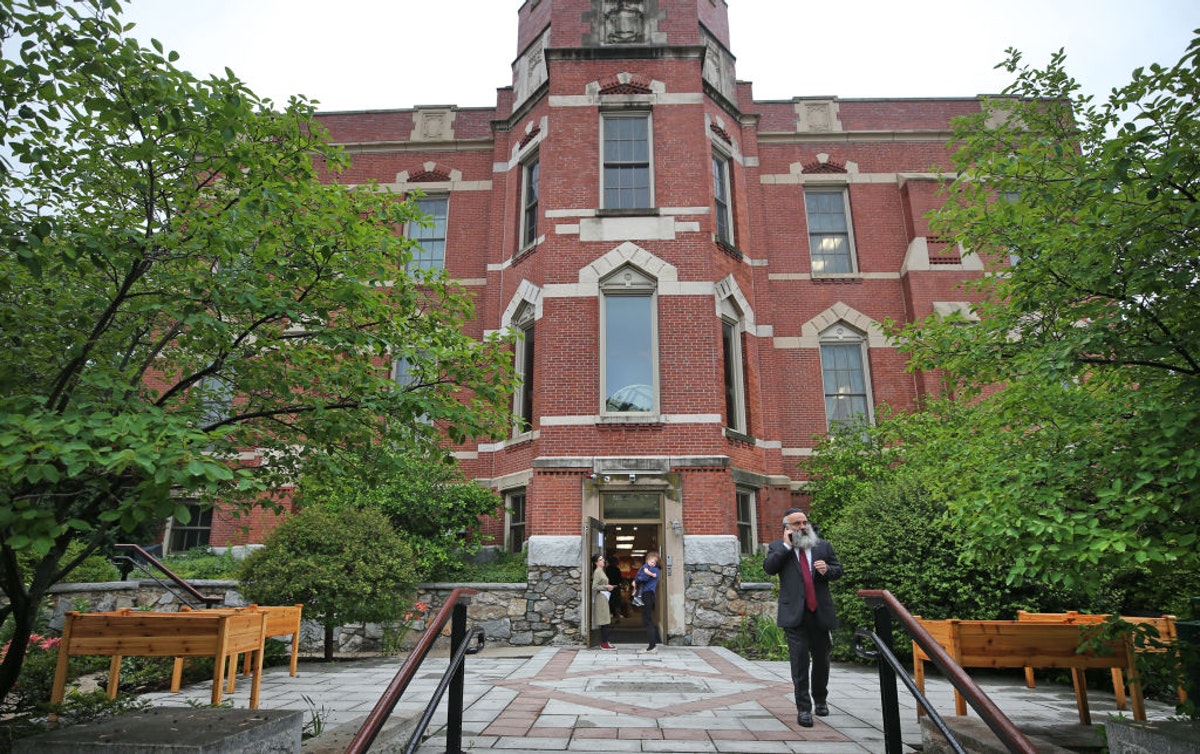 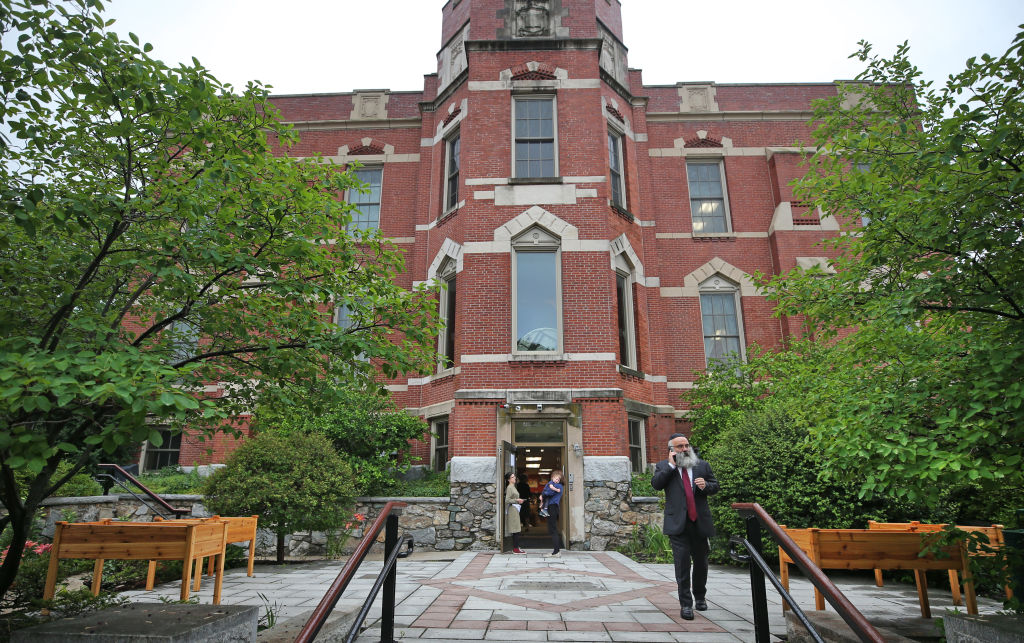 An Orthodox Jewish rabbi and father of 12 was reportedly stabbed repeatedly in Boston by an Egyptian man who had lost his legal status over a month before, according to U.S. Immigration and Customs Enforcement.

“Khaled Awad, 24, allegedly approached Rabbi Shlomo Noginski with a gun and demanded his car keys, at which point Noginski ran across the street to a park, where Awad stabbed him in the arm multiple times,” Fox News reported, adding, “Awad allegedly pointed what appeared to be a firearm at police when they located him shortly after the stabbing. Three officers then drew their guns and told him to drop his weapon, which he did. As police were arresting him, Awad allegedly kicked one of the officers in the stomach.”

The Boston Globe reported that Noginski said he had been stabbed eight times, in the stomach, ribs, and left arm. He told the Globe, “If people want to see a miracle, they should look at me. Because the same man tried to stab me tens of times, maybe even hundreds of times, over the course of seven or eight minutes.” Noginski added that he ran away from Awad to draw him away from Shaloh House, a nearby Jewish day school where children were attending camp.

Noginksi had emigrated to Boston from Israel to work with Shaloh House on Torah study.

“His former college roommates and friends at the University of Southern Florida, where he studied chemical engineering until very recently, say Awad had showed a propensity for violence,” CBS Boston noted. Eric Valiente, who had attended the University of South Florida with Awad, said, “He started becoming violent. He was very much anti-Semitic. He would say like all types of Jewish jokes. I thought he was joking at first and then I started to see seriousness in his comments.”

A former roommate of Awad’s, Aidan Anderson, said he had to leave and obtain a restraining order after Awad attacked him in their kitchen.

“It has since emerged that although Awad had entered the U.S. legally using a student visa, he lost his legal status on May 14, ICE agents found,” The Daily Mail stated.

Suffolk County District Attorney Rachael Rollins said the case has not been labeled a hate crime, while acknowledging, “It’s important that we recognize with respect to the Jewish community that not only globally, but locally, they are being terrorized and hate crime is on the rise,” according to WBUR. A spokesman for her office added, “Our prosecutors are working closely with the Boston Police Department’s Civil Rights Division and other law enforcement partners regarding this troubling and on-going investigation. The DA is being updated in real time and will notify the community if additional charges are to be filed.”

“ICE lodged a detainer with the Boston Police Department on Thursday requesting custody of Awad once the criminal proceedings are done,” Fox News reported.

Against darkness, against evil, the answer and the cure is goodness. It’s grace. It’s light. If you light a match in a dark room, that bit of light from a match eliminates all the darkness. So my plan for the immediate future is to increase the amount of good that we do, to increase the Torah teaching that we do. To help more people. And that will help me heal, and help the entire environment around me.

Every Jewish person in every place, we are told to be alert and careful. … We don’t have to be ashamed of being Jewish. We don’t have to hide our kippah or the tzitzit we wear, or the clothes that show that we are Jewish. We need to be proud of the fact that we are Jewish, and The Holy One, blessed be He, will watch over us, like he watched over me.

.....Continue  at The Daily Wire, Rabbi, Father Of 12, Allegedly Stabbed Repeatedly In Boston By Egyptian Who Overstayed Visa