“This is the will of millions of people,” he said in a speech before hundreds of dignitaries in the St George’s Hall of the Kremlin. “People living in Luhansk, Donetsk, Kherson region and Zaporizhzhia region are becoming our compatriots forever.”

At a ceremony that Kyiv called a “Kremlin freak show” devoid of legal meaning, Putin delivered a 37-minute diatribe against the West, accusing it of “sheer Satanism”, before signing the treaty documents with the Russian-backed heads of the four entities.

They then all clasped hands and chanted “Russia! Russia!” in unison with hundreds of dignitaries, who rose in a standing ovation.

The ceremony took place three days after the completion of hastily staged so-called referendums in which Moscow’s proxies in the occupied regions claimed majorities of up to 99% in favor of joining Russia.

Ukraine and Western governments said the votes, announced only 10 days ago, had been conducted at gunpoint and were bogus and illegitimate.

Ukraine, the United States and the head of the United Nations had all said the annexation ceremony would have no legal value.

Putin urged Ukraine to cease military action and return to the negotiating table. Kyiv has vowed to recapture all the lands seized by Russia and said that Russia’s decision to annex the territories has destroyed any prospect of talks.

The annexations mean that Russia, which had already seized Crimea from Ukraine in 2014, now lays claim to some 22% of Ukraine’s territory, including parts that it does not control.

The Kremlin leader kept hundreds of assembled dignitaries waiting for 18 minutes before entering the imposing columned hall through a pair of golden doors opened by high-stepping guards, as a fanfare blared.

In his speech, he evoked the memory of Russian heroes from the 18th century to World War Two and repeated familiar accusations against the West, accusing it of colonial practices and recalling the use of nuclear weapons

0 4
Biden looks back at Trump presidency for future 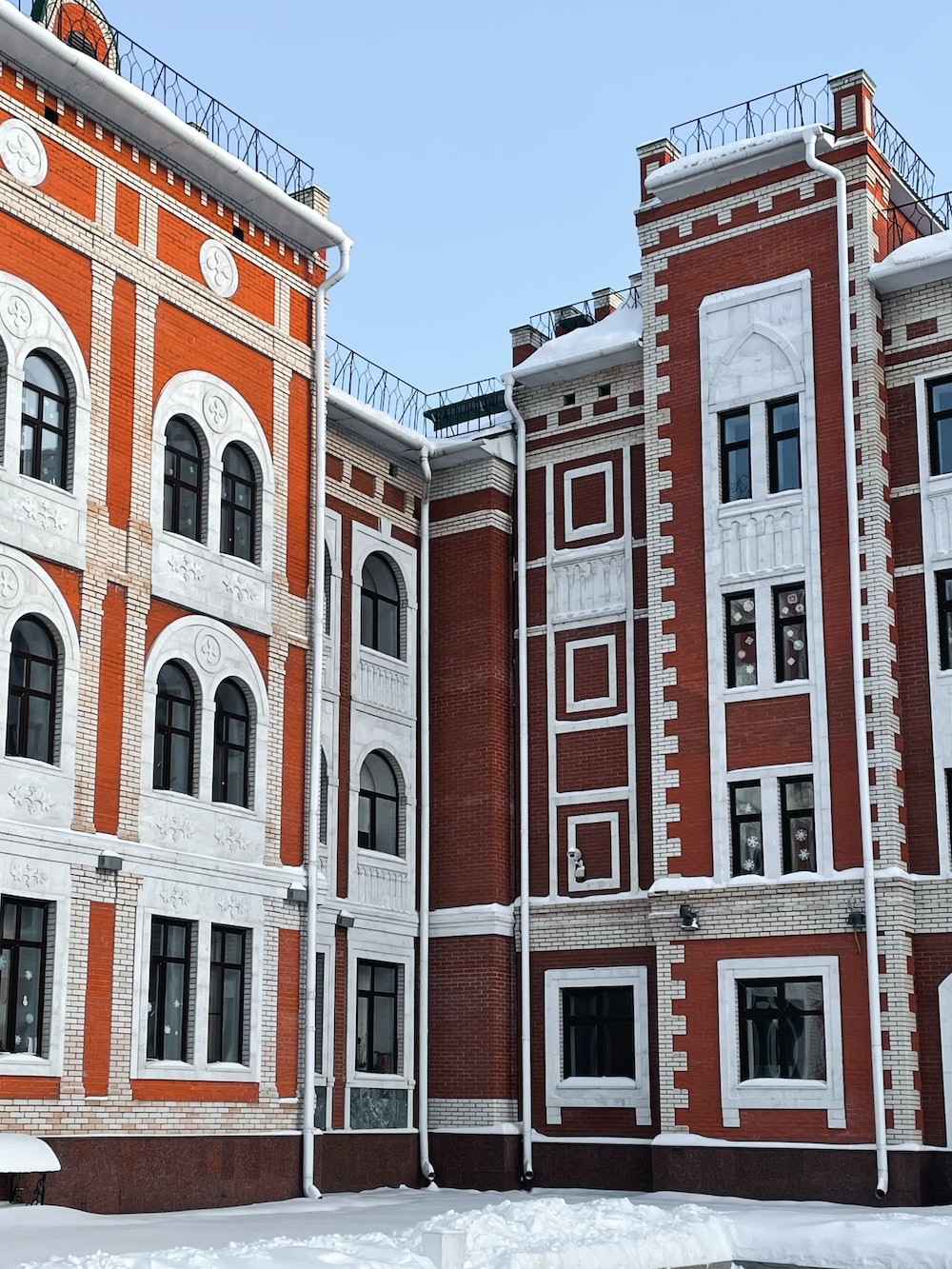 0 9
WashPost Columnist Defends Lia Thomas: 'In a Way, Everyone Is Trans… There Is No Normal'