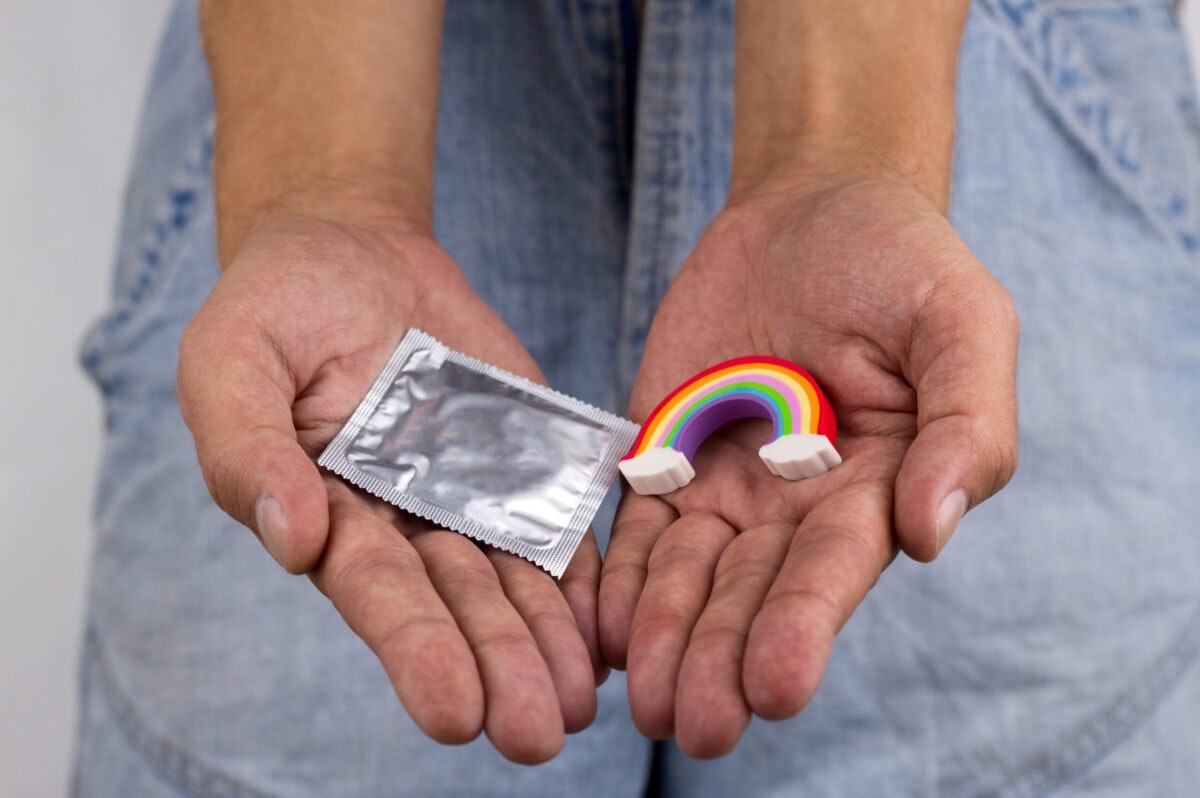 The Austin Public Library in Texas is advertising a “Spring Break Sex-Ed Camp” at multiple branches in the city and surrounding area, it announced on its Instagram page Saturday.

The camp will be available to high school students Monday, March 14 – Thursday, March 17, with free lunch included. And that’s not all. The sex-ed program also offers students up to $100 just for showing up.

“Get PAID to learn about sex ed!” the camp’s sign-up page, which has either been taken down or is experiencing technical difficulties, states. “Space is LIMITED so sign up now! You don’t want to miss it!”

It went on to highlight that the camp’s curriculum is “LGBTQIA+ friendly.”

The four-day camp lasts from 11 a.m. – 3 p.m. each day, meaning there will be a total of sixteen hours allotted to sex ed. It will also be available at four different libraries throughout Austin and Del Valle. The announcement told students that space is limited, suggesting the four locations could fill up quickly.

The sign-up sheet asks students for their name, age, and school email, but it also asks for their preferred “gender pronouns” and gender identity, giving them the options of “Male,” “Female,” “Transgender,” “Do not identify,” and “Prefer not to say.” The sign-up then goes on to ask for the student’s ethnicity and race, placing Hispanic and “Latinx” under ethnicity, while black, white, Native American, Asian, and Pacific Islander get placed under “race.” It’s unclear if students need parental permission to attend.

According to the bulletin, the program is funded through a grant provided by the Department of Health and Human Services (HHS), and the camp is being hosted by the City of Austin through Austin Public Health’s “Austin Healthy Adolescent Program (AHA).” The AHA is a progressive program that “envisions a generation of liberated youth and young adults who are valued participants in achieving health equity.” Its mission focuses on so-called woke concepts like “social justice” and “self-determination.”

The AHA also openly states it advocates for the development of LGBTQ adolescents. “AHA will be providing on-going support groups for LGBTQ+ teens in the Austin and Del Valle area,” the program states. “Our groups are designed to uplift the mental, social, physical and emotional health of LGBTQ+ teens through youth led discussions and activities.”

The library’s “Sex-Ed Camp” post was met with a few encouragements, but many people replied negatively to the idea on Instagram.

“Paid for by the Ghislaine Maxwell fund,” one Instagram user commented.

“Man report this s***. Get these people as far away from our kids as possible,” wrote another.

0 3
Texans Support Donut Shop Targeted by Thieves: 'I Can't Give Thanks Enough'