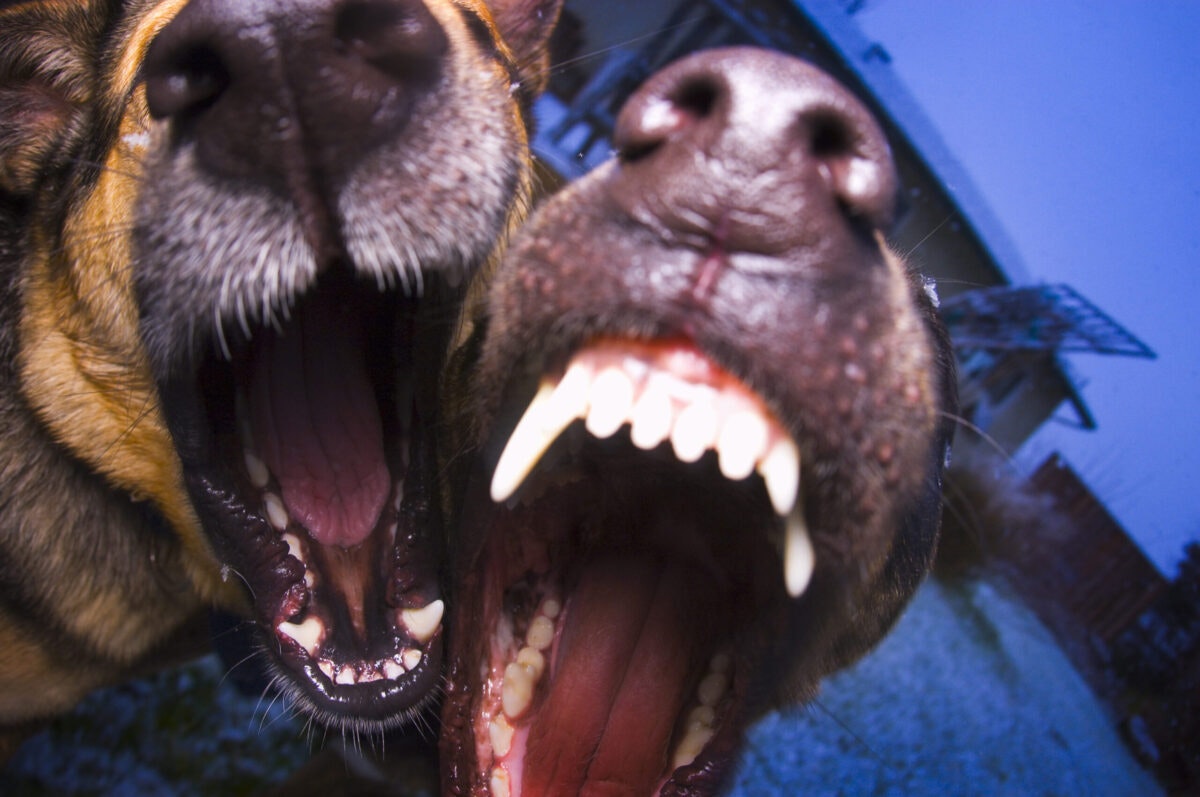 A public health worker in Alabama was brutally killed by a pack of dogs last week as she investigated a previous report of an attack by the same dogs.

The woman, 58-year-old Jacqueline Summer Beard, was found dead outside the town of Red Bay, near the Mississippi state line. Police had received a call for a suspicious vehicle in the area, AL.com reported. According to the Franklin County Sheriff’s Office, the dogs were attacking other people when authorities arrived on the scene.

“Several dogs started attacking the residents when deputies were there, and one person received minor injuries,” the sheriff’s office said in a statement. “Some of the dogs had to be euthanized immediately.”

The previous attack involved a woman who was out for a walk when she was seriously injured by the same pack of dogs. As of last week, she remained hospitalized in Mississippi, according to AL.com.

Officials believe Beard was killed by the pack when she attempted to contact the dogs’ 39-year-old owner, Brandy Lee Dowdy. “The health department investigates animal bites due to potential risks for human rabies exposure,” AL.com reported.

Deputies found Beard’s body in a car when they investigated the suspicious vehicle complaint. She was later pronounced dead on the scene by Franklin County Coroner Charlie Adcox, according to the sheriff’s office.

Dowdy has been arrested, charged with manslaughter, and is being held without bail.

After the tragic death, Alabama Department of Public Health (APDH) Media and Communications Director Ryan Easterling explained, “The safety of ADPH team members is paramount in day to day public health activities. Employees may, as part of their duties, carry out investigations or other visits individually. Employees may request and receive assistance with law enforcement, as needed.”

Beard had worked for the health department for nearly 17 years. She was an environmentalist supervisor for three counties, AL.com reported.

“The Alabama Department of Public Health (ADPH) extends our deepest sympathy to the family, friends, and colleagues of Summer Beard, after her tragic passing,” Easterling said in a statement. “Summer was known to her coworkers as an exceptional person. She was a tremendous team worker and was loved by those who knew her.”

“It is a very sad day for ADPH, and we ask that everyone respect the privacy of the family during this most difficult time,” Easterling added.

All copyrights and legal uses attributed to content are located at the article origination: © Daily Wire, Public Health Worker Killed By Pack Of Dogs While Investigating Previous Attack By Same Dogs

0 6
WATCH: First Responders Save Woman Trapped Upside Down in Chimney