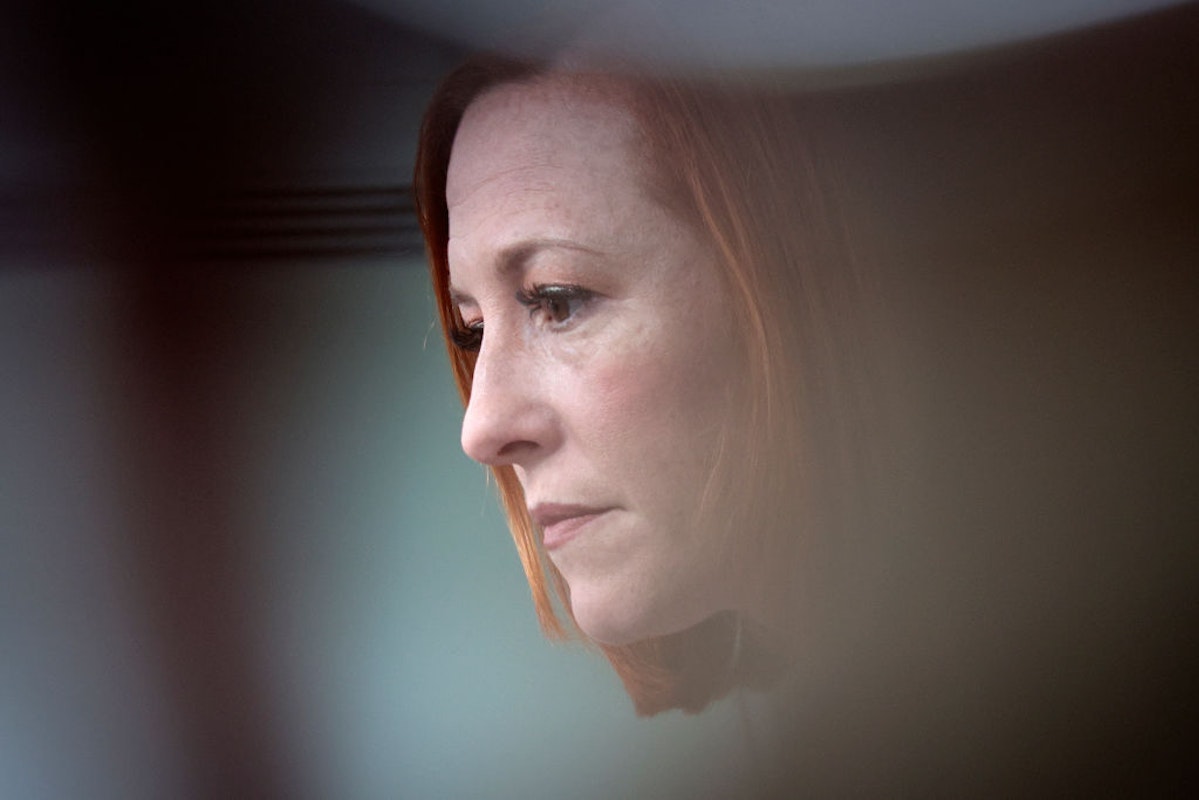 White House Press Secretary Jen Psaki made it clear during Friday’s briefing that she was not interested in fielding questions about President Joe Biden’s embattled son Hunter.

The New York Post’s Steven Nelson began by asking about The New York Times report confirming that Hunter Biden was still embroiled in a criminal investigation, asking whether the White House would be at all involved in that case as it proceeds.

“The New York Times reported this week that the First Son [Hunter Biden] remains under criminal investigation. Does the president still intend to stay out of that case?” Nelson asked.

“Yes,” Psaki replied. “It’s the Department of Justice and I would point you to them.”

.@NYPost‘s @StevenNelson10: “The New York Times reported this week that the First Son [Hunter Biden] remains under criminal investigation. Does the president still intend to stay out of that case?”

Psaki: “Yes. It’s Department of Justice and I would point you to them.” pic.twitter.com/roMxMjmCqf

“And my two questions about conflicts of interest in foreign affairs. First, I have a question about Russia and then one about China,” Nelson continued to press. “On Russia: You told me last year that you were unfamiliar with the Senate report that alleged that the First Son — or a company linked to the First Son received $3.5 million from the richest woman in Russia. Subsequent reporting indicates that President Biden, when he was Vice President, had a dinner in Georgetown with the same woman in 2015.”

Nelson went on to note that, despite crippling sanctions against Russia’s financial sector and some other oligarchs, the woman allegedly connected to Hunter Biden had not yet faced such restrictions.

“This — Yelena Baturina, she has not been sanctioned yet by the U.S. government. How is President Biden navigating conflicts of interest when it comes to sanctioning people who have done business with his family? And can you explain to us what this $3.5 million was for?” he asked.

Psaki pushed back, saying that she had no details to add because she could not confirm that the report was accurate.

.@NYPost‘s @StevenNelson10 to Psaki: “A company linked to [Hunter] received $3.5 million from the richest woman in Russia…Biden…had a dinner…w/the same woman in 2015…How is [he] navigating conflicts of interest[?]”

Psaki says she has no confirmation if that’s true or not pic.twitter.com/F4gioUcUOK

“You didn’t say anything about the conflicts of interest, how he’s navigating those when deciding sanctions,” Nelson pressed again.

“What would be his conflicts of interest?” Psaki asked.

“Well, his son’s company allegedly got $3.5 million —” Nelson said, but Psaki interrupted, saying again that she could not confirm the report and was not sure that would constitute a conflict of interest anyway.

Psaki to @NYPost‘s @StevenNelson10: “Which I have no confirmation of and he has continued to sanction oligarchs, more than we have ever sanctioned in the past. I’m not sure” Hunter Biden’s Russian business dealings are “a conflict of interest.” pic.twitter.com/06gQsU5OSl

Nelson then pivoted to China, asking about Hunter Biden’s claim that he had divested from a Chinese company and subsequent reports that he had not, in fact, followed through on that.

“We have received not even basic transparency about who bought out his stake, when this happened, and how much money changed hands. Did he actually divest? And if so, can you agree to basic transparency?” Nelson asked.

“He’s a private citizen. He doesn’t work for the government. I’d point you to his representatives,” Psaki replied.

“But there’s a blaring conflict of interest for his father’s role as President, dealing with China,” Nelson objected.

“I think we’re done here,” Psaki shot back. “Thank you very much.”

.@NYPost‘s @StevenNelson10: Hunter’s “attorney said…he divested from a Chinese investment fund. We have received not even basic transparency about who bought his stake, when this happened, & how much money changed hands. Did he…divest[?]” 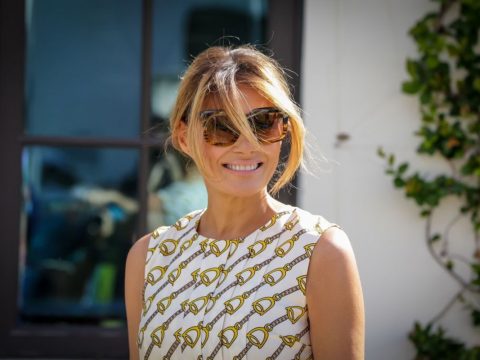 0 89
‘We’ve Seen A Lot Of Photographs Online’: Joy Behar Mocks Melania Trump For Saying Vogue Was Biased Against Her 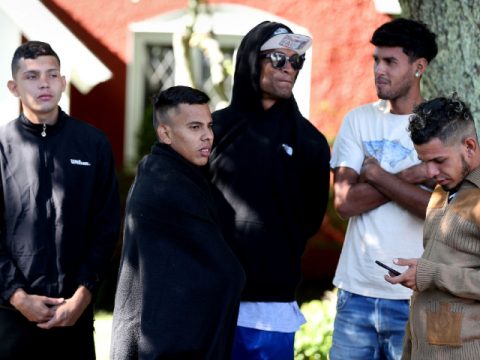