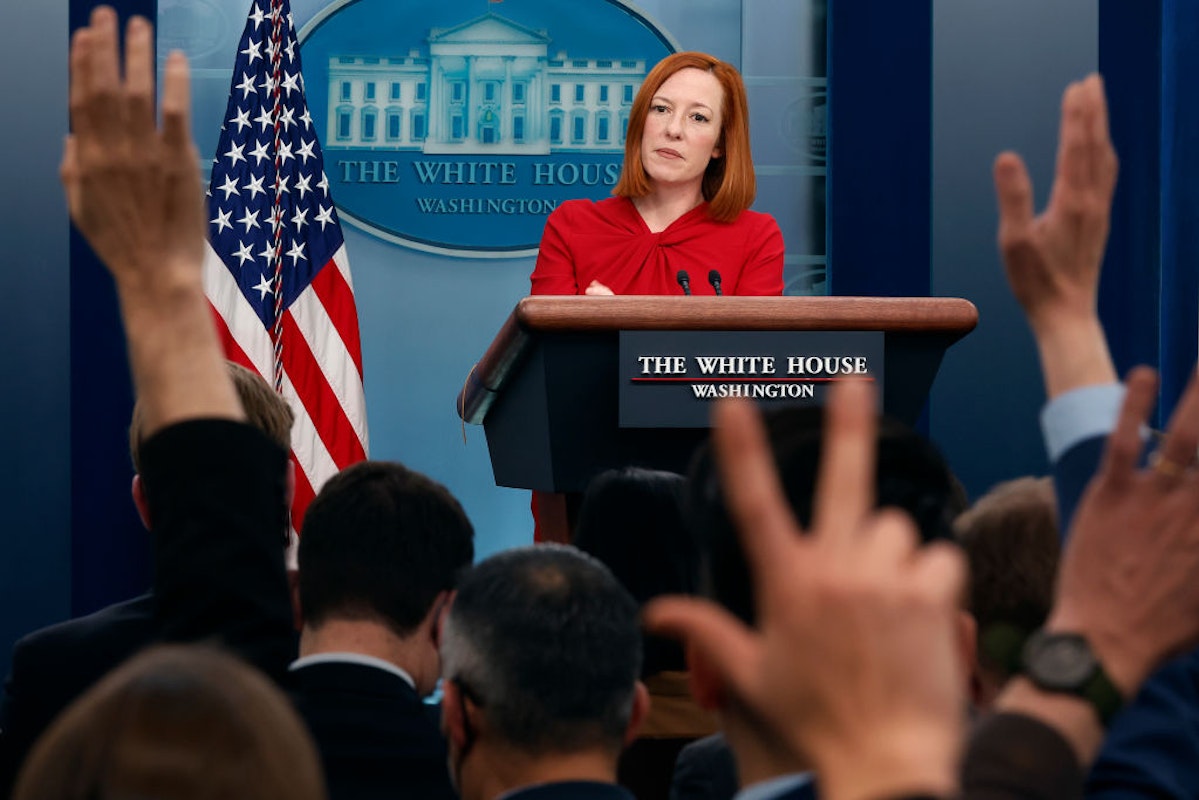 White House Press Secretary Jen Psaki tried to dodge a question about Florida’s new Parental Rights in Education Law by claiming that it did not address any “real issues” — but she still avoided the question posed by Fox News White House correspondent Peter Doocy.

Psaki had spoken out about the Florida law earlier, calling it “horrific” and claiming the bill made it legal to bully kids who identified as LGBTQ+ — and Doocy followed up during Monday’s press briefing by asking a more targeted question about the actual substance.

Referencing the law, which bans classroom instruction on gender identity and sexual orientation for students in kindergarten through third grade, Doocy asked at what age the White House believed such lessons were appropriate.

DOOCY: “At what age does the White House think that students should be taught about sexual orientation and gender identity?”

PSAKI: “This law…is politicians in Florida propagating misinformed, hateful policies that do absolutely nothing to address the real issues.” pic.twitter.com/bgdKLafk1M

“At what age does the White House think that students should be taught about sexual orientation and gender identity?” Doocy asked.

“Well, I would say first of all, Peter, we have spoken to the ‘Don’t Say Gay’ bill in the past I believe is what you’re referring to,” Psaki replied, using the nickname given to the law by those who oppose it — despite the fact that the word “gay” is not only not banned in the law, but it isn’t even mentioned.

“As we look at this law, what we think it’s a reflection of is politicians in Florida propagating misinformed, hateful policies that do absolutely nothing to address the real issues,” she added, but did not directly answer his question.

“The Department of Education is well-positioned and ready to evaluate what to do next and — its implementation — whether its implementation violates federal civil rights law,” Psaki continued. “But note that parents across the country are looking to national, state, and district leaders to support our nation’s students, to ensure that kids are treated equally in schools and that is not – this is certainly not a reflection of that.”

Psaki did not answer the question, instead asking whether Doocy had any examples of schools in Florida where that had been happening. 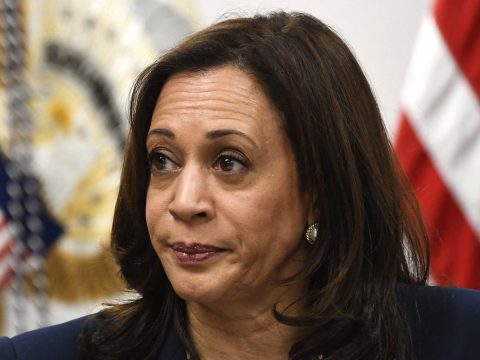 0 11
Democrats’ Dilemma: How To Dump Kamala Harris And Not Seem Racist, Sexist 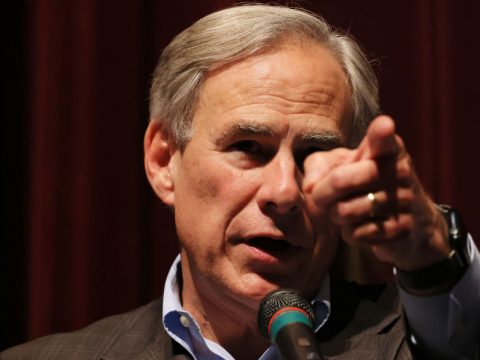 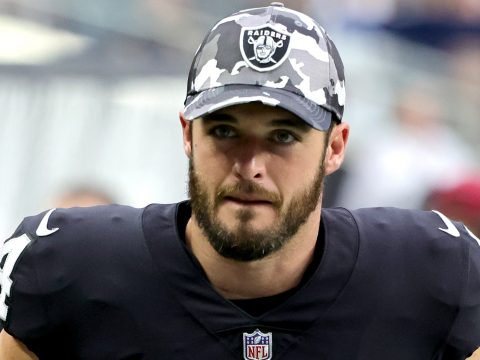 0 19
‘Faith Was Number One’: Raiders QB Says He Wasn’t Allowed To Skip Church For Games 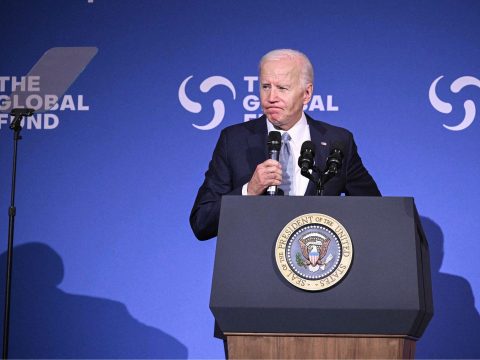