According to the representatives, their interest in the issue comes as reports emerge revealing mistreatment of non-violent protestors in jail and silence regarding the issue from the Justice Department. Congressman Gohmert, an experienced defense attorney, stated he was there simply to defend “due process.”

“I’m here just to try to see that due process is done and I’m pleased to be standing with other concerned people from Congress about what is happening,” stated the Texas lawmaker. “Are we housing political prisoners? We need to know the answers.”

Congresswoman Taylor Greene shared how she felt seeing the attack on the capitol that day and questioned why nobody was prepared to stop it even though U.S. Intelligence was aware of violent threats beforehand.

“And I have to tell you, as a freshman member of Congress that was the fourth day on my job January 6, I was absolutely shocked at what happened at the capitol,” she stated. “And even more so I am shocked that with the intelligence that there was going to be violence that the National Guard was not present on January 6.”

However, the gathering was cut short as hecklers came too close and were considered a threat to the lawmakers’ safety.

Reps. Gaetz and Greene get run out of their own presser at the DOJ. pic.twitter.com/Jc3BTbUO05

The Republicans had previously penned a letter to Attorney General Merrick Garland asking for answers and still have received no response. 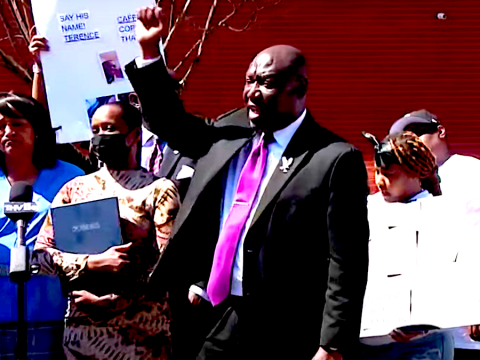 0 38
Ben Crump Picks Another Winner: A Black Man Who Died After Attacking A Black Man And Choking A Woman 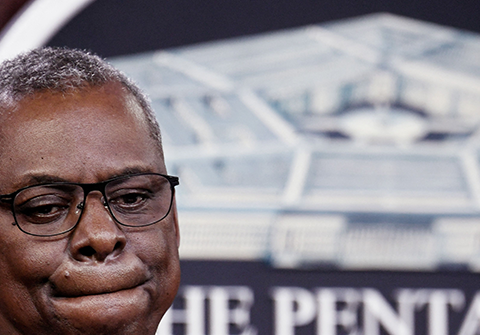 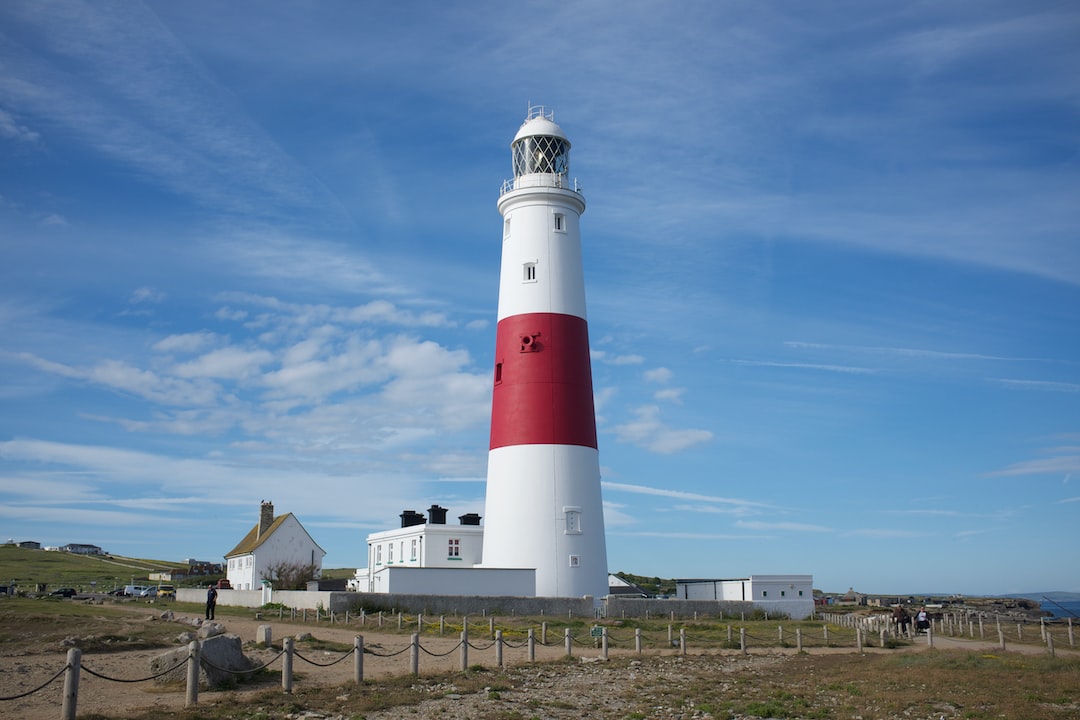