Two prominent members of the Chinese Communist Party serve on the board of Yale University’s academic center in Beijing, which hosts a series of events that defend Chinese government initiatives.

Fu Chengyu and Zhou Wenzhong, who have served on the Chinese People’s Political Consultative Conference, sit on Yale Center Beijing’s advisory board alongside Chinese business leaders, a former U.S. trade representative, and a former U.S. ambassador to China. The Consultative Conference is a major hub of China’s united front system, which carries out foreign influence operations for the Chinese Communist Party. Fu formerly served as president of Sinopec, the Chinese state-owned energy behemoth. Zhou served as China’s ambassador to the United States until 2010.

Yale maintains questionable ties to China even as U.S. intelligence officials warn of the regime’s aggressive efforts to influence American universities. FBI director Christopher Wray has warned of China’s use of “nontraditional collectors [of intelligence], especially in the academic setting.” The Department of Education has investigated numerous schools, including Yale, for failing to disclose funding from China and other foreign countries.

Yale says the Beijing Center, which opened in 2014, acts as “a liaison to initiate and support exchanges with Yale’s Chinese partners in academia, business, government, and other sectors.” The Ivy League school boasts of having a relationship with China that is “deeper than any other university” in the United States. In the years since its launch, the Beijing Center has hosted numerous events and workshops that tout Chinese government initiatives.

The center in 2018 hosted China state propaganda network CGTN at an event that promoted the Belt and Road Initiative, Beijing’s controversial plan to build infrastructure projects in impoverished countries. American officials have expressed concern that Belt and Road undermines U.S. national security. Event panelists praised Belt and Road, with one saying “China should be commended” for the initiative. Fu Chengyu, the Beijing Center adviser and member of the Chinese People’s Political Consultative Conference, also spoke at the event.

In 2019, the Beijing Center held a talk with National Basketball Association China executive David Chang to tout “how the success of the NBA in China has strengthened ties between China and the U.S.” Months later, the Chinese government forced internet giant Tencent to pull NBA content because Houston Rockets executive Daryl Morey sided with Hong Kong protesters. The NBA has since faced criticism for doing business in China while ignoring the country’s human rights abuses.

Last April, the Beijing Center held an event with Xu Hongcai, a member of Western Returned Scholars Association, which works under the direction of the Chinese Communist Party to recruit Chinese scientists and technology workers back to China. The Western Returned Scholars Association directs China’s “Thousand Talents” program, which the FBI says China uses to incentivize members “to steal foreign technologies needed to advance China’s national, military, and economic goals.”

Yale Center Beijing also serves as a conduit between the school and some of China’s most important business leaders. The founders of Tencent and computer maker Lenovo serve on the center’s advisory board. Yale was an early investor in Tencent, which operates the WeChat text message platform. The school in 2005 made a $20 million investment in the company through Hillhouse Capital, a venture capital fund started by Yale alum Zhang Lei. Zhang serves on the Yale Center Beijing advisory board. The investment has yielded Yale a $2 billion profit.

The dean of Yale’s school of management met with Tencent founder Ma Huateng in 2017 and 2018 to discuss future collaborations, according to the Beijing Center’s annual reports. In 2018, the school hosted an event with a Tencent executive and the deputy director of the State Council, China’s leading policy body, on the topic of artificial intelligence.

Those interactions coincided with a State Council initiative to dominate the AI field by 2030. The State Council said in a plan released in 2017 that AI would be used for social control as well as in military applications. Later in 2017, the Chinese government designated Tencent and four other firms “national champions” of artificial intelligence. The Defense Department said in a report last year that China uses technology developed by Tencent and other “national champions” for military purposes. The Beijing Center has hosted multiple workshops on AI.

Ma Huateng, the Tencent founder, has donated $5 million each to Princeton and MIT and serves on the advisory board of Cornell University’s China Center. A spokesperson for Ma’s charity says he has given money to both Yale and Cornell but declined to say how much. Yale has not disclosed any donations from Ma in filings with the Department of Education. The Beijing Center also does not disclose Fu Chengyu and Zhou Wenzhong’s affiliations with the Chinese People’s Political Consultative Conference.

A spokeswoman for Yale declined to say how much Ma gave to Yale Center Beijing, saying only that the school has complied with Department of Education requirements.

“We consider details of an individual’s giving confidential information that only they, or we with their permission, would provide,” said spokeswoman Karen Peart.

“Yale Center Beijing aims to further constructive dialogue about pressing issues and the forthright exchange of ideas and knowledge among decision-makers and thought leaders. The Center hosts a variety of speakers who share their diverse points of view on current affairs.” 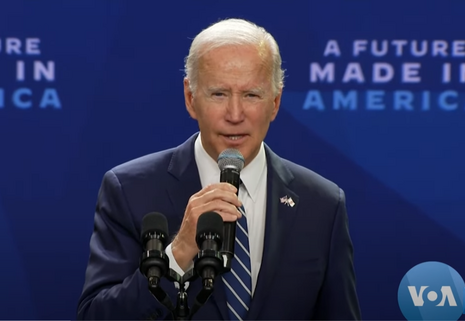 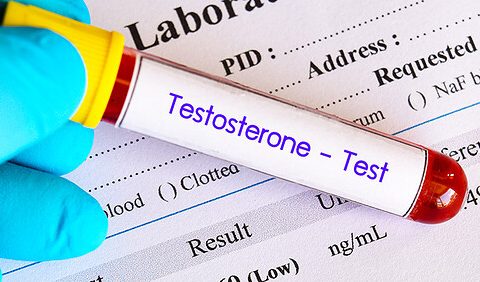