Former Vice President Mike Pence praised the Supreme Court’s reversal of Roe v. Wade in a recent speech in South Carolina, outlining steps that he hopes will be adopted by several states to further the pro-life cause.

In a July 20 speech at Florence Baptist Temple in Florence, South Carolina, Pence said he believes with “all my heart” that the rollback of Roe v. Wade gives America an opportunity to become “a more perfect union,” The Hill reported.

“But make no mistake about it: As we gather tonight, we must recognize that we have only come to the end of the beginning,” he said.

“Standing here in the first days of post-Roe America, we must resolve that we will not rest, we will not relent, until the sanctity of life is restored to the center of American law in every state in the nation.”

To further strengthen pro-life legislation for a “post-Roe America,” Pence asked the attendees to elect pro-life officials into state positions to implement such policies. While he was governor of Indiana, Pence signed a law that banned abortion based on a child’s gender, race, or disability. A federal appeals court later ruled the law was unconstitutional.

The former vice president called for limiting access to abortion pills via mail and pushed for making adoption cheaper and more accessible. He asked conservatives to not just focus on ending abortion but also on promoting adoption.

After Roe v. Wade was overturned, the Biden administration indicated that it would seek to protect access to medication abortions.

Pence went on to predict that the current generation “will lead us to a pro-life America.”

Prior to his speech at the Florence Baptist Temple, Pence met with House Republicans at the Capitol, some of whom asked that he run for president 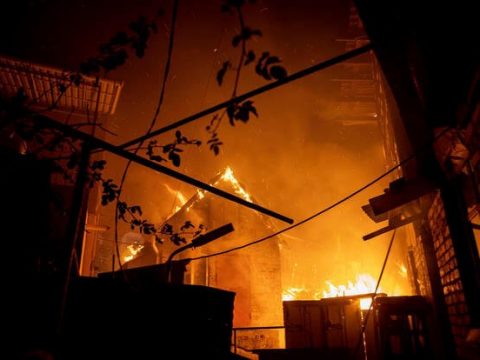 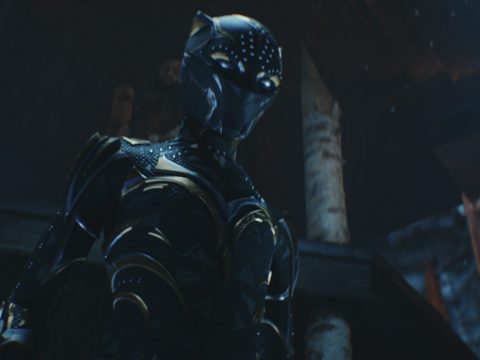