One of the nation’s largest pro-Israel lobbying groups is opposing the Biden administration’s nomination of Colin Kahl for a top Pentagon post, calling the former Obama administration official “plainly anti-Israel” and a “serial Iran appeaser.”

Christians United for Israel, a grassroots advocacy group run by John Hagee with a reported membership of 10 million, issued an action alert to its members on Thursday morning asking them to call and write their senators to oppose Kahl’s nomination for undersecretary of defense for policy.

The action alert was sent to CUFI members in states with senators who sit on the Senate Armed Services Committee. Kahl is set to appear before the committee on Thursday morning for his confirmation hearing.

“Kahl is a serial Iran appeaser with close ties to Tehran’s allies in the U.S.,” the organization wrote in the message to its members. “He helped advance the disastrous Iran nuclear accord and has even claimed that Iran has a right to enrich uranium, despite the Islamic Republic’s infamous status as the world’s leading sponsor of terror. As recent events show, appeasing Iran only emboldens Tehran. Kahl’s approach to Iran would only encourage the Islamic Republic’s worst instincts.”

“It is vital that the Senate set aside partisan differences and loyalties and ensure this misguided nomination does not move forward,” CUFI wrote.

The action alert described Kahl as “a key player in the effort to remove recognition of Jerusalem as the capital of Israel from the Democratic Party platform in 2012.”

“[Kahl] helped advance an anti-Israel resolution at the U.N. Security Council just as President Obama was leaving office,” said the CUFI memo. “And he has even criticized Israel’s 1981 decision to destroy Iraq’s Osirak nuclear reactor—a decision that has since enjoyed praise from Republican and Democratic leaders alike.”

All copyrights and legal uses attributed to content are located at the article origination: The Free Beacon, Pro-Israel Group Opposes Biden Nominee for Top Defense Post 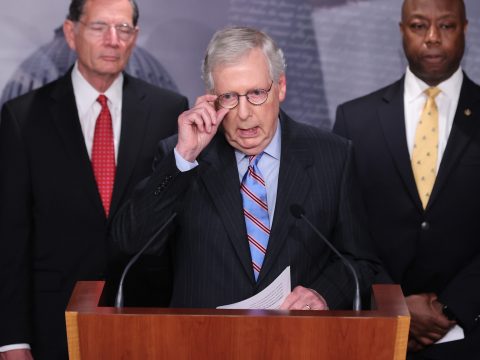 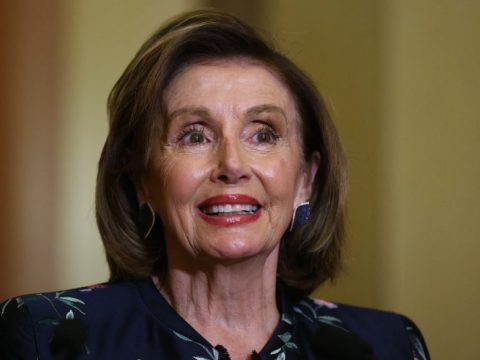 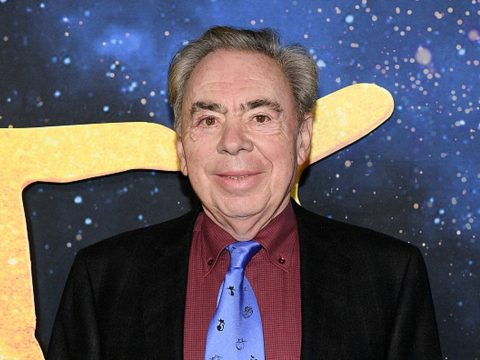 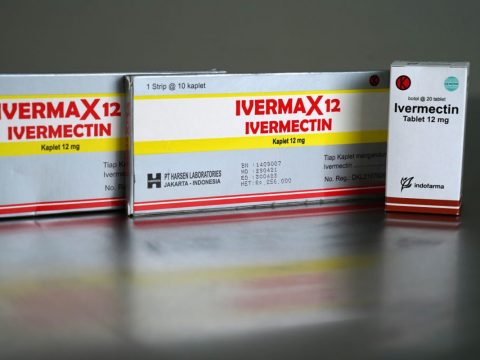 0 1769
No, Ivermectin Overdoses Didn’t Overwhelm Oklahoma Hospitals And Force Gunshot Victims To Wait
Thanks for subscribing!