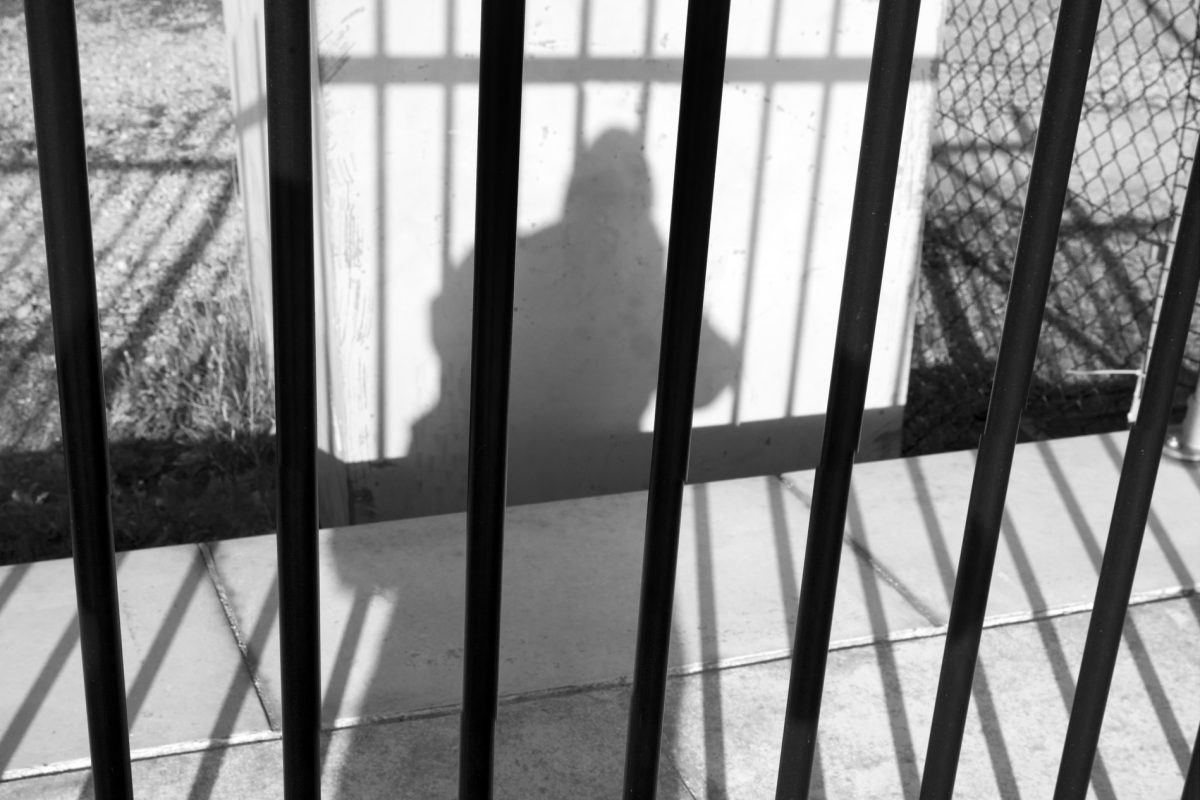 Ryan Wilson, 29, was charged with robbery in October 2020 and was placed in the Manhattan jail complex known colloquially as “the Tombs.” Wilson, who suffered from mental health issues, had previously spent seven years in prison for robbery, but was released in June 2020.

His sister, Elayna Manson, told The New York Times that after he was released he was able to get help from a church in Brooklyn but became frustrated when he couldn’t find a job. Wilson ended up in a shelter, the outlet reported, which made his mental health problems worse. Manson said she tried to help him by giving him money and letting him know things would get better.

But Wilson ended up falling back into old habits and was arrested for robbery. His attorney told the Times that he was trying to steal money for food when he was arrested.

Wilson’s mental health issues became worse during the month that he was in prison, reportedly falling into a deep depression. The Times reported:

After an argument with another person at the jail, Mr. Wilson fashioned a noose out of a bedsheet and attached it to a light fixture. He told an correction officer that he would hang himself if he was not allowed out of his cell, according to court documents.

But Capt. Rebecca Hillman, who was supervising the area where Mr. Wilson was being held, did not appear to take his threat seriously.

When he tired of waiting for her and jumped off a stool with the sheet around his neck, Captain Hillman told others at the jail that he was “playing,” prosecutors said. When another officer asked if he could enter the cell to cut Mr. Wilson down, she said no, leaving him to hang from the light fixture for nearly 15 minutes.

Hillman, 38, was charged on Monday “with criminally negligent homicide in Manhattan Criminal Court, and with filing a false report about the episode, which happened on Nov. 22,” the Times reported. She pleaded not guilty to the charges. Hillman, according to prosecutors, falsified official documents relating to Wilson’s death after the incident.

Both Hillman and Oscar Rojo, the second officer who didn’t help Wilson while he was dying after being told not to by Hillman, were suspended after the death. Rojo was not charged with any crimes.

“Correction Department officials said an internal investigation into the case was continuing. They declined to respond to specific questions about Captain Hillman and the allegations against her. She could face up to four years in prison if found guilty,” the Times reported.

The situation is similar to one that occurred at Rikers Island in 2019, though the inmate in that case survived.

“In that case, the detainee, Nicholas Feliciano, hanged himself in his cell with a piece of clothing,” the Times reported. “Guards looked on for seven minutes before entering his cell. Mr. Feliciano survived. Five correction officers and a captain were suspended in that case, but no one has been charged.” 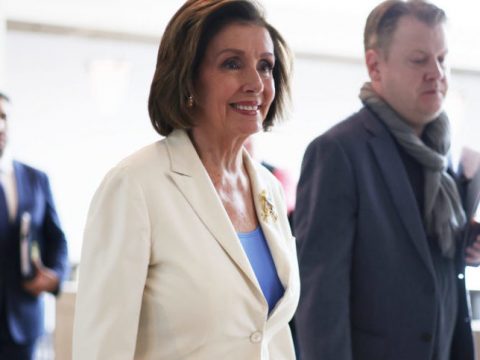 0 302
FACT CHECK: Did Nancy Pelosi Say Trump Is The ‘Best President Ever’? 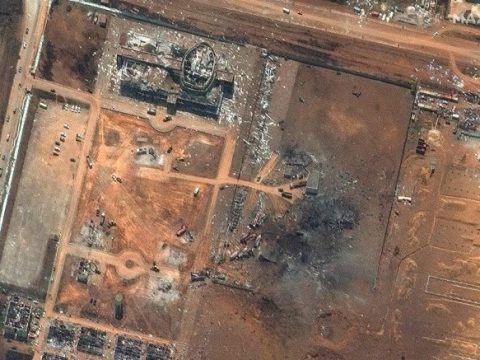 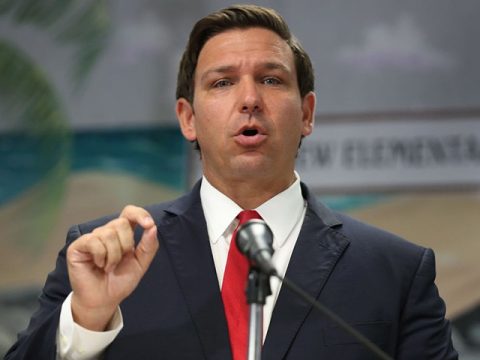 0 385
Ron DeSantis: Justices Roberts and Kavanaugh 'Did Not Have a Backbone' 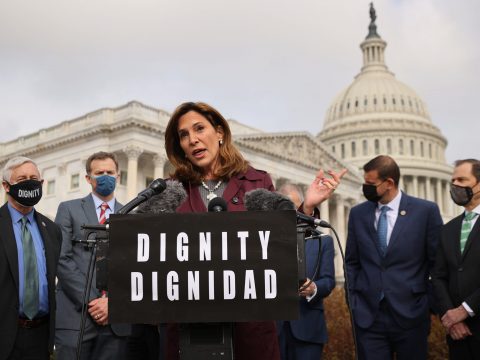 0 270
‘They Don’t Buy Into That At All’: Are Far-Left Policies Behind Hispanic Voters’ Rightward Shift?
Thanks for subscribing!