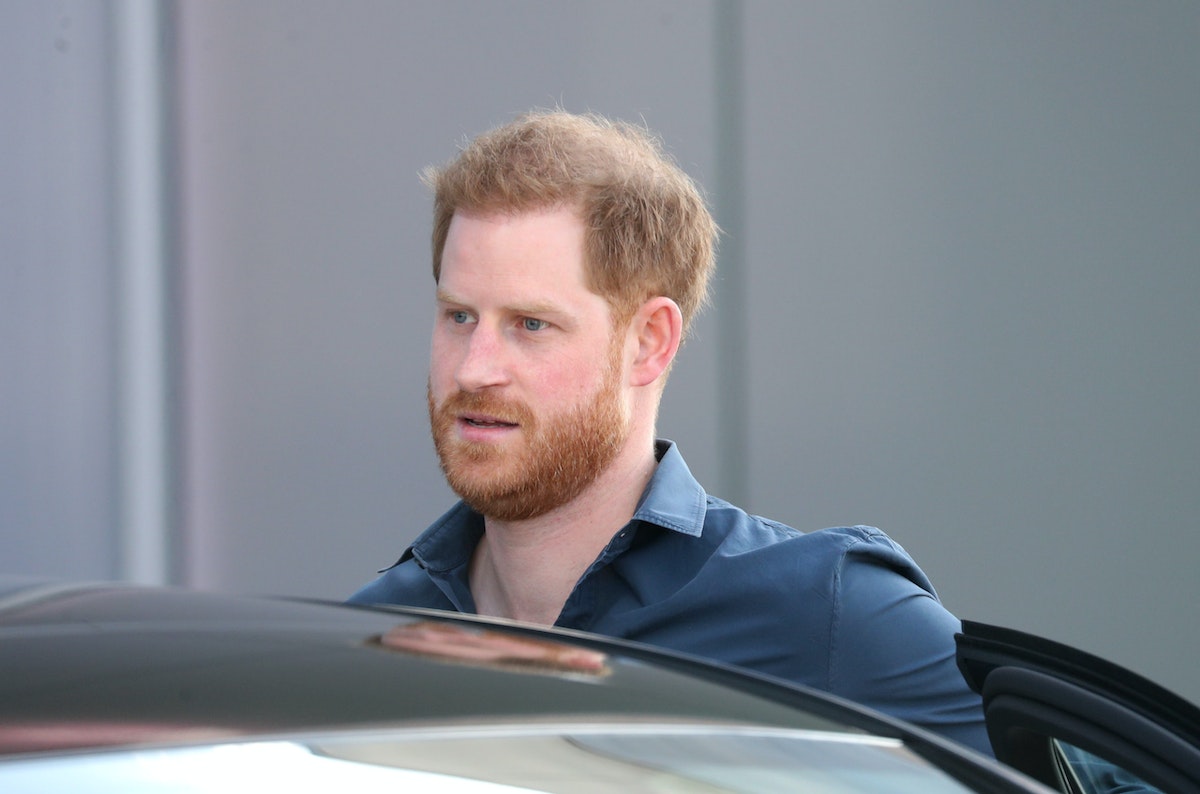 While he visits the Invictus games in the Netherlands, Great Britain’s Prince Harry spoke of his children, Archie and Lilibet, saying he wanted them to grow up “in a fairer world, a safer world, a more equal world,” adding, “It’s not going to be easy but I will never, ever, ever rest until I have as a parent at least tried to make the world a better place for them because it is our responsibility that the world is the way it is now.”

Speaking to two pre-teen reporters, he continued, “I don’t think that we should be bringing children into the world unless we’re going to make that commitment to make it better for them. We cannot steal your future,” the Daily Mail reported.

Vis-à-vis safety and his children, Harry has challenged the U.K. government’s refusal to let him personally pay for police protection when he visited Britain, saying that the rule “does not make him feel safe,” and that his legal team stated Harry wanted to bring his children to visit the U.K. but believed it would be too risky without police protection, ABC News reported in mid-February.

As far as a “more equal world,” last December, speaking in an interview with the business magazine Fast Company about his role as chief impact officer with the tech startup BetterUp, which offers coaching and mental health services to businesses and individuals, Harry, who with his wife Meghan Markle reportedly has a net worth of $10 million, said of people who had resigned from their jobs, “Many people around the world have been stuck in jobs that didn’t bring them joy, and now they’re putting their mental health and happiness first. This is something to be celebrated.”

According to Forbes, Harry and his wife “have relied largely on the estimated $10 million inheritance Harry received from his late mother’s estate. … Meghan Markle contributed an estimated $2 million in aftertax earnings from her work in films and television shows, most notably the long-running legal drama Suits. They bought a $14.7 million estate in Montecito” … and have “a surprisingly modest nest egg of roughly $5 million—at least for now. Their estimated net worth, including the equity from their Montecito home, is roughly $10 million.”

Page Six reported last June of the deal Harry and Meghan had made with Spotify: “Through their Archewell Audio imprint, the couple signed a reported $25M deal with the platform to produce podcasts and other programming ‘that uplifts and entertains audiences around the world.’”

Last year, Prince Harry told ITV, “I don’t think we should be pointing the finger or blaming anybody, but certainly when it comes to parenting, if I’ve experienced some form of pain or suffering because of the pain or suffering that perhaps my father or my parents had suffered, I’m going to make sure I break that cycle so that I don’t pass it on. … It’s a lot of genetic pain and suffering that gets passed on anyway so we as parents should be doing the most we can to try and say ‘You know what, that happened to me, I’m going to make sure that doesn’t happen to you.’”

All copyrights and legal uses attributed to content are located at the article origination: © Daily Wire, Prince Harry: I'D LIKE My Kids TO CULTIVATE Up In ‘A More Equivalent World’

0 27
Not Like That! Greta Thunberg Decries Inclusion of Nuclear, Gas in EU Green Playbook