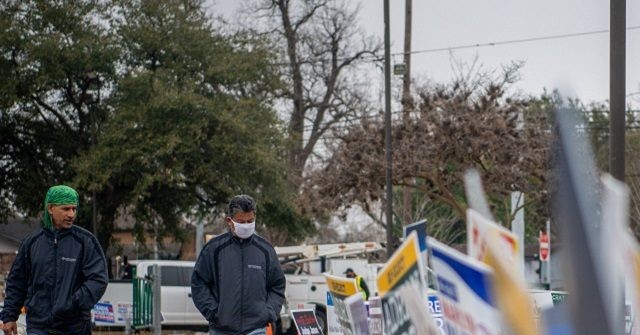 HOUSTON, Texas — Voting results in the Democrat and Republican primary elections in Harris County are in flux after officials could not tabulate Election Day votes due to equipment malfunctions. Texas Lt. Governor Dan Patrick said the situation “is proving to be a disaster.”

“The Democrats in Harris County made up their own rules last election. This election is proving to be a disaster,” Governor Patrick said in a statement reported by Fox 26’s Greg Groogan. “The issues at the polls today strike at the heart of exactly why we passed Senate Bill 1, the Election Integrity Bill, and why the Texas Senate will continue to pass even stronger election security reforms that improve the integrity of our elections.”

Harris County election officials sent a request to the Texas Secretary of State before the polls closed for an extension of the statutory requirement that all early and Election Day votes be counted and reported by 7 p.m. that day. Harris County Election Administrator Isabel Longoria is reportedly exploring a court-ordered extension.

“When people tried to put them in the scanners, the second page jammed up,” Texas State Senator Paul Bettencourt (R-Houston) told Groogan. “If it gets crumpled, they can’t put it in. They literally have to hand key the results in.” Sen. Bettencourt previously served as the Harris County Voter Registrar from 1998 to 2008.
Seigel told Groogan this is the worst election she has seen in 40 years. She reported the election office was late in making machines available to be delivered to voting locations around the state’s largest county.

Today, on Election Day, after speaking with the Central Count Committee for both Republican and Democratic parties and discussing changes to election law as a result of SB1, Harris County Central Count Committee and representatives from both political parties and their attorneys, the Elections Administrator and the County Attorney’s Office had a phone call with the Secretary of State’s Office to discuss the 30-year-old provision requiring precinct election records to be delivered within 24 hours after the polls close.

After discussing the potential criminal and new civil penalties associated with delayed reporting and the outdated nature of such a law, and at the recommendation of the Secretary of State’s Office, the political parties decided to seek a court order regarding the time associated with counting the ballots.

The Early Voting results were reported shortly after the polls closed, Election Day results will be reported, and the remainder of the reconciliation process will continue over the next few days, as we prioritize accuracy over speed.

“Lina Hidalgo must answer for this debacle of her own creation and must be held accountable,” Patrick stated. 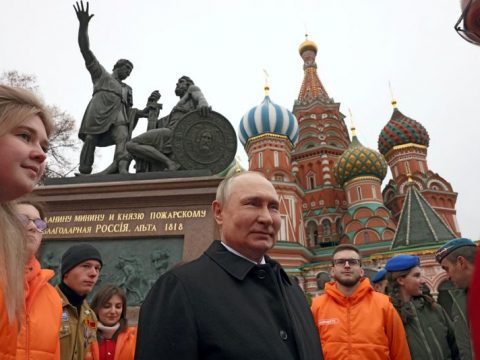 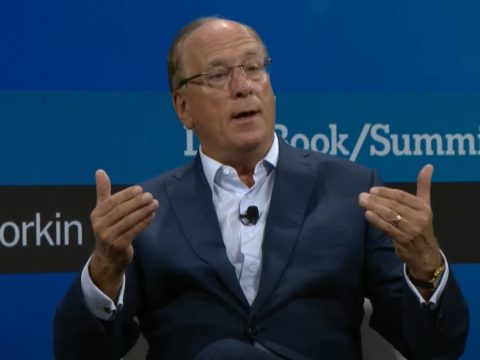