With the post-inauguration dust settling, and President Joe Biden entering his third month in office, Americans now have the opportunity to reflect on the legacy of President Trump.

Before his 2016 victory, the media had convinced the American people that if Donald Trump became president, the world would devolve into World War III, with global chaos sure to ensue. On the contrary, after four years in the White House, President Trump’s successful foreign policy efforts stand out among his achievements while in office.

Here are four of his most notable foreign policy accomplishments.

Moving the Israeli Embassy to Jerusalem

During the 2016 Presidential election, one of President Trump’s most notable campaign promises was moving The United States embassy in Israel to the country’s true capital of Jerusalem. While Presidents Clinton, George W. Bush, and Obama had made similar proclamations, none had succeeded.

Unlike those that came before him, Trump acted on his promise. On December 6th, 2017 in a public statement, he proclaimed, “Today, we finally acknowledge the obvious: that Jerusalem is Israel’s Capitol. This is nothing more, or less, than a recognition of reality. It is also the right thing to do. It’s something that has to be done. That is why, consistent with the Jerusalem Embassy Act, I am also directing the State Department to begin preparation to move the American embassy from Tel Aviv to Jerusalem. This will immediately begin the process of hiring architects, engineers, and planners, so that a new embassy, when completed, will be a magnificent tribute to peace”.

This act was of utmost importance to the people of Israel, our strongest ally in the Middle East, and recognized the important historical and religious connection Jewish people have to the city.

During the Obama, Bush, and Clinton administrations, the Middle East was a hotbed for American military activity with no clear end in sight. Bill Clinton was involved in airstrikes against Serbia and Iraq, George Bush invaded Afghanistan and Iraq during the infamous War on Terror, and Barack Obama launched airstrikes and military raids in at least seven different countries around the world; Pakistan, Somalia, Yemen, Libya, Afghanistan, Syria, and Iraq.

The Trump Administration took a different approach to the never-ending conflict in Afghanistan by attempting peace negotiations with the Taliban and Afghan governments. To keep good on his campaign promise of bringing troops home, he also initiated a plan estimated to go into effect sometime in 2021, that would cut forces in Afghanistan in half, and significantly cut the number of troops in Iraq and Somalia.

The Trump Administration made reducing tension between Israel and others in the Middle East a top priority, and helped broker the historic Abraham Accords Peace agreement, which normalized diplomatic relations between Israel and the United Arab Emirates. The groundbreaking agreement got its name from the Biblical character Abraham, whom Jewish people and Arabs share as a common ancestor. However, Trump’s historic deal did not end there, as it set the course for Sudan and Bahrain taking the leap into diplomatic normalization with Israel as well. Trump’s actions in the Middle East have helped provide an optimistic outlook for peace in the region, something few presidents have been able to do before.

After increasingly frequent nuclear missile tests sparked tension between the oppressive North Korean regime and the United States, President Trump worked to diffuse the situation. While initially trading barbs on social media with Kim Jong-Un, President Trump eventually met with the reclusive leader in person in June of 2018 to discuss denuclearizing the Korean peninsula.

The meeting was groundbreaking, as no sitting president had ever met with a North Korean official before. Eighteen days later on June 30th, Trump made history again by being the first United States President to set foot inside North Korea’s borders. 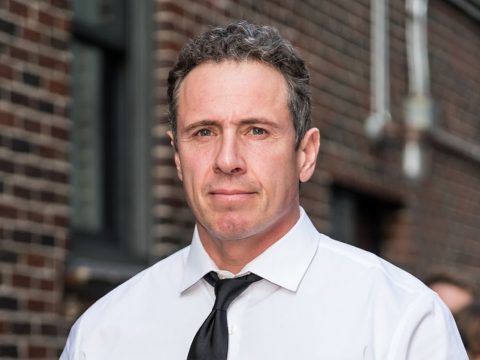 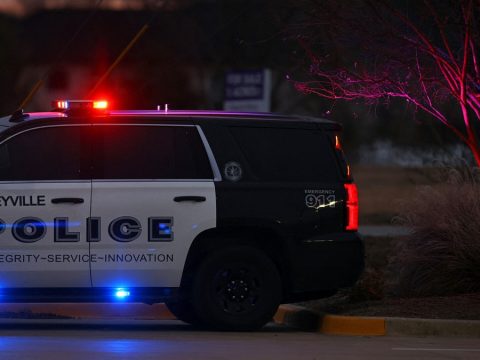 0 172
BREAKING: Suspect Who Took Hostages In Texas Synagogue Is Dead 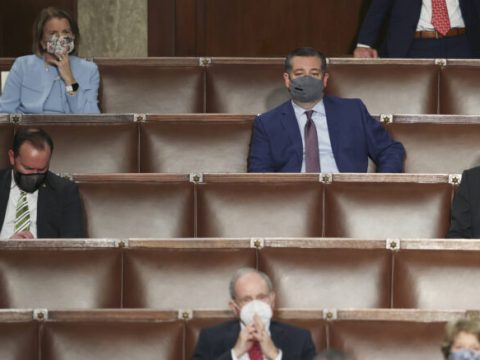 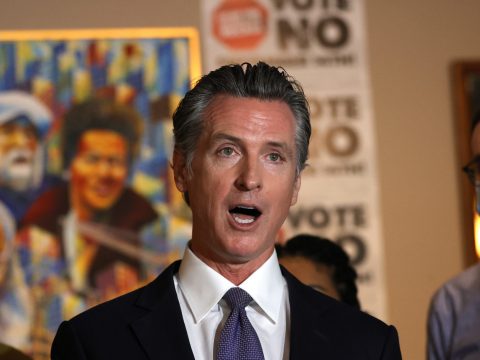 0 605
Newsom Brushes Off Question About Afghanistan, Says He’s ‘Incredibly Proud’ Of Biden
Thanks for subscribing!