President Trump ramped up criticism of Joe Biden over his failing immigration policies. The 45th President said in a statement Sunday, Biden’s handling of border security turned a “national triumph” into a “national disaster.”

President Trump also said the Biden border crisis would not have happened if Biden’s officials kept the existing immigration system running on autopilot. The 45th president added, Biden’s DHS Secretary Alejandro Mayorkas is unqualified to lead the department because of his weak and false claims about the border.

“This [Biden] administration’s reckless policies are enabling and encouraging crimes against humanity.”#OANN pic.twitter.com/v6jSCEBbeS

Mayorkas has failed to acknowledge the crisis in recent TV interviews.

“The border is closed,” Mayorkas claimed. “We are expelling families. We are expelling single adults and we’ve made a decision that we will not expel young, vulnerable children. I think that we are executing on our plans and quite frankly when we are finished doing so, the American public will look back on this and say we’ve secured our border.”

Fox News’ Chris Wallace challenges DHS Sec. Mayorkas over Biden’s media blackout on the border crisis despite his ‘transparency’ pledge: “Why did you refuse to allow reporters to see the conditions?” pic.twitter.com/0TGxcShCLS

Additionally, the 45th President has now urged the DHS to restore his policies and complete construction of the border wall to end the crisis.

MORE NEWS: Biden: Kamala Is Smarter Than Me, ‘Racism’ Is Real 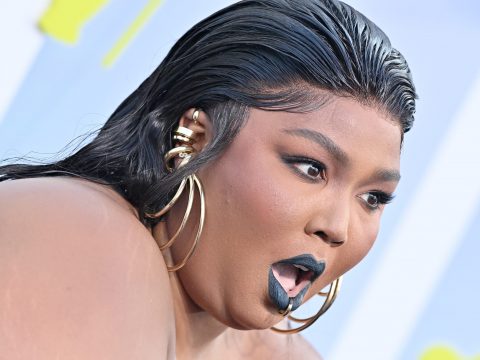 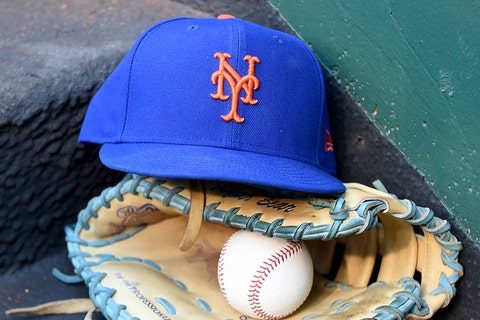