The 45th president said the U.S. is “much weaker now” under Joe Biden’s leadership.

During an interview on Saturday, Trump said America has become much weaker and is no longer respected. He echoed what used to be the strongest border in history has now turned to the worst as millions of people continue pouring into the U.S. amid Biden’s border policies.

However, the 45th president said Biden’s botched Afghanistan withdrawal is what really weakened the country in the eyes of other nations.

“Our military is great. Our generals are great…except for our television generals, they don’t know what the hell they’re doing. But I’ll tell you, I really believe that whole Afghanistan disaster was, nobody really believes it. It’s so hard,” said Trump. “Our country feels so low right now. It’s never been so embarrassed.”

Trump said he doesn’t think the country has ever been thought of worse than it is right now. He criticized how Biden managed to weaken America’s relationship with other countries and world leaders amid rising tensions between Russia and Ukraine.

Trump also turned to Iran, saying he would have been able to reach a nuclear deal within one week after the 2020 election.

“We never had a problem with Ukraine in terms of a problem like you have where there very well could be an invasion. That stuff was not on the table,” Trump stated. “I got along very great with Putin and with President Xi and all of them. I got along great with Kim Jong-un, but they understand they couldn’t do any of this stuff. Now, they’re doing things that are unthinkable.”

The 45th president also said he would not engage in a full boycott of the Beijing Olympics, adding it’s not only unfair to the athletes, but to many other countries as well.

“Jimmy Carter tried a bigger version of that, and it was a big failure. I think that there are many things we can do that are much more powerful than that. That sends a double signal. It also sends a very negative vibe,” Trump said.

Trump didn’t confirm whether he planned on running again in 2024, but a Harvard poll suggested Trump is leading potential GOP challengers in the year’s presidential primary by 58 percent. 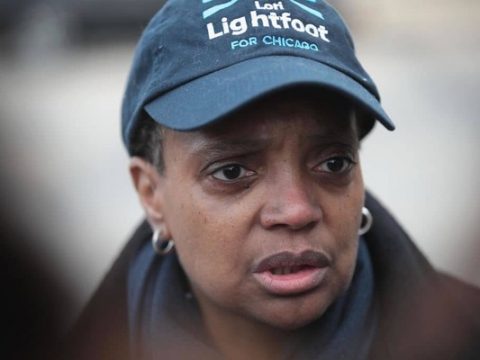 0 71
Study: Many Democrat-run Cities are more dangerous than war zones

0 17
After Another Record Inflation Report, The Fed Will Not Taper Monetary Policy 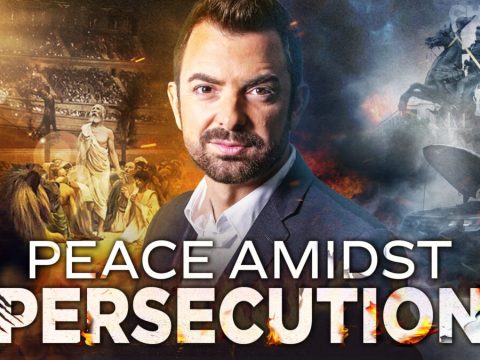