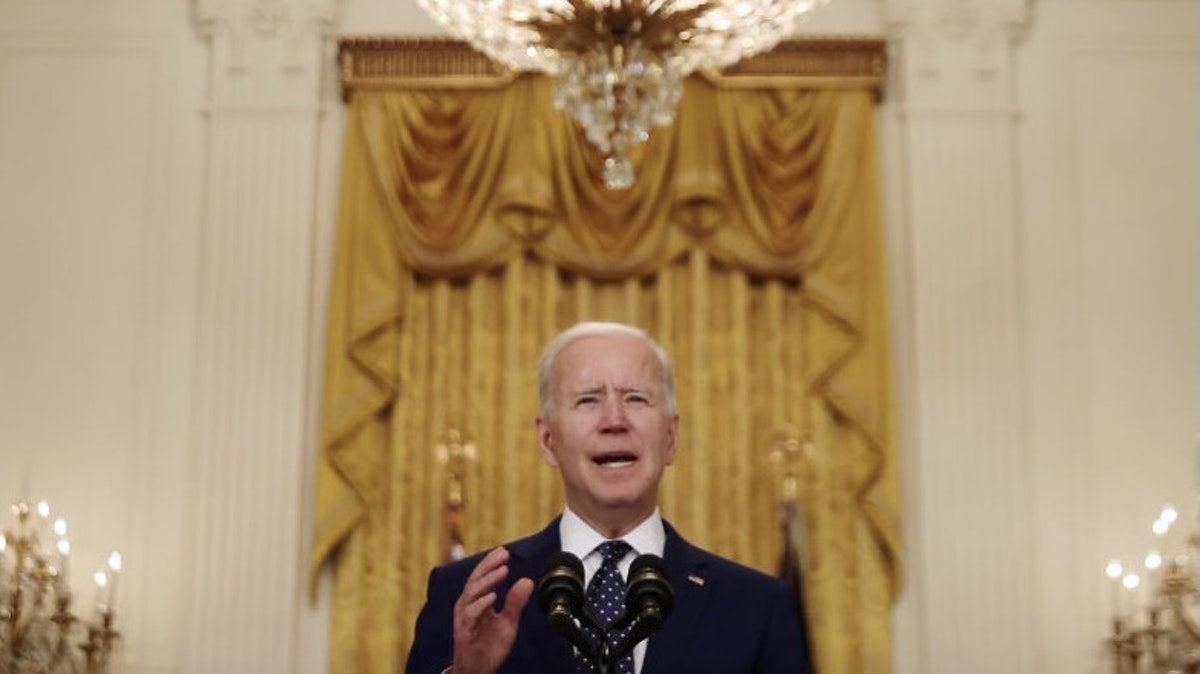 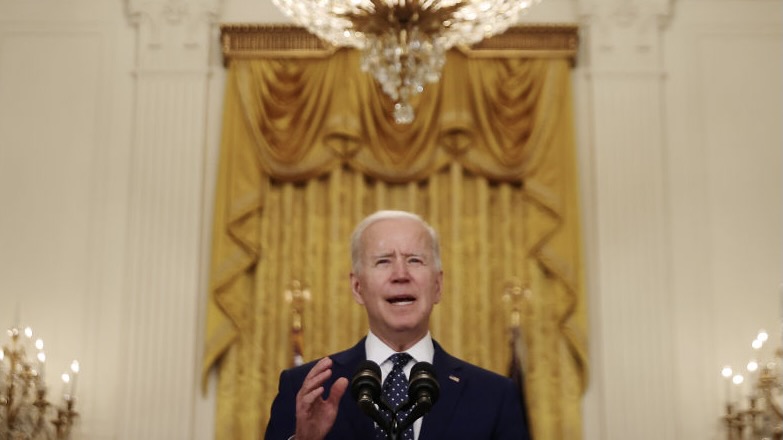 President Joe Biden and Russian President Vladimir Putin are officially set to hold a meeting on June 16 in Geneva.

In a statement announcing the meeting, White House Press Secretary Jen Psaki said that the “leaders will discuss the full range of pressing issues, as we seek to restore predictability and stability to the U.S.-Russia relationship.”

As reported by the Associated Press, the Kremlin, in is own statement announcing the summit, said that the presidents will talk about “the current state and prospects of the Russian-U.S. relations, strategic stability issues and the acute problems on the international agenda, including interaction in dealing with the coronavirus pandemic and settlement of regional conflicts.”

The Biden administration took some action against Russia earlier this year by imposing sanctions against the country as a reaction to the alleged poisoning and imprisonment of Russian opposition leader Alexei Navalny.

Recently, however, Biden received criticism over a report that stated that his administration was going to waive sanctions on a company and its CEO who are responsible for building Russia’s Nord Stream 2 pipeline to Germany.

“The State Department will also acknowledge that the corporate entity in charge of the project (Nord Stream 2 AG) and its CEO (Putin crony and former East German intelligence officer Matthias Warnig) are engaged in sanctionable activities,” Axios reported. “However, the State Department will waive the applications of those sanctions, citing U.S. national interests.”

According to The Daily Wire, “The report said that the Biden administration will instead sanction some Russian ships, even though experts told Axios that the way to stop the pipeline was to sanction the German end users of the gas.

The report sparked widespread backlash against the administration after there had been a bipartisan effort to stop the pipeline because it will give Russian President Vladimir Putin leverage over Europe.”

Putin originally challenged Biden to a live, broadcasted discussion earlier this year. As reported by The Daily Wire, the challenge came in response to Biden claiming that Putin was a “killer” during an interview with ABC News.

“I would say to him: I wish you good health,” Putin initially said. “Although they think we are the same as them, we are different people; we have a different genetic and cultural-moral code. But we know how to defend our own interests, and we will work with them but in those areas in which we are interested and on terms we consider favorable for us. And they will have to reckon with that.”

When speaking on television, Putin, according to Reuters, “cited a Russian children’s playground chant to scathingly respond to Biden’s accusation with the comment that ‘he who said it, did it.’”

“I want to offer President Biden to continue our discussion but on the condition that we do it live, online, without any delays but in an open, direct discussion,” Putin said.

White House Press Secretary Jen Psaki was asked about the situation during a press briefing at the time.

Here is the exchange:

REPORTER: While you’ve been briefing, President Putin has just extended an invitation to President Biden to continue their conversation, but this time he wants to do it live. He’s asking for a livestreamed conversation, an open, direct dialogue. Putin says he’s available tomorrow or Monday. Is this something that you would consider?

PSAKI: I’ll have to get back to you if that is something we are entertaining. I would say that the President already had a conversation already with President Putin, even if — as there are more world leaders that he has not yet engaged with. And we engage with Russian leaders, members of the government at all levels, but I don’t have anything to report to you in terms of a future meeting. The President will, of course, be in Georgia tomorrow and quite busy.