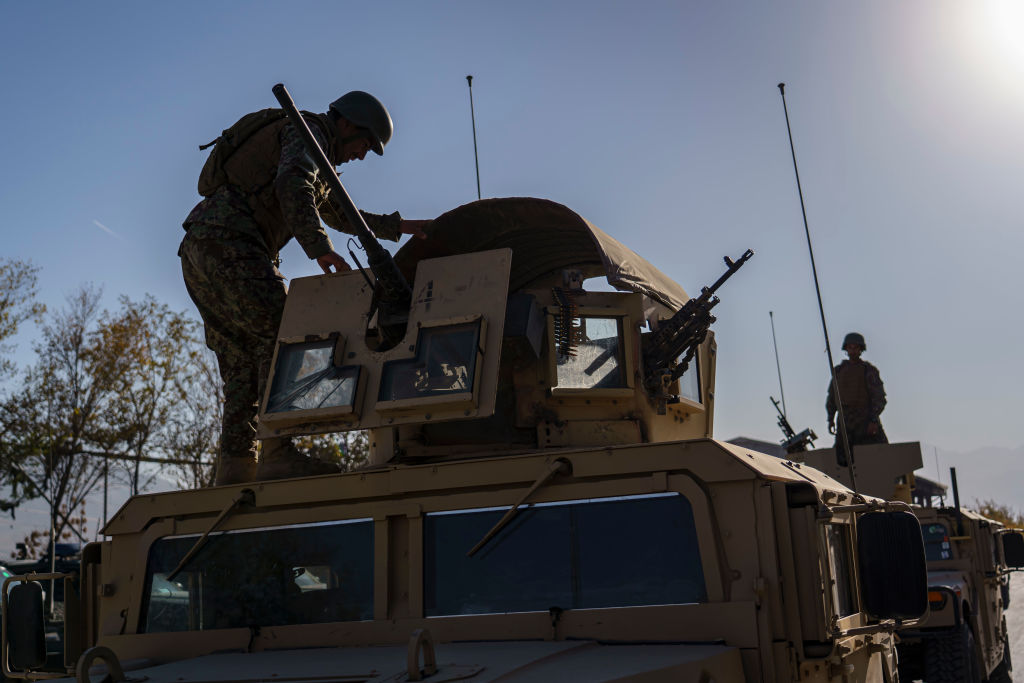 The White House will announce Wednesday that the Biden administration will pull all United States military from Afghanistan by September 11, 2021, effectively ending the war there on the 20th anniversary of the September 11th terrorist attacks, according to a report from the Washington Post.

The Afghan War is the longest war in United States history, stretching from just days after the September 11, 2001 terror attacks that killed more than 3,000 Americans, all the way through the George W. Bush, Barack Obama, and Donald Trump presidential administrations.

In February of 2020, then-President Donald Trump signed a deal with NATO allies and Taliban leaders, committing to a full troop withdrawal within 14 months, if Taliban militants also pledged to uphold their end of the bargain, committing to end attacks on U.S., NATO, and other foreign military troops, according to the BBC.

At the time, the BBC notes, Trump pledged to bring an end to a “long and hard journey” in Afghanistan, telling a press conference that, “it’s time, after all these years to bring our people back home.”

That agreement left the Biden administration in a difficult situation, according to National Public Radio, forcing the Biden White House to honor a pledge to remove troops from Afghanistan by May of 2021 or break an American commitment. In early March, the Biden administration announced it was “renegotiating” the deal, per the New York Times, hoping to prevent the Taliban from continuing its insurgent attacks by prodding the United Nations to lift sanctions on the Taliban government and release a number of Taliban prisoners and limiting American drone strikes in return for an extension on troop withdrawal.

US forces, under the 2020 agreement, would still be allowed to defend their Afghan allies.

The decision to withdraw troops, “which Biden is expected to announce on Wednesday, will keep thousands of U.S. forces in the country beyond the May 1 exit deadline that the Trump administration negotiated last year with the Taliban, according to one person familiar with the matter,” the Post reported Tuesday, adding that details of the final plan are likely to remain private until a formal announcement.

“While the Taliban has vowed to renew attacks on US and NATO personnel if foreign troops are not out by the deadline, it is not clear if the militants will follow through with those threats given Biden’s plan for a phased withdrawal between now and September,” the outlet added.

Sources told the Post that the Biden administration is committed to a full withdrawal.

“This is the immediate, practical reality that our policy review discovered,” one source told the outlet. “If we break the May 1st deadline negotiated by the previous administration with no clear plan to exit, we will be back at war with the Taliban, and that was not something President Biden believed was in the national interest.”

“We’re going to zero troops by September,” the source added.

The United States, though, will reportedly “remain committed” to a lasting functional government in Afghanistan.

“Afghanistan just does not rise to the level of those other threats at this point,” another source told the Post. “That does not mean we’re turning away from Afghanistan. We are going to remain committed to the government, remain committed diplomatically. But in terms of where we will be investing force posture, our blood, and treasure, we believe that other priorities merit that investment.” 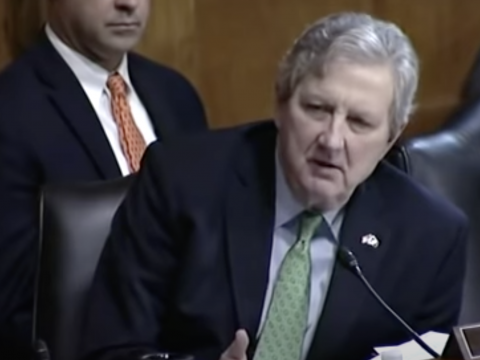 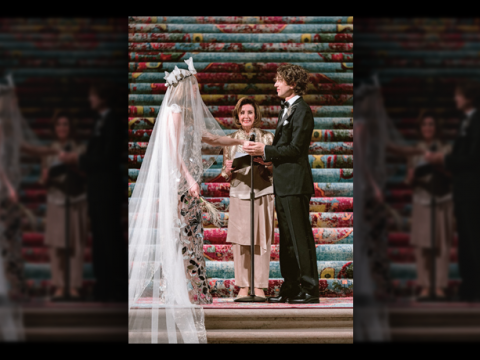 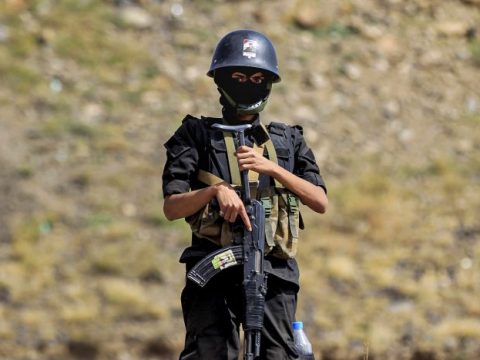 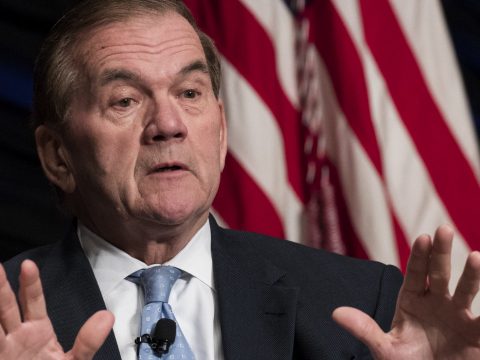