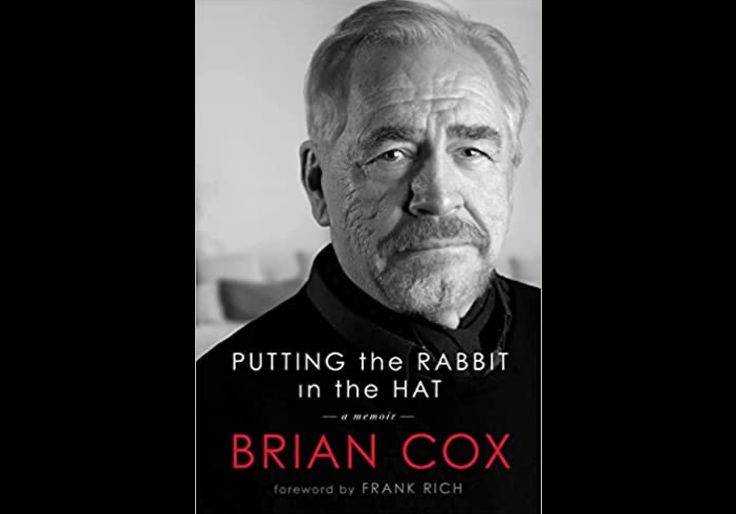 Late last year, Succession star Jeremy Strong found himself in a bit of an unwelcome spotlight following a New Yorker profile that showed him to have a lot in common with his erratic, unlikable character, Kendall Roy.

The profile follows Strong as he goes through the motions of a quintessentially over-the-top actor: quoting T.S. Eliot, hurting himself improvising on set, and generally pissing off his costars. At several points throughout the piece, Strong’s on-screen father Brian Cox expresses concern about Strong’s approach to the part.

It’s a paternal instinct you won’t find in his Succession character. Cox’s turn as the ruthless media mogul Logan Roy has earned him critical acclaim and a Golden Globe for Best Actor in a Drama. Logan’s 100-yard stare and volcanic temper seem to come naturally to Cox, who also shares his character’s hardscrabble Scottish upbringing and rags-to-riches story.

Between the biographical similarities and riveting performance, audiences are bound to wonder where the man ends and the character begins. Unfortunately, they’ll only get a partial answer from Cox’s memoir.

Putting the Rabbit in the Hat is a typical actor’s tale, which is to say it’s 30 percent too long and not very interesting. Cox has lived a pretty fascinating life but seems intent on brushing over the fun parts. With the exception of Brian Cox superfans, most readers will find the book a bit of a slog.

Cox was born in Dundee, Scotland, the son of a mentally ill former maid and a widely beloved shopkeeper, who died when Cox was eight. After dropping out of high school, Cox joined the Dundee Repertory Theatre and graduated in 1965 from the London Academy of Music and Dramatic Arts. Realizing early on that stardom was not for him, he committed to a career as a character actor. It was a shrewd choice, one that landed him a spot in the Royal Shakespeare Company and supporting roles in Braveheart and Manhunter.

Cox is at his best when shooting from the hip about his time in Hollywood. Whether gossiping about his fellow actors (Edward Norton is “a bit of a pain in the arse,” Johnny Depp “is so overblown, so overrated”) or complaining about movies he was boxed out of (“Harry fucking Potter”), these moments feel the most authentic and are also the most interesting to read about.

Cox even has a few colorful backstage stories. Like the time Princess Margaret felt him up backstage. Or the time Michael Gambon got so drunk before a production of Othello that he kept hitting himself in the face with his suspenders and absolutely bungled his performance. In fact, most of Cox’s good stories involve a drunk and/or disorderly Michael Gambon.

Unfortunately, these anecdotes make up a relatively small part of the book. Cox spends most of his time recounting in painstaking detail forgotten theatrical productions and long-dead costars. In fact, the interesting anecdotes feel like the backend of a deal Cox struck with his editor in order to write about Scottish repertory theaters.

Cox is similarly opaque about his personal life. He states upfront that he’s “been a fairly crappy father” and acknowledges his philandering throughout. But he never plunges the depths of these issues, other than to blame them on a “need to disappear” he traces to his tumultuous childhood.

There are three ways actors can make a memoir interesting: They can reveal a lot of behind-the-scenes gossip. They can offer genuine insight into their craft. Or they can simply tell the story of their life, provided their life is genuinely interesting.

Cox doesn’t gossip enough for this to be a true tell-all. His thoughts on acting are commonplace and anodyne. And he pulls too many punches to communicate what’s really interesting about his life. It’s certainly Cox’s prerogative as a memoirist to tell his story however he sees fit. It’s just unfortunate that his vision was more that of a long-form playbill résumé than an autobiography.

Of course, none of this really matters. Thanks to Succession, Cox is a wildly bankable star—the type of star who’s famous enough to sell books. People may not care what Brian Cox has to say about his life, but they certainly care what Logan Roy has to say about Succession. Many readers will be disappointed, then, to find that Cox devotes shockingly little time to the role that’s reinvigorated his career.

But perhaps that’s not the worst thing, since Cox seems to fundamentally misunderstand his character. To hear him tell it, Logan Roy is a “classically displaced” figure, a man who “does villainous things but [is] not a villain.” Most bafflingly, he defends Logan’s approach to his children, in whom Cox believes his character is “trying to instill a sense of self-worth.”

Even the casual Succession viewer will recognize how backwards this characterization is. Part of what makes the show great—and what makes Cox’s performance so riveting—is that there is absolutely nothing redeeming about the scheming, mercenary Logan.

Logan Roy is the ultimate titan. In Greek mythology, the titans were overthrown by their offspring, the Olympic gods. Like Kronos before him, Logan has raised potential usurpers and spends his days trying to defeat them. Far from worrying for them, he worries about them. He can’t want his children to succeed, since their success will necessarily prove his undoing.

According to Cox, actors are “always looking for the humanity within” the worst characters they play, which in his case includes Hannibal Lecktor and Hermann Göring along with Logan Roy. This philosophy feels especially odd coming from a man who is “not a big fan” of method acting, wherein actors (like Jeremy Strong) try to get in the mindset of the characters they play.

Putting the Rabbit in the Hat is a good reminder that sometimes it’s best for actors to leave writing, like directing, to the professionals. Cox is either unwilling or unable to dive into the most interesting parts of his life or career and so draws out the “in between” bits to fill space.

The result is a book that is surprisingly dry and frustratingly paced. It reads, in other words, like something Tom Wambsgans and Cousin Greg might have cranked out under Logan’s name to boost Waystar Royco’s image amid a PR crisis.

Well, it’s not entirely the same. At least when presented with the idea of publishing a book like this, Logan Roy would’ve told everyone to fuck off.

Putting the Rabbit in the Hat: A Memoir
by Brian Cox
Grand Central Publishing, 384 pp., $29 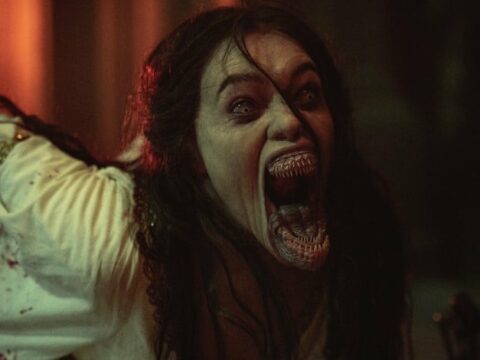