PORTLAND, OR – APRIL 17: Portland Police and fire crews respond to a structure fire, set by protesters following the police shooting of a homeless man on April 17, 2021 in Portland, Oregon. (Photo by Nathan Howard/Getty Images)

Police in Portland declared a riot late Friday night after rioters smashed windows, broke into a restaurant and tagged buildings. The turmoil began after Portland Mayor Ted Wheeler extended the city’s state of emergency order through the weekend in response to the possibility of continued unrest.

“We must stand together as a community against this ongoing criminal intimidation and violence,” Wheeler said. “I’ve met with the district attorney, the U.S. attorney, the sheriff and others who all agree they too will take actions to hold law violators accountable.”

Wheeler also called on residents to report suspicious activity to the police by capturing photos of license plates as well as calling the police if they can do so safely. Police noted, a city resident who was capturing the chaos had a rock thrown through his window.

Public safety officials said in a crowd of around 75 people, two were arrested. Prior to Friday’s riot, Deputy Police Chief Chris Davis of the Portland Police Bureau said the department was gearing up for possible unrest.

Crystal Monique Miranda, 29 was charged w/a felony over her role in the Portland #antifa riot. She’s the partner of transwoman Jacob Camello, who was also arrested at the violent riot. She was quickly released without bail. #AntifaMugshots #PortlandRiots https://t.co/xiVkjV37m8 pic.twitter.com/WeNII2oYFF

“We’re seeing a lot of the same people at these events night after night after night,” Chief Davis said. “Several people have been arrested now more than once for crimes ranging all the way from disorderly conduct to arson, even to attempted murder.”

Chief Davis added, the riots impact the department’s ability to respond to other needs in the city.

Wheeler’s state of emergency was initially put in place April 20 ahead of the verdict in the Derek Chauvin trial, however, riots took place despite the order. An estimated 150 people blocked roads and smashed the windows of businesses.

After Portland mayor @tedwheeler spoke out against #antifa at a press conference, they rioted & chanted, “F— Ted Wheeler.” Last year they occupied his condo building & set the neighborhood on fire. He quickly fled afterward. pic.twitter.com/kAIOAnkG2j

Additionally, a video showed a police sergeant allegedly getting punched in the head by a protester.

The Portland Multnomah County District Attorney’s Office said between May 28, 2020, and February 26, 2021 they received nearly 300 cases related to the civil unrest. 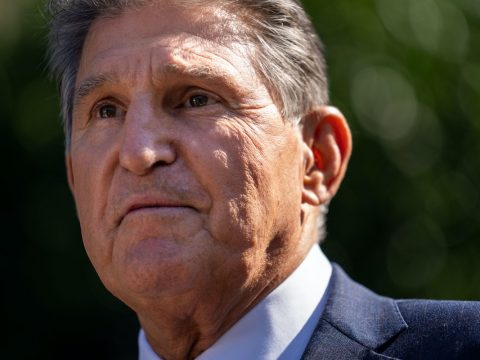