PORTLAND, OR – JULY 29: Federal officers walk past a veterans memorial during a dispersal of a protest against racial injustice and police brutality in front of the Mark O. Hatfield U.S. Courthouse on July 29, 2020 in Portland, Oregon. (Photo by Nathan Howard/Getty Images)

Portland’s city council directed $6 million toward combating rising gun violence, however, none of it will be used to fund the police. The money will instead be put toward neighborhood community groups with $1.4 million of it to hire additional park rangers.

These unarmed park rangers will patrol the city’s parks 24-hours a day through the end of the year. According to critics, the same programs the council wants to create already exist within the Police Bureau and the additional rangers won’t deter criminals.

“I know the level of respect they won’t get,” Randy Philbrick of Portland for Positive Impact stated. “As we’ve already seen this week, with a couple park rangers getting a taser pulled on them. So we’re setting these guys up for failure.”

Portland has recorded more than 280 shootings since the beginning of 2021. This came after the city council voted in 2020 to disband the Police Bureau’s “Gun Violence Reduction Team.” 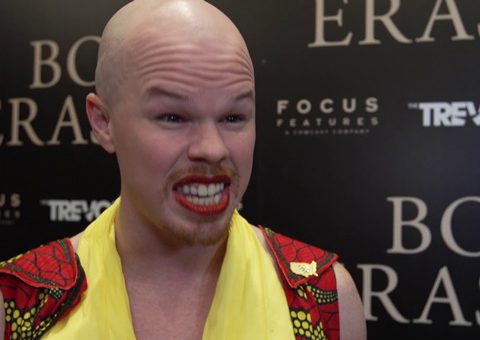 0 90
Sen. Barrasso Calls for Investigation into Why Sam Brinton Was Not Vetted