ROME — Pope Francis said Monday that people who opt not to get vaccinated against the coronavirus are acting on “baseless information or poorly documented facts.”

In his yearly address to the Diplomatic Corps accredited to the Holy See, the pontiff reiterated his belief in the effectiveness of the vaccines, stating that “in those places where an effective vaccination campaign has taken place, the risk of severe repercussions of the disease has decreased.”

It is “important to continue the effort to immunize the general population as much as possible,” he declared, which calls for “a manifold commitment on the personal, political and international levels.”

“Each of us has a responsibility to care for ourself and our health, and this translates into respect for the health of those around us,” Francis asserted. “Health care is a moral obligation.” 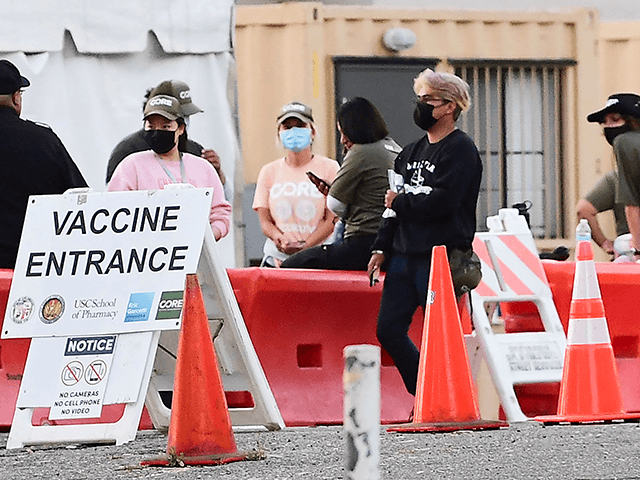 “Sadly, we are finding increasingly that we live in a world of strong ideological divides,” he said. “Frequently people let themselves be influenced by the ideology of the moment, often bolstered by baseless information or poorly documented facts.”

Those who reject the vaccines live in a dream world, Francis argued, and need to be brought back to reality. 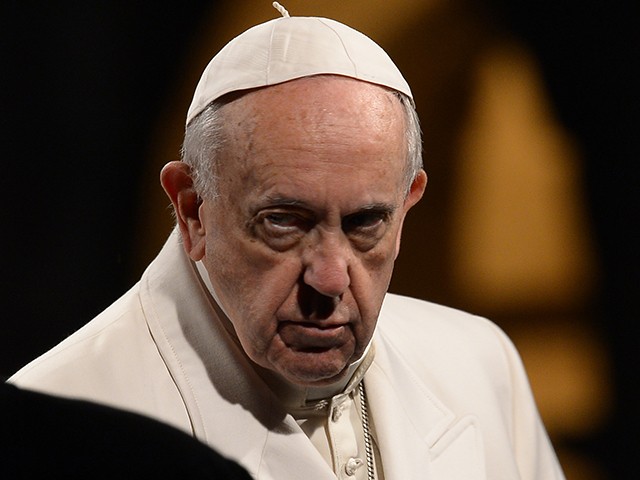 Pope Francis presides the Via Crucis (Way of the Cross) torchlight procession at the Colosseum (FILIPPO MONTEFORTE/AFP/Getty Images).

“Every ideological statement severs the bond of human reason with the objective reality of things,” he stated. “The pandemic, on the other hand, urges us to adopt a sort of ‘reality check’ that makes us confront the problem head on and adopt suitable remedies to resolve it.”

“Vaccines are not a magical means of healing, yet surely they represent, in addition to other treatments that need to be developed, the most reasonable solution for the prevention of the disease,” he contended.

Politicians need to present a single, unified message regarding how the pandemic is to be overcome, he added, and should ensure “a clear discussion of the problems and the appropriate means of addressing them.”

“The lack of resolute decision-making and clear communication generates confusion, creates mistrust and undermines social cohesion, fueling new tensions,” he stated. “The result is a ‘social relativism’ detrimental to harmony and unity.”

As he has often insisted, the pope declared Monday that the international community should make sure that “the entire world population can have equal access to essential medical care and vaccines.”

“I would urge all states, who are working to establish an international instrument on pandemic preparedness and response under the aegis of the World Health Organization, to adopt a policy of generous sharing as a key principle to guarantee everyone access to diagnostic tools, vaccines and drugs,” he said.