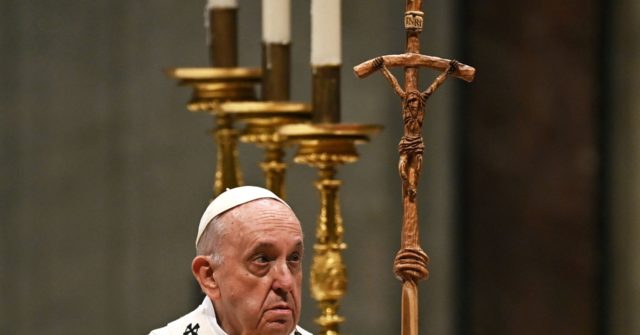 ROME — Pope Francis denounced the “pathologies” of individualism and indifference Thursday in his message for the World Day of the Sick.

“This time of pandemic is teaching us to look at disease as a global phenomenon and not just an individual one,” the pontiff said in a video message, “and invites us to reflect on other types of ‘pathologies’ that threaten humanity and the world.”

“Individualism and indifference to the other are forms of selfishness that are unfortunately amplified in the society of consumerist well-being and economic liberalism,” he said, “and the consequent inequalities are also found in the health field, where some enjoy the so-called ‘excellence’ and many others find it difficult to access basic care.”

To heal the social “virus” of inequality, “the antidote is the culture of fraternity, founded on the awareness that we are all equal as human persons, all equal, children of one Father,” Francis added.

This is not the first time Francis has decried the evils of “neo-liberalism.” Last February, the pope blamed “neo-liberal capitalism” and deregulation of markets as causes of human trafficking despite data that suggest the opposite is true.

“Human trafficking finds fertile ground in the approach of neo-liberal capitalism, in the deregulation of markets aimed at maximizing without ethical limits, without social limits, without environmental limits,” the pontiff declared in a video-message.

Still no word on when the Pope plans to tear down his massive Vatican Wall. https://t.co/81DnPGdpXA

“If this logic is followed, there is only the calculation of advantages and disadvantages,” Francis claimed. “Choices are not made on the basis of ethical criteria, but by pandering to dominant interests, often cleverly obscured by a humanitarian or ecological veneer.”

While placing the blame for human trafficking on “neo-liberal capitalism” and market deregulation may fit nicely with the pope’s worldview, it does not square with the facts.

A 2017 analysis by U.S. News & World Report noted that the five countries with the worst record for human trafficking were all governed by authoritarian regimes with highly regulated markets and little respect for human rights. None of the worst offenders are free market economies.

In first place was Russia, which had established bilateral agreements with North Korea allowing for labor camps and “slave-like conditions” for workers within Russian borders. U.S. News reported that some 20,000 workers from North Korea are sent to Russia each year.

China was the second-worst offender because of its widespread use of human trafficking for state-sponsored forced labor as well as extensive sex trafficking to provide Chinese men with wives. Years of sex-selective abortions have resulted in an estimated 33 to 37 million more males living in China than females, an imbalance that is fueling sex trafficking from multiple nations into China for forced marriage or commercial sexual exploitation.

Human trafficking is violence! The violence suffered by every woman and girl is an open wound on the body of Christ, on the body of all humanity, a deep wound that affects every one of us too. #PrayAgainstTrafficking https://t.co/60aoM2XBM1

Iran was number three on the list, as the authoritarian Iranian government coerces foreigners, particularly Afghanis, into combat roles in Syria while small children work as street beggars under the threat of physical and sexual abuse. Instead of punishing traffickers, Iran punishes victims for unlawful acts such as adultery and prostitution, the article stated.

The U.S. State Department’s 2020 annual report on Human Trafficking indicated mass migration as one of the primary causes of trafficking because of the huge economic interests behind people smuggling and the difficulty involved in properly regulating the influx of large numbers of people.

As just one example of this, during the most recent European migrant crisis (2014-2018), an estimated 80 percent of Nigerian women who migrated into Italy wound up working in prostitution, nearly always against their will. 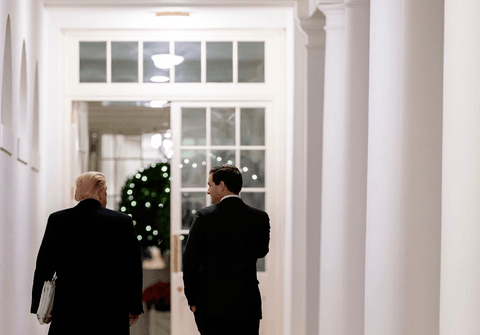 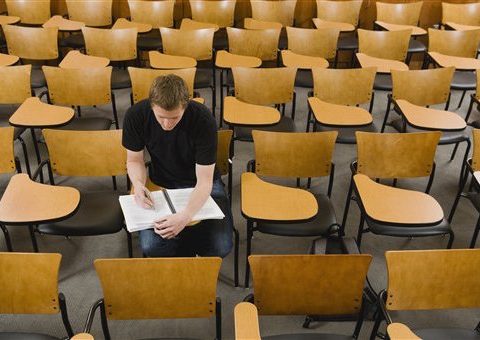 0 251
Most Undergrads Have Encountered CRT in the Classroom, Survey Finds 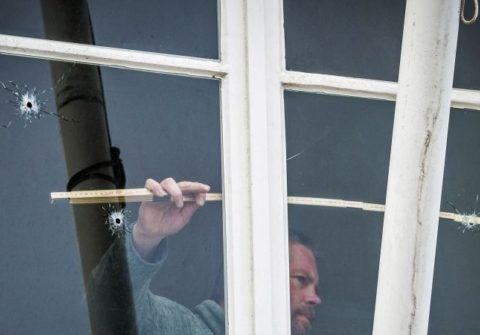 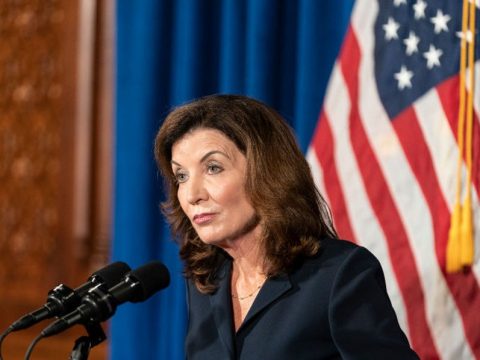