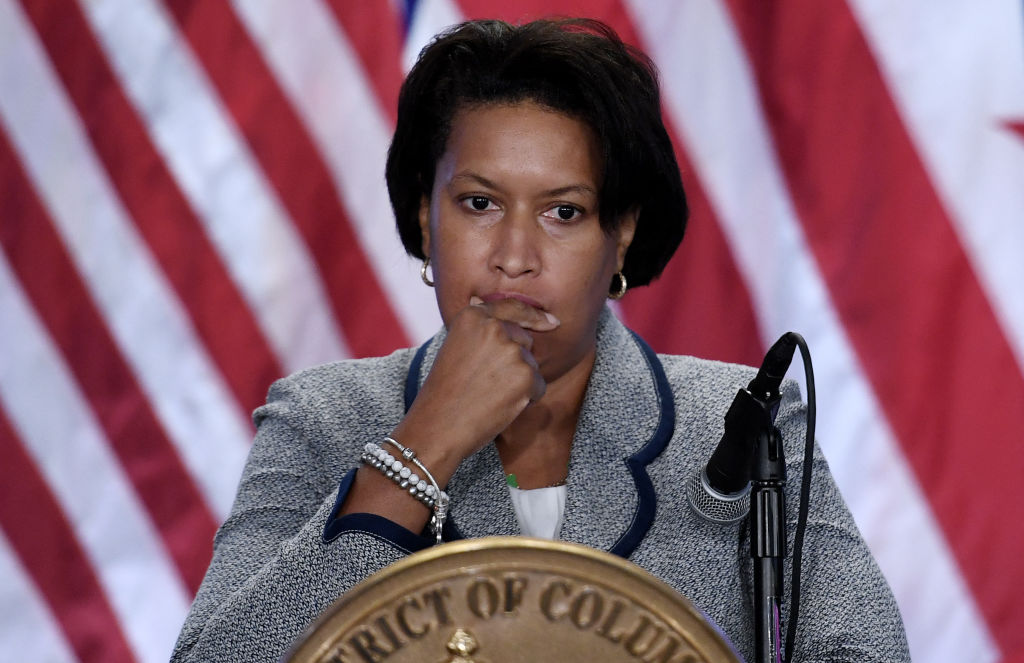 The Washington Post’s fact checker gave Democratic Washington, D.C., Mayor Muriel Bowser its maximum “whooper” rating of four Pinocchios for her defense of breaking her own mask mandate less than 24 hours after it went into effect.

WaPo also dinged Bowser for attacking Tiana Lowe, the Washington Examiner reporter who caught her, as a “right-wing nut” who opposes vaccines.

“The mayor is in hot water because an opinion writer at the Washington Examiner reported that she violated her own mask order while attending a reception after a wedding at which she officiated,” wrote the Post in a piece titled “Mayor Bowser’s poor spin about not following her own mask mandate.”

“The mayor and her office have responded with spin and obfuscation — what we in the news business call a non-denial denial. In the process, she seems to have recast the meaning of the executive order that went into effect on the day of the wedding,” the Post continued.

The Post explained that after Lowe released the photo of Bowser sitting maskless at a reception table, her office issued this statement: “On Saturday, July 31st, Mayor Bowser officiated an outdoor, rooftop wedding ceremony, followed by an indoor dinner. The Mayor wore a mask indoors in compliance with the mandate, and the organizers and venue staff worked to create a safe environment for the staff and guests.”

Bowser also tried to argue the photograph was taken during the meal, not the toasts. “They took a picture of me where dinner and drinks were served,” she said. “Okay, did they show you the whole time I was there? No. Did they show you when I had on a mask? No. Because they have a little thing they are trying to do.”

As the video indicates, the meal was over. Bowser acknowledged to reporters she saw many people at the reception not wearing masks.

As part of her defense, Bowser also falsely claimed that Lowe was one of the “right-wing nuts” who opposed vaccination: “What I know is we have a lot of covid deniers out there who are largely responsible for the country not being able to recover from covid, because for many months, they have been telling their followers not to get vaccinated, who have spent two or three days spreading disinformation.”

As we noted, Lowe is a strong advocate of vaccination. Bowser’s staff needs to do better homework on her critics.

Bowser also relied on the old trick of denying a story because of the headline, saying: “The right-wingers, you know what they said? I officiated a wedding indoors — already a lie from the top.” The headline of Lowe’s original story said: “DC Mayor Bowser officiates maskless indoor wedding after reinstated mask mandate.” Oops. But the story itself was about the wedding reception, not the wedding itself.

0 19
John Hawkins: Why Most Liberals Are Intellectually Incapable of Understanding Conservatives 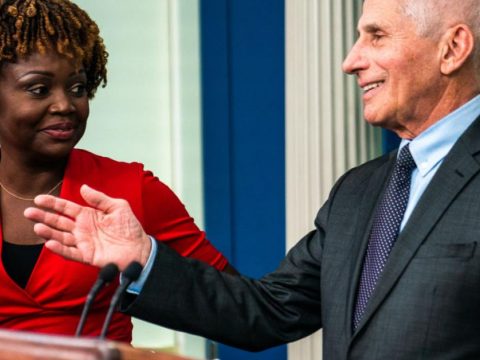 0 29
Afghan Allies Forced To Join Islamic State In Order To Survive After Being Abandoned By U.S.