The WTA’s announcement on Wednesday stated the organization would no longer hold tournaments in China, including in Hong Kong, following allegations of sexual assault by a top Chinese official against WTA athlete Peng Shuai.

“Steve Simon and the @WTA support their players and stand up for what is right – regardless of the financial impact,” Pompeo tweeted on Wednesday.

Steve Simon and the @WTA support their players and stand up for what is right – regardless of the financial impact.

“When on November 2, 2021, Peng Shuai posted an allegation of sexual assault against a top Chinese government official, the Women’s Tennis Association recognized that Peng Shuai’s message had to be listened to and taken seriously. The players of the WTA, not to mention women around the world, deserve nothing less,” WTA Chairman and CEO Steve Simon said in the statement.

“None of this is acceptable nor can it become acceptable. If powerful people can suppress the voices of women and sweep allegations of sexual assault under the rug, then the basis on which the WTA was founded – equality for women – would suffer an immense setback. I will not and cannot let that happen to the WTA and its players,” Simon added.

The WTA leader announced the immediate suspension of “all WTA tournaments” in China and Hong Kong as a result.

“As a result, and with the full support of the WTA Board of Directors, I am announcing the immediate suspension of all WTA tournaments in China, including Hong Kong. In good conscience, I don’t see how I can ask our athletes to compete there when Peng Shuai is not allowed to communicate freely and has seemingly been pressured to contradict her allegation of sexual assault,” Simon said.

Pompeo’s Twitter post is not the first time he has spoken out against the NBA’s relationship with China. During a 2019 event where he spoke to a gathering of the American Association of Christian Counselors in Nashville, Tennessee, the former secretary of state strongly spoke out against the NBA’s complicity with China’s human rights abuses.

“The Chinese Communist Party is detaining and abusing more than 1 million Uighur Muslims in internment camps in the Xinjiang region of China. The pages of George Orwell’s 1984 are coming to life there. I wish the NBA would acknowledge that,” Pompeo said.

In contrast with the league, Enes Kanter Freedom recently called out LeBron James for his unwillingness to speak out against human rights abuses in China.

As The Daily Wire previously reported, Freedom has not been shy in criticizing China for its record on human rights abuses, but going after Nike and James is different considering the league in which Freedom plays.

Both James and Nike hold massive influence within the NBA. In 2015, Nike and the NBA agreed to an 8-year apparel deal beginning with the 2017-2018 NBA season worth a reported $1 billion, and James is widely considered to be one of the greatest players in the history of the league.

Kanter has criticized James and others in past weeks for staying silent on China while they “pretend they care about social justice.” 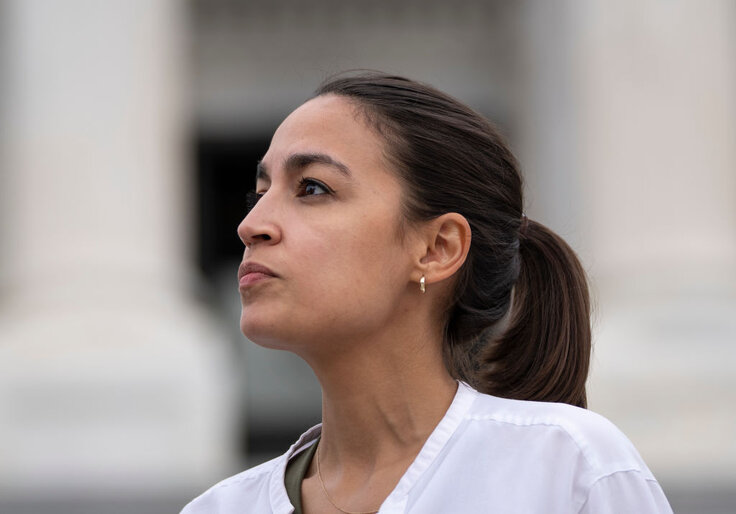