In the first poll since the unprecedented Mar-a-Lago raid, Emerson College Polling showed that J.D. Vance, the Trump-backed Republican nominee for Ohio’s open U.S. Senate seat, and Republicans had overtaken Democrats in the Buckeye State.

Vance leads Ryan by three points in the most recent Emerson College poll. The poll found that 45 percent of the 925 general election voters would vote for Vance over the 42 percent who would vote for Ryan. There were also four percent who said someone else, and ten percent were undecided.

In fact, when the voters were asked, “regardless of whom they support, which candidate they expect to win,” a majority of the respondents (52 percent) said Vance would win, compared to the 48 percent who said Ryan.

Both Vance and Ryan have strong bases of support, and the race tightens to a one-point lead for Vance among the very motivated and very likely voters in Ohio. Whereas Vance leads by a larger margin among somewhat likely and somewhat motivated voters.

The Republicans on the Ohio generic congressional ballot hold a ten point lead over the Democrats, 51 percent to 41 percent. There was also eight percent undecided.

In  Ohio, President Joe Biden has an approval rating of only 39 percent and a 56 percent disapproval.

In a hypothetical 2024 poll between Biden and former President Donald Trump, the former president leads with a majority of the vote with 53 percent compared to the 39 percent who would vote for Biden.

The Emerson College poll was conducted from August 15 to 16 and asked 925 somewhat and very likely general election voters. The poll also had a margin of error of 3.2 percent.

Jacob Bliss is a reporter for Breitbart News. Write to him at [email protected] or follow him on Twitter @JacobMBliss.

All copyrights and legal uses attributed to content are located at the article origination: The Bongino Report Poll: Republican JD Vance Takes the Lead in Ohio Senate Race 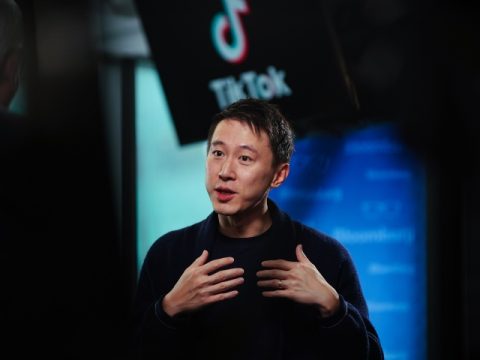 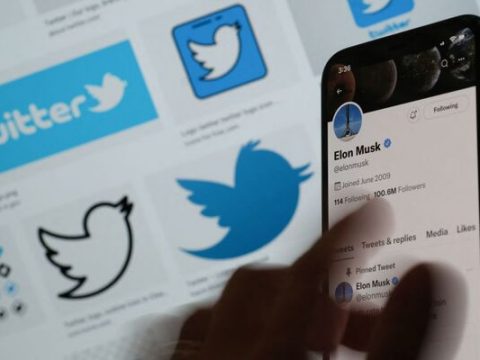 0 28
Michael Reagan: The Dishonesty of the Gun-control Mob 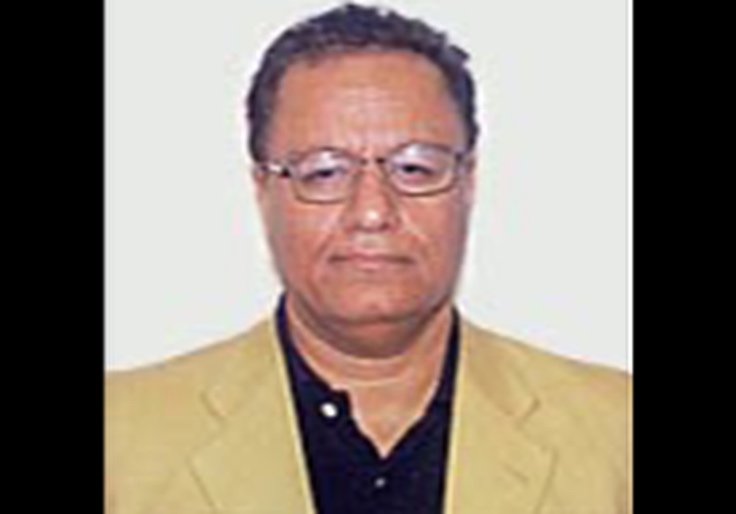