The majority of Americans believe members of Congress should be banned from trading stocks while in office, according to a new poll.

Among a sample of Americans likely to vote in general elections, 76% believed lawmakers should not be allowed to trade stocks, according to a Trafalgar Group/Convention of States Action poll first reported by The Hill.

The results of the poll follow comments last month by House Speaker Nancy Pelosi in which she addressed questions on the ethics of members of Congress trading stocks, prompted by a report cataloging lawmakers’ trading activity. Pelosi, a frequent trader who has profited significantly during her time in Congress, defended the practice.

Traders work on the floor at the New York Stock Exchange in New York City. (Timothy A. Clary/AFP via Getty Images)

However, the practice has drawn criticism from other lawmakers, including Democratic Georgia Sen. Jon Ossoff, who is reportedly set to introduce a bill banning members of Congress from trading individual stocks.

“In an era of hyper-partisanship, voters in all parties agree that members of Congress should not be enriching themselves using ‘insider information’ while serving the people,” Mark Meckler, president of Convention of States Action, said in a statement to The Hill. “This issue has received a lot of attention, and this data verifies the American people want this practice to end once and for all.” 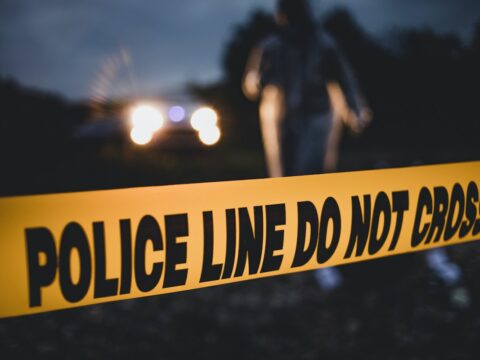 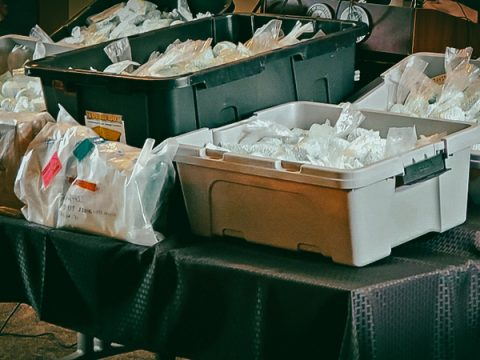 0 37
Shiven Chabria: The Fentanyl Overdose Epidemic: How a Hydra of Multinational Drug Cartels Has Orchestrated a Symphony of Destruction on America 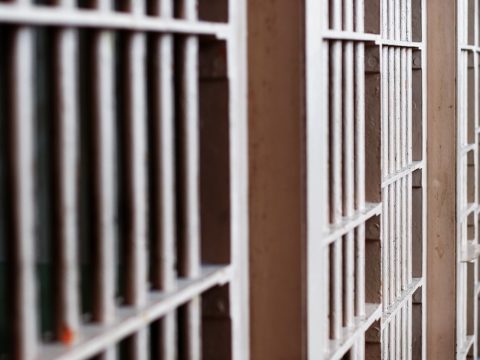