More Americans favor the idea of a 15-week abortion ban than oppose it, according to a new poll from the Wall Street Journal.

Nearly half — 48 percent — of 1,500 registered voters  polled said they would “strongly or somewhat favor such restrictions, with exemptions to protect the health of the mother.” Forty-three percent of voters oppose the idea of a 15-week abortion ban. The results come as the Supreme Court considers whether to allow Mississippi’s law banning abortions after 15 weeks gestation to stand.

“There are going to be hardened people on both ends,” Republican pollster Tony Fabrizi said. Fabrizi’s firm conducted the poll with Democrat pollster John Anzalone. “But most people are somewhere in between and a lot of people pick and choose.”

Another poll released by the Susan B. Anthony List (SBA List) in June 2021, after the Supreme Court agreed to take up the Mississippi case, found that 53 percent of likely voters say they are more likely to vote for a Republican candidate who supports a 15-week limit on abortion compared to 28 percent who would rather vote for a Democrat who backs unlimited abortion up until the time of birth.

The case is Dobbs v. Jackson Women’s Health Organization, No. 19-1392 in the Supreme Court of the United States.

All copyrights and legal uses attributed to content are located at the article origination: Washington Examiner 1 Poll: More Voters Support Than Oppose a 15-Week Abortion Ban 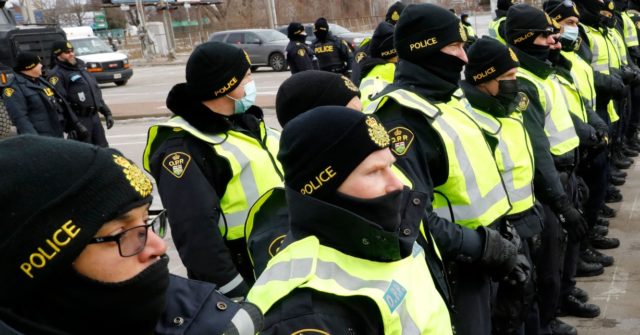 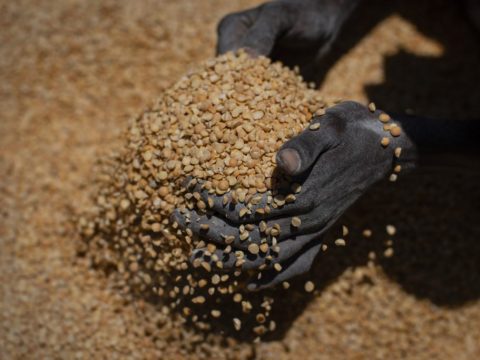 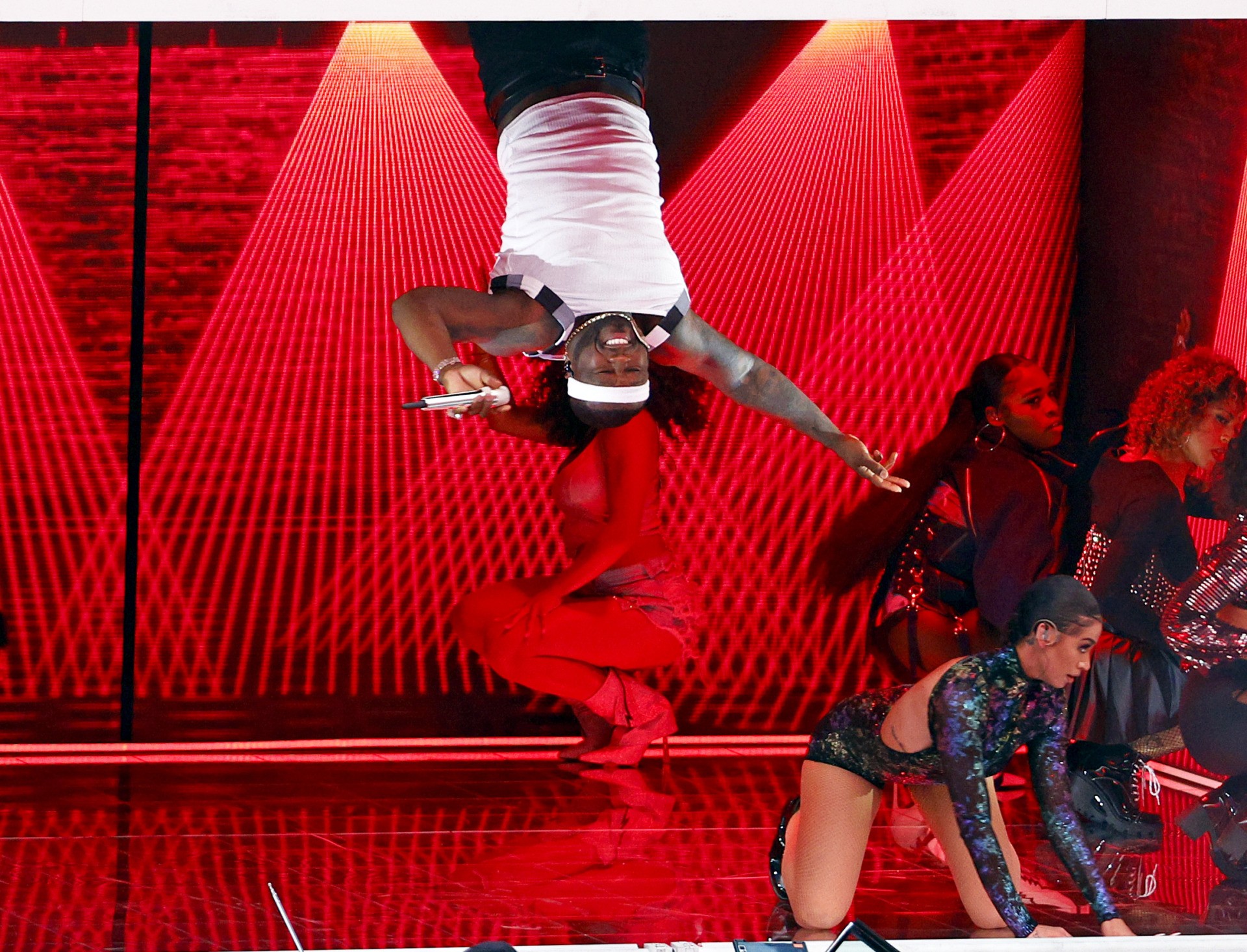 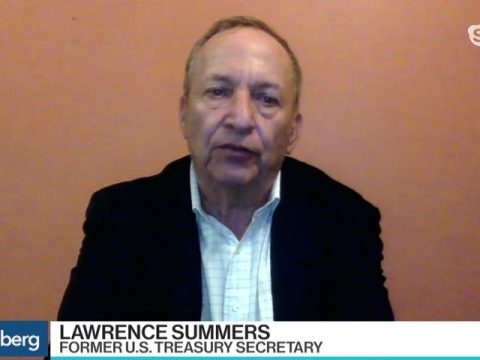