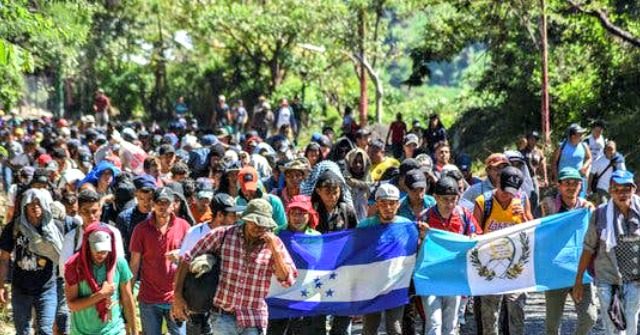 Pro-migration groups are still urging cautious Democrats to pass the Build Back Better amnesty bill — but just one-in-four liberals say it is a top priority, according to a YouGov poll.

Twenty-seven percent of liberals and 30 percent of President Joe Biden’s 2020 voters said that immigration is a “very important” issue, according to the January 2-4 poll of 1,500 adults.

But 67 percent of Biden’s 2020 voters downgraded the issue as “somewhat” or “not very” important.

In contrast, any immigration push will spur GOP opposition. The poll showed that 67 percent of conservatives and of 67 percent of Donald Trump’s 2020 voters said the issue was very important to them.

Overall, almost two-thirds of the public oppose the loose-border, low-wage immigration policies implemented by Biden’s homeland security appointees. The policy disaster has caused Biden’s political aides to tighten oversight of the unpopular and risky pro-migration policies adopted by the Department of Homeland Security.

The YouGov poll result comes as pro-migration progressives and business advocates are urging the Democrats’ Senate leadership to revive the Build Back Better bill and its hidden migration giveaways.

But the cited poll by Data for Progress did not reveal any data about the public’s opinion on the BBB migration measures.

Data for Progress conducted a survey of 1,207 likely voters from December 23 to 25, 2021, to once again test attitudes toward the Build Back Better Act, as passed by the House of Representatives on November 19. Despite key senators holding up the passage of this legislation, it remains as supported as ever among voters. As we have previously found, time and time again, the package and each of its provisions are very popular, even after voters are told how they are paid for.

Those BBB giveaways include an amnesty for 6.5 million, as well as new rules to help the Fortune 500 companies hire an uncapped number of foreign graduates instead of American graduates. It also includes a dramatic acceleration of chain migration into the United States, regardless of the damaging impact on Americans’ wages, family finances, and housing prices.

A BBB “deal has more potential to quickly juice Biden’s poll numbers than anything else on the horizon within his control,” said a January 4 article from Bill Scher, a progressive author at the Washington Monthly. “A turnaround is critical to avoid a midterm election wipeout,” says Scher, who did not mention the bill’s unpopular immigration sections.

Many polls show that Americans want to like immigrants and immigration. But the bipartisan federal government has exploited that openness since 1990 to extract tens of millions of migrants from poor countries to boost U.S. businesses as workers, consumers, and renters.

That economic strategy is harmful to ordinary Americans: It cuts their career opportunities and their wages while it also raises their housing costs.

Unsurprisingly, a wide variety of little-publicized polls do show deep and broad opposition to labor migration and the inflow of temporary contract workers into jobs sought by young U.S. graduates.

This opposition is growing, anti-establishment, multiracial, cross-sex, non-racist, class-based, bipartisan, rational, persistent, and recognizes the solidarity that Americans owe to each other.

All copyrights and legal uses attributed to content are located at the article origination: © Breitbart, Poll: Just One-Quarter of Democrats See Migration as Top Priority 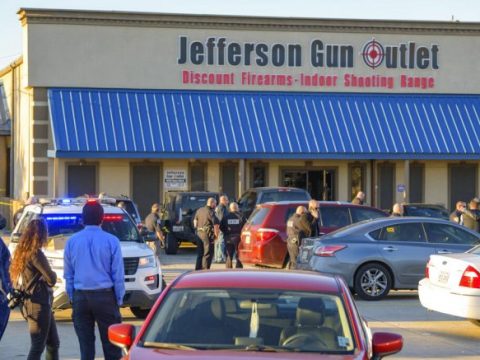 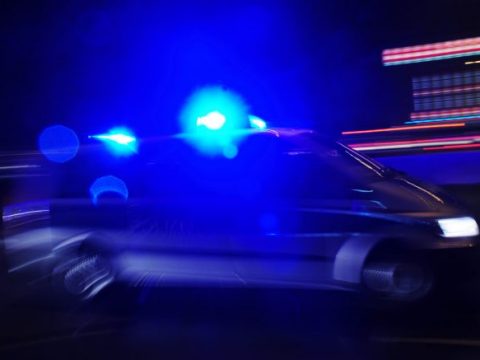 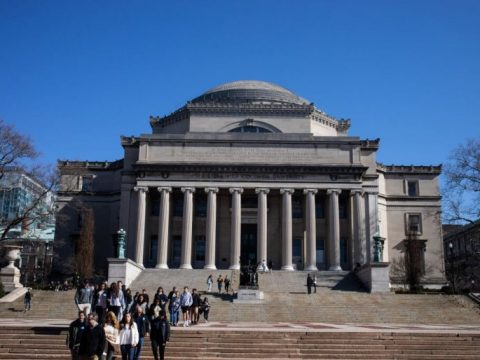