Before Manchin bucked Biden’s radical package due to fears of increasing 40-year high inflation, Manchin’s approval rating was 52 percent in the state, according to the survey.

“Our polling shows that no amount of political pressure or backroom deal-making will make the horrible provisions in this multi-trillion-dollar government spending bill popular with Americans,” Brooke Rollins, President and CEO of the America First Policy Institute, told Breitbart News.

Moreover, those who strongly approve of the West Virginia senator have nearly doubled from 17 percent to 32 percent.

The poll also revealed an overwhelming majority of West Virginians are concerned about higher costs for gas and groceries.

Sixty-seven percent are “very worried” about the inflated price of gas and groceries, up 2 percent since December. Nineteen percent are somewhat worried. 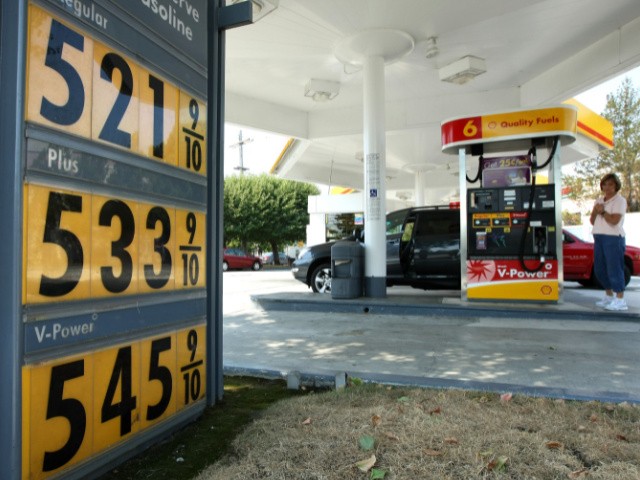 Gasoline prices over $5.00 per gallon are displayed at a Shell station June 23, 2008 in San Mateo, California. Gasoline prices continue to rise as the national average for regular unleaded is at a new record high of $4.10 per gallon. (Photo by Justin Sullivan/Getty Images)

The polling comes as Manchin on Tuesday again struck a blow to Biden’s agenda, telling reporters that it’s deader than ever.

“I’m really not going to talk about Build Back Better… there is no negotiation going on at this time,” Manchin said. 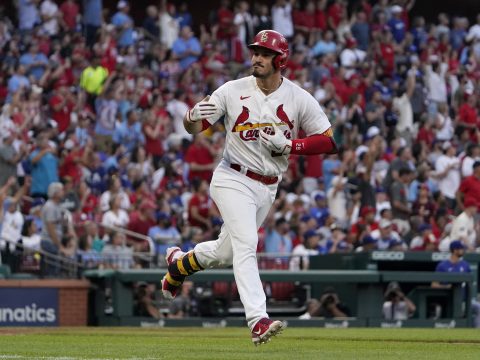 0 7
Manhunt in Ga. for suspect accused of shooting police officer