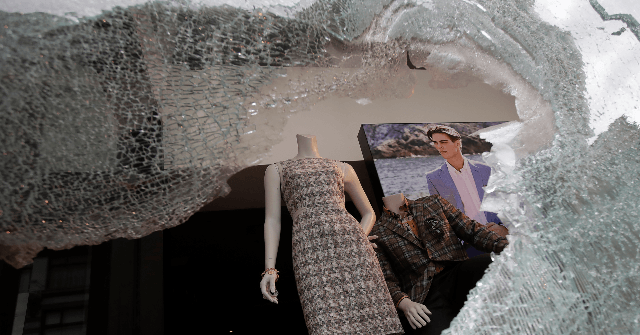 Americans do not believe that strict gun laws are properly addressing the rise in retail crime in major cities, a Convention of States Action/Trafalgar Group survey released Wednesday found.

The survey asked respondents, “Do you believe that the strict gun laws in most major cities are making the current retail crime surge better or worse?”

A majority of Republicans, 54.6 percent, said the gun laws are making the crime “worse,” but a majority of Democrats (53.8 percent) and independents (50.7 percent) said it makes “no difference.”

Notably, just 30.1 percent of Democrats believe the laws are making the situation better, but only 7.3 percent of Republicans and 9.8 percent of independents share that view.

In 2021, @POTUS took more executive action to stop gun violence than any President has ever taken in their first year. Yesterday, the Administration built upon this with two important steps to keep guns safely secure and help gun dealers follow the law:https://t.co/CC1Hkn8nbs

Chicago has also witnessed the most homicides it has seen in over two decades, while it continues to deal with smash and grab thieves, some of whom stole up to $1 million in merchandise from the Gold Coast Auto Gallery last month. 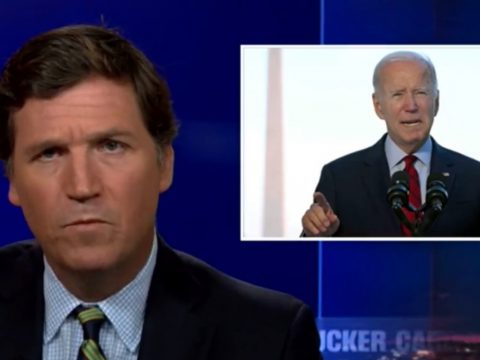