The Biden administration is now under fire for labeling Donald Trump supporters as “dangerous extremists,” which critics say fuels more political division. Republicans are asserting that Biden should work to solve the crises he created, instead of pitting Americans against one another.

“I was stunned at how divisive this speech was last night,” said Virginia Governor Glenn Youngkin (R) in regards to President Biden’s recent primetime address. “And at a time where people across America, I know in Virginia, are worried about some of the most basic issues: rising inflation and trying to make ends meet, crime and oh by the way education challenges. And it’s a time when, in fact, we’ve gotta focus on these issues and our President jumped out and was incredibly divisive, trying to pit Americans against one another.”

Joe Biden is an anti-worker president:

•Real wages are down
•56% of Americans say their financial situation is getting WORSE
•The average American has $11,000 LESS in savings than last year

Biden does not care about working Americans. 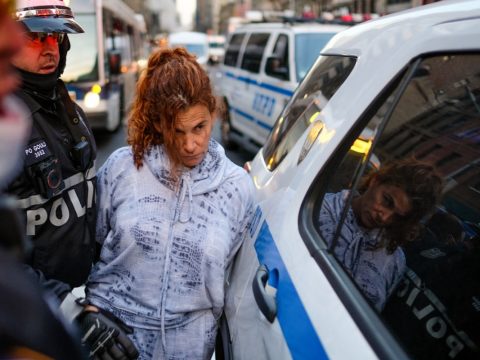