President Joe Biden speaks with members of the press before Air Force One at Delaware Air National Guard Base in New Castle, Del., Sunday, March 28, 2021. Biden is returning to Washington after spending the weekend at his home in Delaware. (AP Photo/Patrick Semansky)

Americans are breaking with Joe Biden over key issues within his administration. An ABC News/ISPOS poll released Sunday found a majority of Americans disapprove of Biden’s handling gun violence nationwide.

The poll found more than 57 percent of participants did not approve of Biden’s plan to lower gun violence. This comes as Biden has said his administration is looking into ways to restrict gun ownership. However, several lawmakers have said his plans for gun ownership are far too selective.

57% of Americans disapprove of Pres. Biden’s handling of gun violence and the surge of migrants crossing the U.S.-Mexico border, per new @ABC News/Ipsos poll. https://t.co/IU7rghcGyp pic.twitter.com/5fInvgBFhl

Biden is also facing backlash from within his own party as some Democrats argue for banning firearms completely while others look to compromise with opposing viewpoints.

This comes as Biden has repeatedly put the matter on the back burner and has attempted to shift the blame to President Trump.

“I make no apologies for ending programs that did not exist before Trump became president that have an incredibly negative impact on the law, international law as well as on human dignity,” Biden stated.

More than 19,000 migrants have been taken into U.S. custody so far this year.

All copyrights and legal uses attributed to content are located at the article origination: © OANN, Poll: 57% of Americans disapprove of Biden’s handling of gun laws 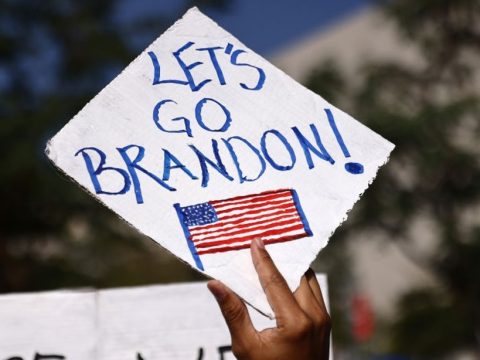 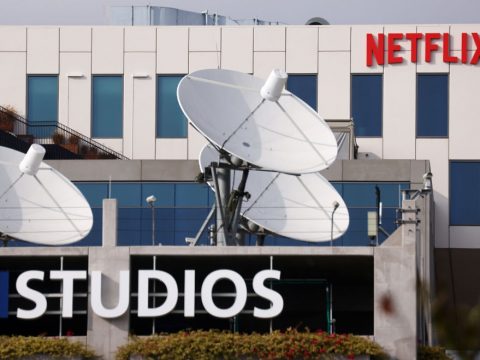 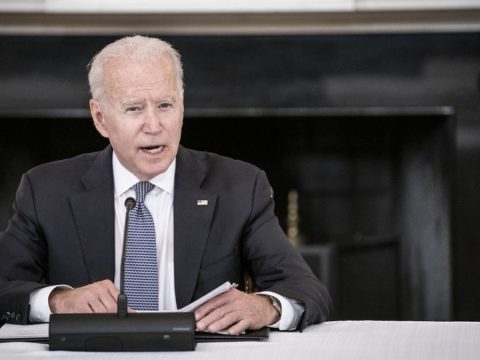 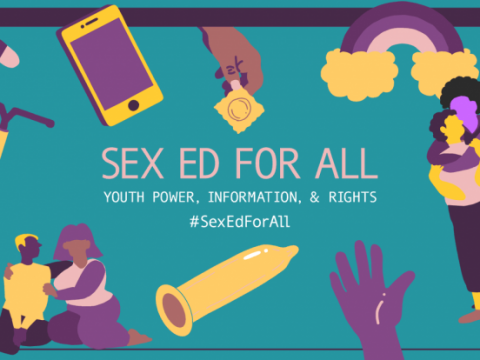 0 531
Meet the CDC-Backed Groups That Want To Teach Trans Ideology to Kindergartners
Thanks for subscribing!