Even our Founding Fathers could not have foreseen the political hackery on display in Fulton County, a motion filed late Friday in a Georgia federal court by Sen. Lindsey Graham’s legal team makes clear.

Earlier this month, Fulton County’s Democrat District Attorney Fani Willis obtained permission to subpoena Graham with the goal of forcing the United States senator from South Carolina to testify before her fake grand jury. Graham had originally filed a motion to quash the subpoena in a federal court in South Carolina but later agreed with Willis to dismiss that motion and refile it in a Georgia federal court, which he did this afternoon.

In his motion to quash, Graham opened by stressing that Willis had obtained permission in early 2022 from the Fulton County Superior Court to impanel a “special grand jury” to assist in her supposed investigation “into any coordinated attempts to unlawfully alter the outcome of the 2020 elections in this state,” but the term “grand jury” is a misnomer. Unlike a typical grand jury, Willis’ grand jury “cannot indict; all it does is investigate and issue non-binding recommendations.”

Yet Willis demands that Graham and a parade of other nationally known Republicans, such as Trump’s election lawyers Rudy Giuliani, John Eastman, Jenna Ellis, and Cleta Mitchell, march into Fulton County for questioning by county prosecutors. While Democrats may take glee in Willis’s politically motivated “investigation” and her targeting of big-name Republicans — she has reportedly already forced Georgia Republican Secretary of State Brad Raffensperger and Deputy Secretary of State Gabe Sterling to testify before the “special grand jury” — her attempt to haul Graham into a county courthouse in Georgia should raise concerns on both sides of the aisle.

Article I, Section 6 of the Constitution provides that “for any Speech or Debate in either House, [members] shall not be questioned in any other Place.” This clause, known commonly as “the Speech or Debate Clause,” applies not just to “speech” and “debate” in the literal sense, but also “protects a member’s conduct if it is an integral part of the due functioning of the legislative process.”

Graham seeks to quash Willis’s subpoena based on the Speech or Debate clause; he also argues that sovereign immunity and the “high-ranking official” doctrine prevent the county D.A. from subpoenaing him.

From a purely textual perspective, Graham’s Speech or Debate argument should succeed, as I detailed previously. In short, the Fulton County prosecutor seeks to “question” him in a place other than Congress. Further, in claiming Graham is “a necessary and material witness,” Willis focuses on two telephone conversations the senator had with Raffensperger and his staff about absentee ballots and allegations of widespread voter fraud, but as Graham stresses, his questioning of the secretary of state on reported irregularities in Georgia’s election were “integral” to the “functioning of the legislative process.”

Specifically, as a senator, Graham had the authority to raise objections to a state’s certificates of electors under the Electoral Count Act, as well as to debate the objections raised by others, and then vote on the objections. Graham did precisely that. And as I previously explained, the Supreme Court has made “clear that obtaining information for the purpose of legislating ‘wisely or effectively’ constitutes an appropriate ‘legislative function.’” Under these circumstances, the Speech or Debate Clause, properly understood, should keep the county D.A. out of the Senate’s business.

But beyond the textual argument, which the federal court will likely consider in the next week or so on an expedited time frame, the underlying rationale for the Speech or Debate Clause should provide a stark warning to Democrats that what Willis is doing is destructive to our democratic republic and should be denounced.

As Graham’s attorneys stressed in his motion, the framers believed the Speech or Debate Clause was “‘indispensably necessary’ for the independence of the legislature, and ultimately for the ‘rights of the people.’” Only by protecting members of Congress from being questioned about their legislative activity could the integrity of the legislative process be assured. “By ‘enabling these representatives to execute the functions of their office without fear’ of interference from prosecutors, grand juries, or courts, the Framers understood that the ‘rights of the people’ would, in turn, be protected.”

But here, we don’t truly have a “prosecutor” or a “grand jury”; we have an inquisitor and her trial of Republicans by publicity. And the Fulton County court seems but a rubber stamp for the subpoenas Willis seeks.

And Willis is but one county D.A. Imagine the mischief if every prosecutor with political ambitions followed her lead.

If the federal court hearing Graham’s motion to quash does not put a stop to this Fulton County prosecutor’s ploy, “there would be nothing to stop any state or local official from investigating — or ‘intimidat[ing]’ under the veneer of investigating — Senators or Representatives with which they disagree.”

Democrats may not care now, and they may never care about the Constitution, but they would be wise to worry about payback. 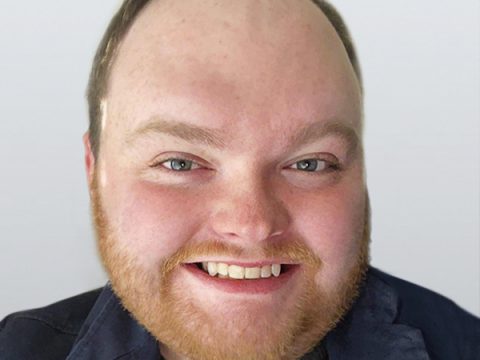 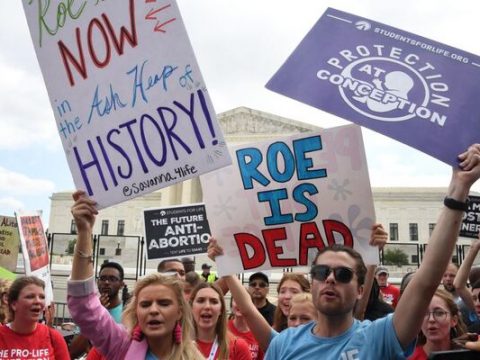 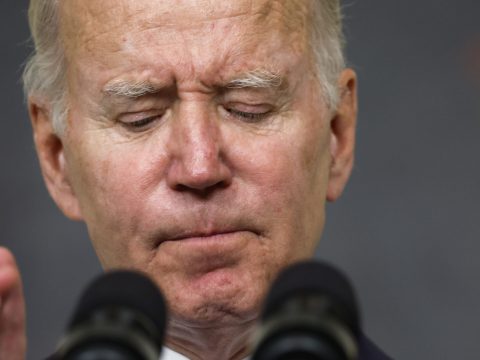