Identities of three out of the four women killed have been identified. All victims went missing in the past few months and police said a challenge remains in identifying other victims.

Police said the “shopping cart killer” met all of his supposed victims through dating sites and frequenting motels.

“After he inflicts trauma to his victims and kills them, he transports their bodies to their final resting place literally in a shopping cart,” said Chief Kevin Davis of the Fairfax County Police Department. So, our shopping cart killer we know has traveled from the DMV all the way down to Harrisonburg. We’re in the process of conducting, along with many other partners, a retrospective investigation to figure out where he’s been. And we’re going to find out exactly where he’s been and we’re going to work with our law enforcement partners, homicide detectives, missing person detectives to see if we can identify any other victims.”

Officers are determined to work with other law enforcement agencies to bring closure, and ultimately justice for the communities and families affected. 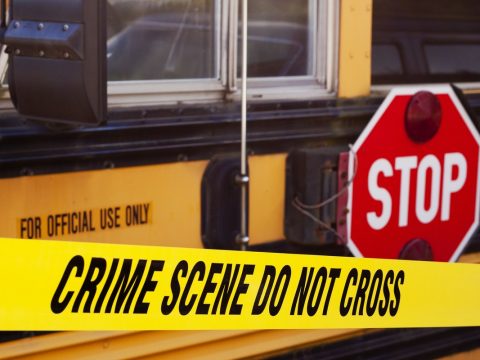