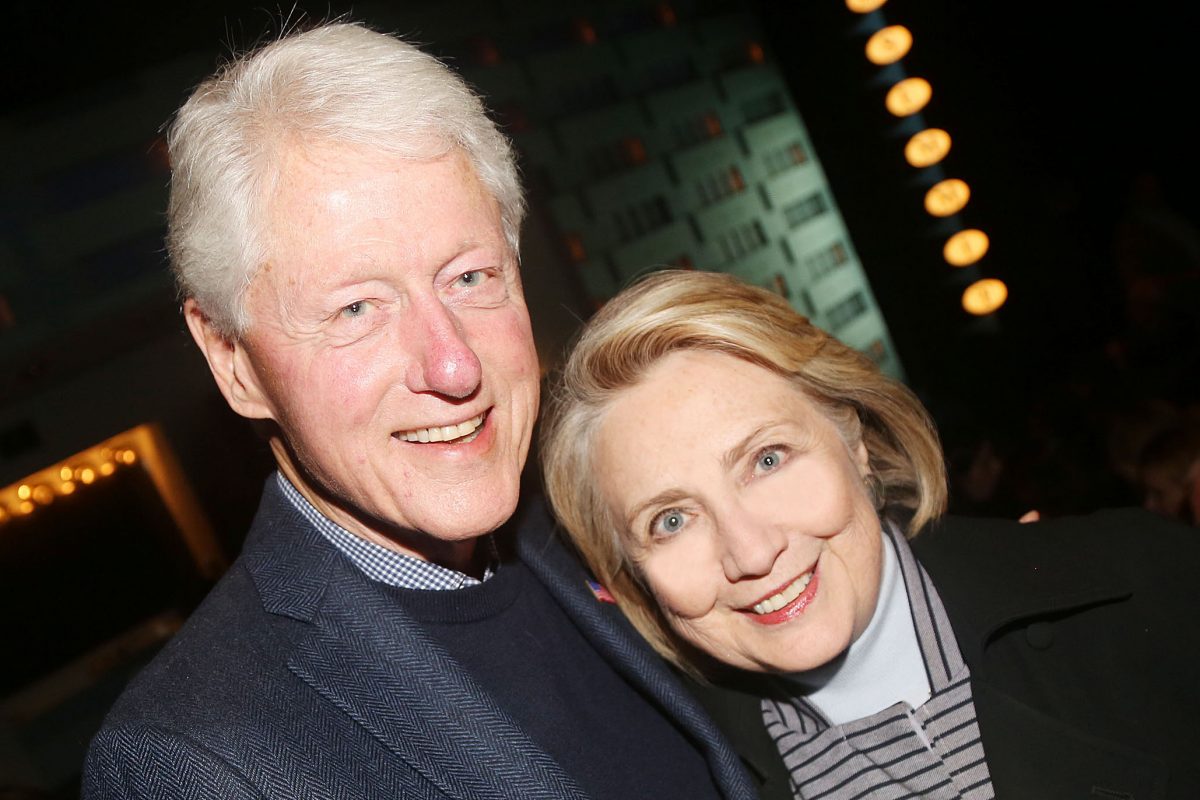 Law enforcement officials in Alabama are investigating an apparent “suicide” by the reporter who broke the bombshell story in 2016 that former President Bill Clinton secretly met with then-Attorney General Loretta Lynch on a Phoenix tarmac in the run up to the presidential election while his wife, then-candidate Hillary Clinton, was under federal criminal investigation.

“At 8:13 a.m. Saturday, the Hoover 911 center received a call of a person down at a residence on Scout Trace. Hoover police and fire personnel arrived to find the 45-year-old [Christopher] Sign dead,” AL.com reported. “Hoover police Lt. Keith Czeskleba said the death is being investigated as a suicide.” 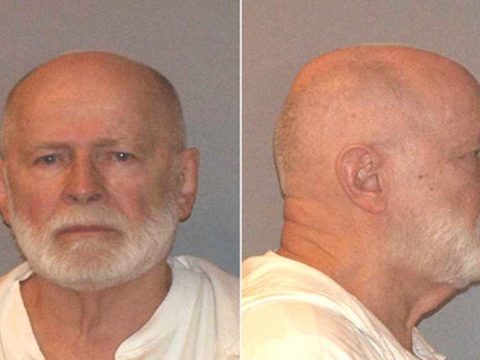