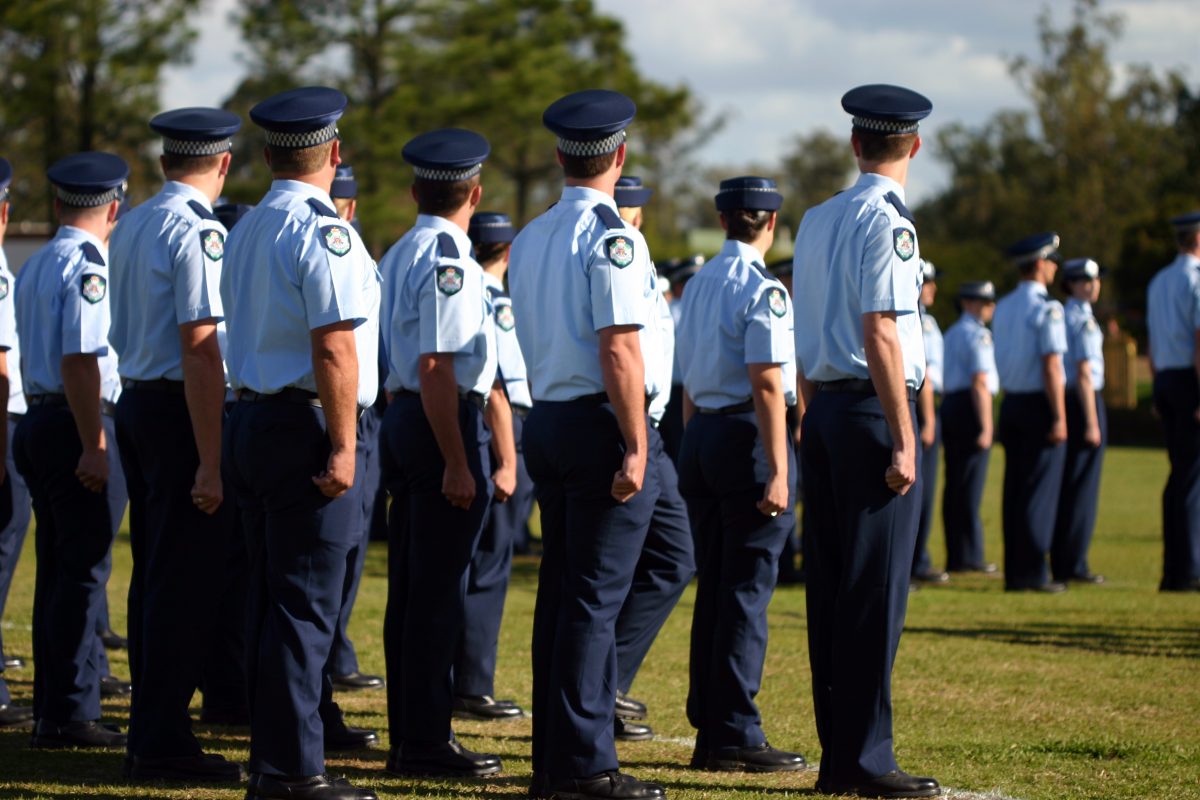 7News reported that Australia’s Crime and Corruption Commission (CCC) determined the Queensland Police Service’s recruitment strategy to hire just as many men as women “resulted in discriminatory practices being used against male candidates.”

The CCC’s report found that even ineligible women were selected over male applicants “who had performed to a higher standard across entry assessments,” 7News reported.

The report determined that “If the various discriminatory practices had not been implemented, the CCC estimates approximately 200 more meritorious male applicants would have been successful in their attempt to join the QPS.”

Alan MacSporran, chairman of the CCC, reportedly said that the QPS management was aware of the discriminatory practices and provided “misleading and deceptive information” about those hiring processes to executives of QPS, 7News reported.

“Among the executive, no one appears to have given any serious thought to – or asked any critical questions about – a strategy that would affect the whole organization for years to come,” MacSporran wrote, referencing confusion about whether the QPS’ 50/50 target for male and female hiring ratios was aspirational or policy.

“This report is important for the public sector because this type of conduct could happen in any agency,” MacSporran added. “I encourage all public sector executives and Queensland’s public servants to read the report, and especially consider the larger questions this report poses about organizational integrity.”

The CCC, however, found there wasn’t enough evidence for criminal action but suggested disciplinary measures be taken against those who supported and carried out the discriminatory practices.

Police Commissioner Katarina Carroll said that in response to the report, three QPS employees had been suspended, with a fourth leaving the force.

“The conduct alleged in this report is completely disappointing, and can I reassure the public that this alleged behavior does not meet the standards or expectation of our Queensland Police officers and dedicated staff,” Carroll said in a statement.

Carroll also noted that six women identified in the report as having been recruited after failing to meet minimum entry standards went on to graduate from the police academy, but added that Assistant Commissioner Charysse Pond would conduct a review of recruitment practices to make sure this doesn’t happen again.

“I am committed to independent, transparent and impartial entry testing for all prospective police recruits,” Carroll said. “When I was sworn in as commissioner, I said that while it is important to be inclusive and diverse, we should always take the best possible applicants regardless of their gender or ethnicity. The public as well as our own police officers rightly expects no favors or preferential treatment for any applicant.” 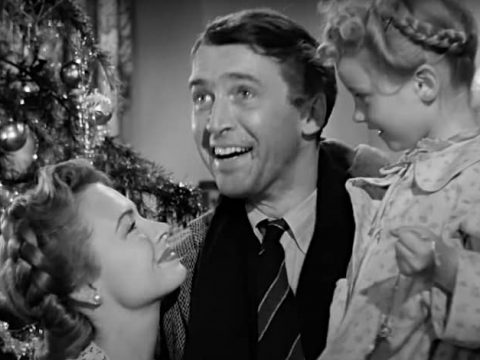 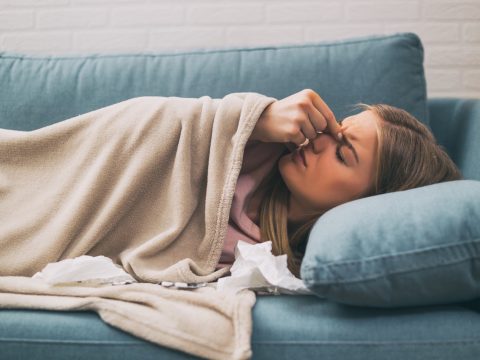 0 75
This is How Quickly You Can Get COVID Again 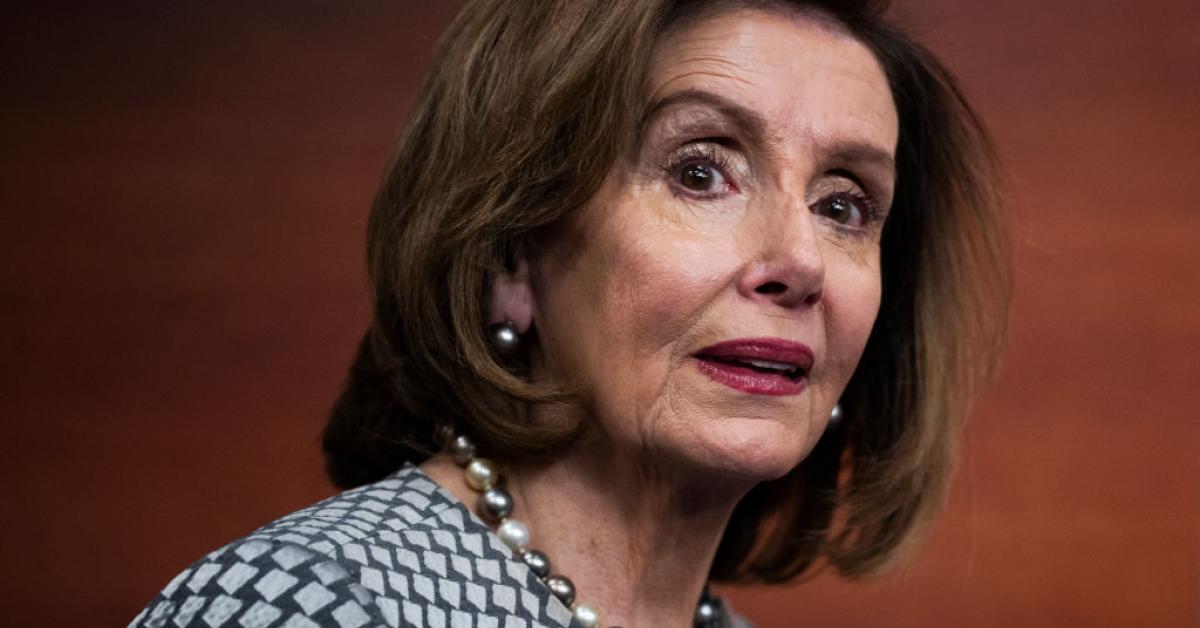